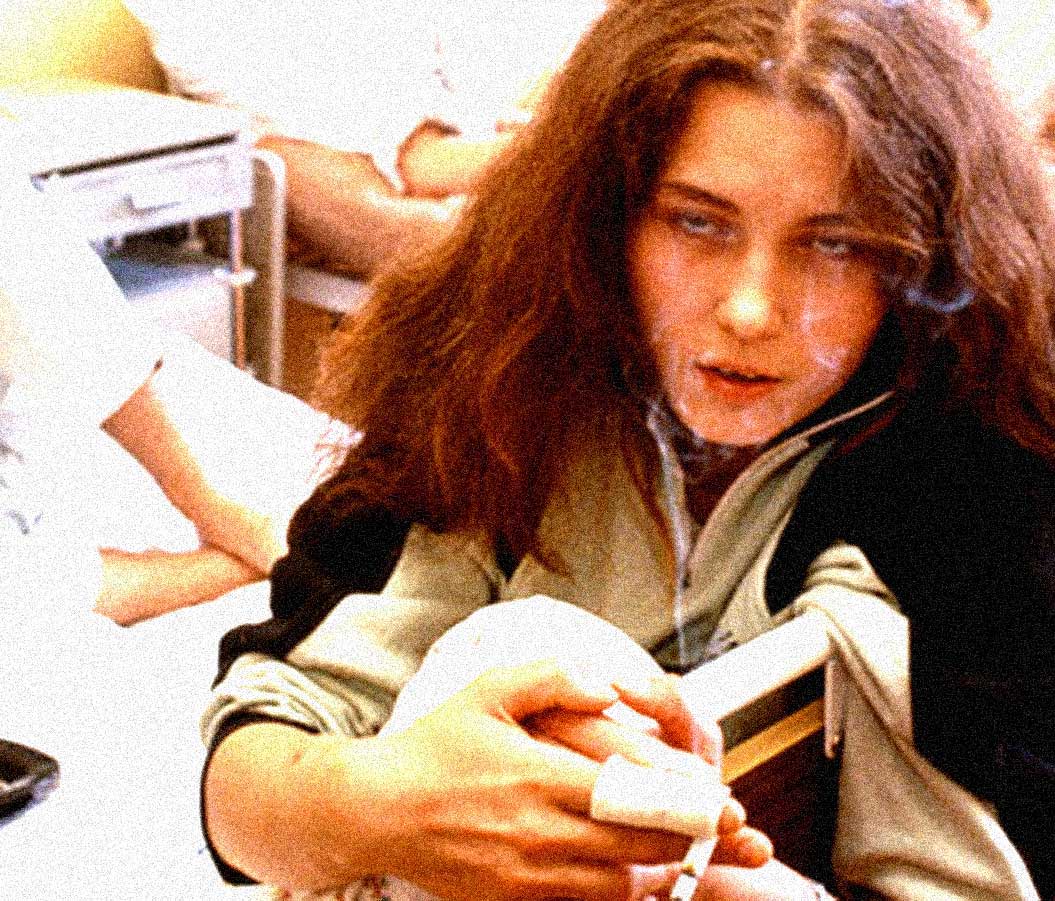 The downside of Groovy was being stuck in the eternal Too-Much-Fun Club.

To Be Young And Strung Out In 1970 – Weekend Pop Chronicles

The downside of Groovy was being stuck in the eternal Too-Much-Fun Club.

For all the dewey-eyed nostalgia for the 60s, there was the incontrovertible fact that things got a little out of control by the end of the decade – namely, drugs and addiction. Everybody smoked dope – everybody (most everybody) smoked Hash, everybody took a combination of uppers, downers and hits of Acid – some on a regular basis, and others only occasionally.

And then there were the junkies – the pill heads – the addicts. All those people who took a good time to the extreme and got lost on the way back. The ones for whom it was no longer being groovy, but being strung out – no longer “just wasted” but comatose. No longer being able to ‘maintain’ but to maintain a lifestyle which suddenly turned and bit them.

And in the 1960s it was the Women; the Teenage Girls, who were getting the worst of it. Not that there were proportionally more Women strung out than men, but that there were less facilities and less rehabs taking Women – the ones that existed were overcrowded – Women were left to fend for themselves or spend a lot of time in jails or Hospital Psych Wards, with no particular place to go and no particular way of getting help.

Enter Father Daniel Egan – A Franciscan Friar who began working with female addicts as early as 1952. Dubbed The Junkie Priest, Egan established Village Haven, a rehab facility for Women in New York’s Greenwich Village in the early 1960s. But by the end of the decade, the problem of addiction had exploded and the need for addition education and facilities to treat addicts, both men and women, became acute.

This interview, with Father Egan, was part of an NET (pre-PBS) program called The Show – Egan, along with two members of the Village Haven rehab discuss this new era of addiction and what was being done to deal with it. There are also questions from the audience, which are interesting and naive in places – but you get the idea that addiction, not only of drugs but also of alcohol, was becoming a real problem in our society.

Bear in mind, this was all Before Crack – Before Bath Salts – Before Molly. The drugs involved with todays society are potentially 10 times more lethal than they were before – and the problem has only increased.

But 46 years ago there was a lot of head-scratching, denial and marginalizing of what was becoming a problem, with very little in the way of concrete steps to deal with it.

As a reminder, here is that interview with Father Daniel Egan along with Mary and Linda of Village Haven from The Show, broadcast on May 3, 1970.