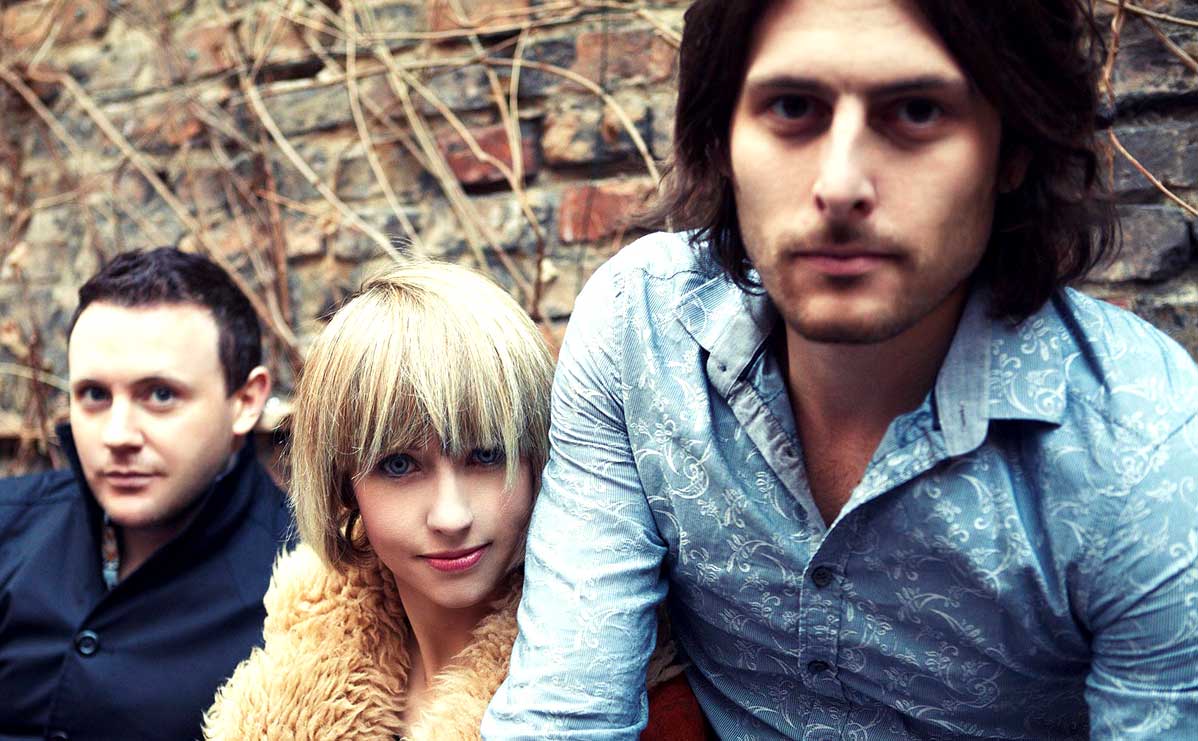 The Joy Formidable - Ritzy and the boys.

The Joy Formidable – Live At Lollapalooza Chile 2016 – Past Daily Soundbooth

The Joy Formidable – Ritzy and the boys.

Since the seasons are changing for the colder South of the Equator, the Lollapalooza Festival in Chile could be considered a late-Fall festival. But since it’s May here – it’s Spring, and The Joy Formidable turn in one of their customary kick-ass performances to an enthusiastic Chilean crowd.

Together since 2007, the Welsh alt-Rock/indie/Shoegaze/Dream-Pop/Post-Punk trio have done pretty by themselves. With three albums, including the new one Hitch (which came out in March), the trio, consisting of Rhiannon “Ritzy” Bryan on lead guitar and vocals, Rhydian Dafydd Davies on bass and Matthew Thomas on drums, have gotten good press and audience reaction over the years, and continue blazing a high-energy trail.

This set, is hot on the heels of the release of Hitch and most of the material in the concert is from that album. They have a busy tour schedule going – with a leg of their new tour heading to the States until July. But they are pretty much booked solid between now and then – and sadly, their website doesn’t give any information as to what they have planned after they leave the States at the end of July – my guess is it will be the European portion of the tour. They’re covering a lot of cities in the U.S. tour (strangely, no L.A. dates that I can see – but a lot up and down the West Coast), so I would make it a point to check out how close they will be to your city and splurge for tickets – they are a good and energetic band – and hearing them live is the icing on the cake. The sound on this one is good, but takes a little time settle down, so it goes from stereo to mono and levels are a bit wonky. But after a couple minutes . . . .

So, my advice to you in the meantime, is crank this one up and get ready for the coming week. Fingers crossed it will be less strange – but with music, you can do anything.