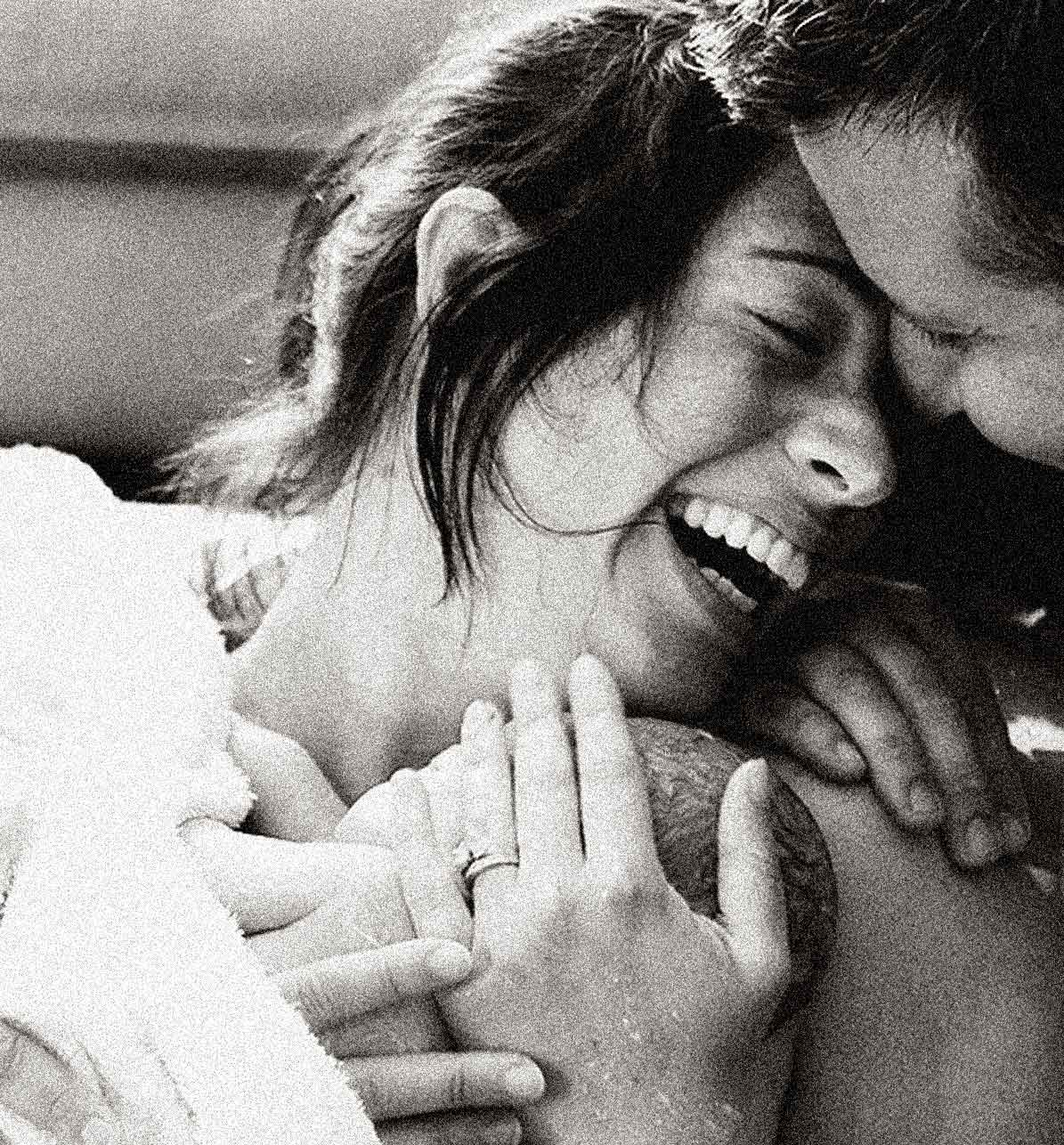 We all got started the same way: Mom.

Being A Mom In The 70s – Weekend Gallimaufry

We all got started the same way: Mom.

Unless things have changed dramatically in the last few years, Childbirth and being a Mom haven’t changed all that much since the beginning of time. Maybe the methods have changed – by the 1970s, childbirth was taking a more natural turn – but the end result was the still same; a child or maybe several.

In this documentary, produced by National Public Radio in 1975, new methods of childbirth were being looked at – methods which were less evasive than before; the hospital room and the customary bellow-inducing slap, being replaced by home births -midwives, submersion in water – a whole host of new and ancient ways of introducing the newborn to the new world.

And since the 70s ushered in the liberated Woman, Men were taking a much more active role in the birthing experience, to many considered half the birth experience. Classes in home birthing were being taught and attended in record numbers. It was a far cry from the past, where childbirth was looked at with fear and superstition – it was now a group effort.

This documentary looks at all of that through the eyes of 1975. Things have changed a lot in the 41 years since – birth control, attitudes about pregnancy, ability to plan a pregnancy rather than have one appear out of “nowhere” – genetic counseling – all of these got rolling in the 1970s.

But the bottom line was – being a mom was still being a mom. And since today is Mother’s Day, a little background on how we all got started – like they say; everybody has a mom – and the ritual of bringing us into the world has been and always will be the same way.

So, as a reminder if you’re a mother yourself, or about to be one, or you’re thinking about your mom today. Here is a look at Childbirth as it was in 1975 – thanks to NPR and their excellent Options series.