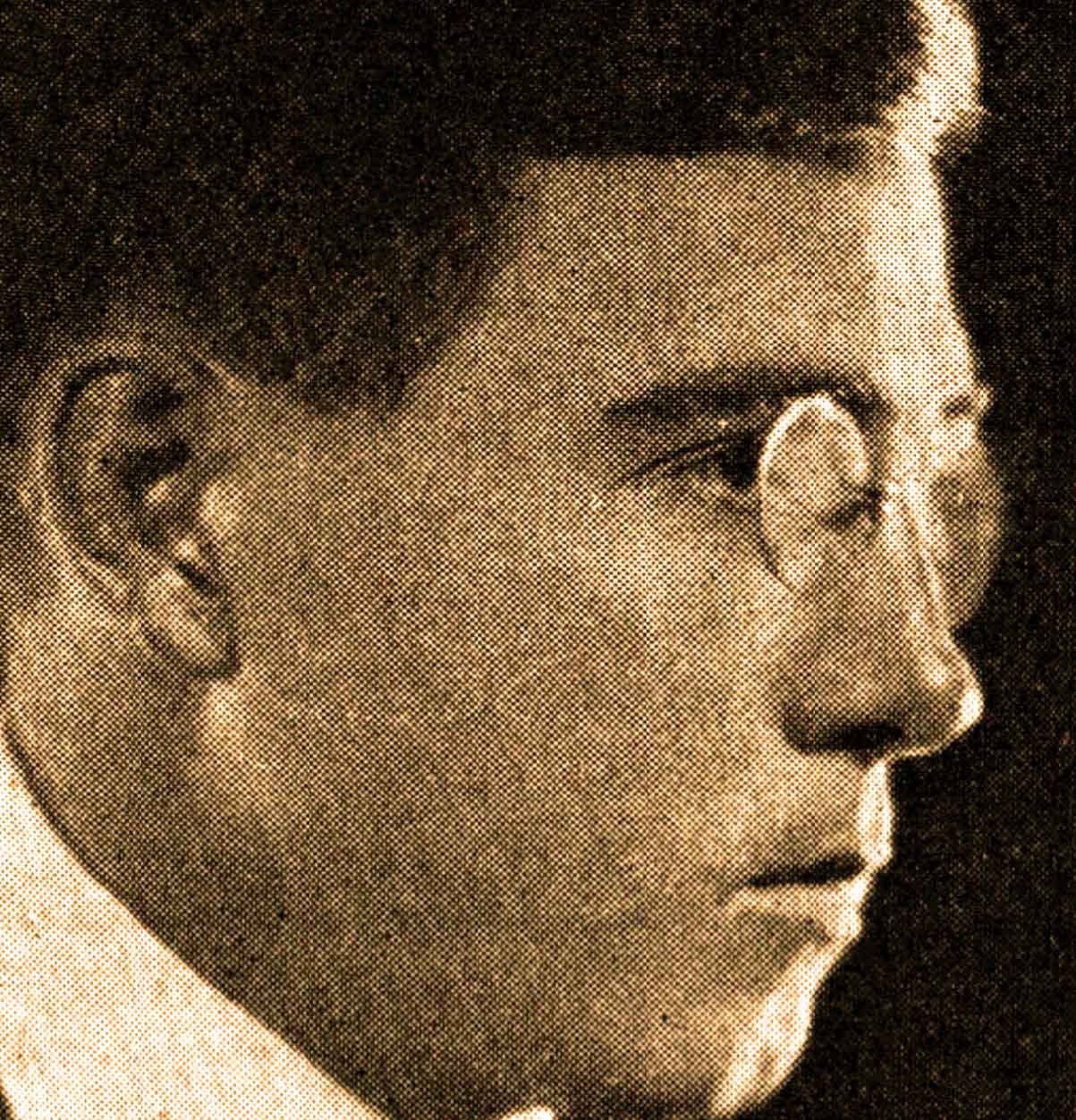 Leo Sowerby - Dean of American Church Music - but he had an orchestral side too.

Leo Sowerby – Dean of American Church Music – but he had an orchestral side too.

American this weekend – Music of the early and mid-twentieth century by Leo Sowerby. Often referred to as the “Dean of American Church Music”, but was a prolific composer in other forms, with some 500 pieces to his credit.

This piece, the program Overture Comes Autumn Time, is transcribed for Orchestra, although it was written originally for Organ. It was premiered by the New York Symphony Society in 1918 and was published in 1919. It was inspired from a poem by the late 19th century Poet Bliss Carman, Autumn.

Sowerby’s music, aside from some of his Organ pieces, haven’t been played much in recent years – like most American composers of this period, they have gone through a period of considerable neglect – which is too bad, since much of what was coming out of the the American conservatories at the time is worth a listen – perhaps not the stuff of upheaval and outrage, but simple, albeit conservatively presented works – many of which (certainly during the 1930s) bore an unmistakeable stamp of Americana. There are gems to be found, and there is a lot of dross. But that’s the nature of Music, or any creative form of expression. Still, it doesn’t deserve the obscurity much of it has gotten over the past several decades. Sowerby’s work is certainly among those who need a closer inspection at some point.

This recording, a broadcast performance from the NBC Radio Series Music Of The New World is performed by the NBC Studio Orchestra, conducted by Joseph Stulpak. It was originally broadcast on July 1, 1943 and was the last program of the series, which changed its name the following week to Music At War – it was, after all, right in the middle of World War 2.

Have a listen and make up your mind.