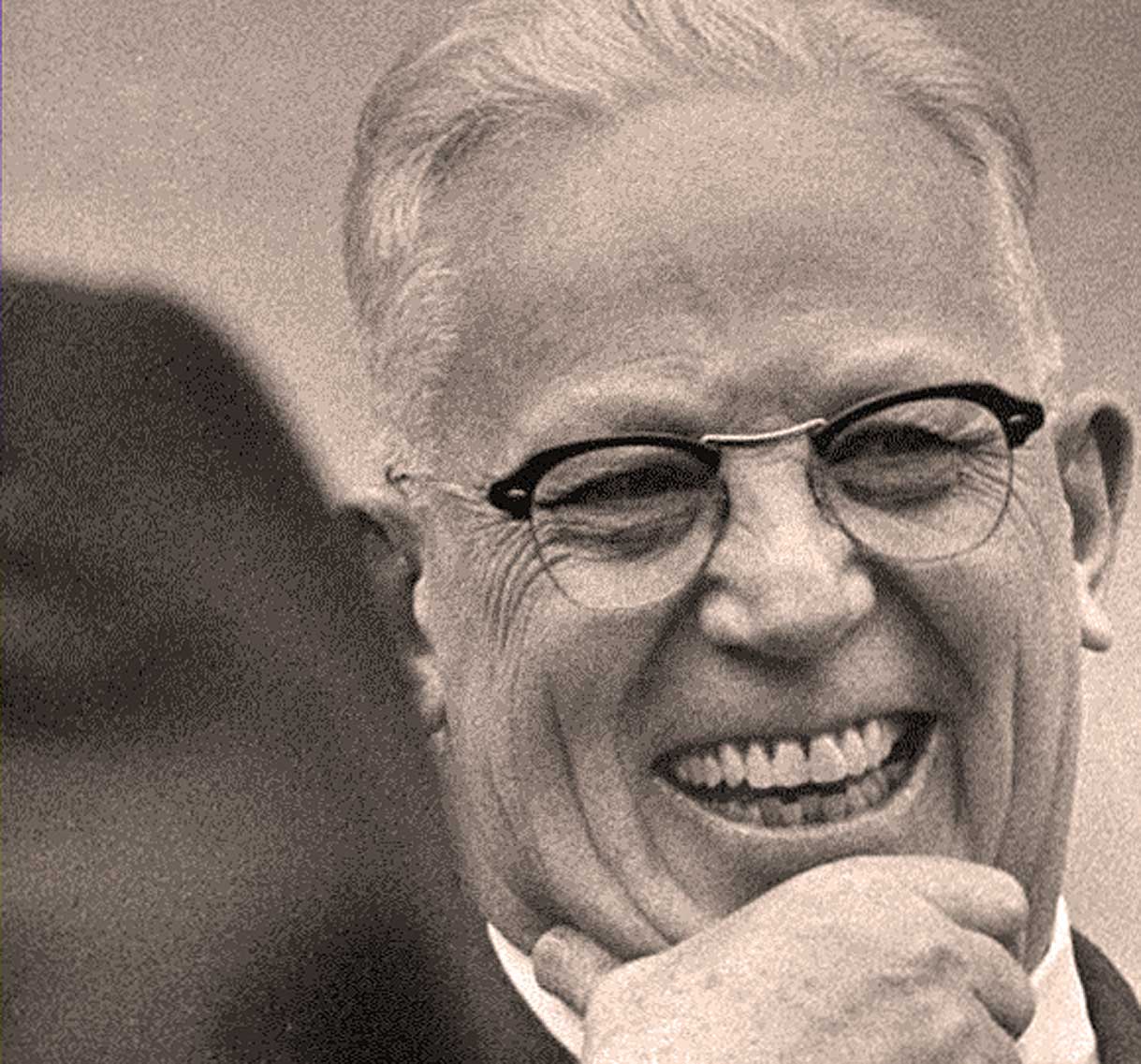 Former Supreme Court Chief Justice Earl Warren - presided over some of the most pivotal cases of the 20th century.

Former Supreme Court Chief Justice Earl Warren – presided over some of the most pivotal cases of the 20th century.

With all the controversy surrounding the proposed appointment of a Supreme Court Justice to replace the late Antonin Scalia, and all the strange political machinations taking place because of it, I ran across this interview with former Chief Justice Earl Warren, who presided over the Supreme Court from 1953-1969 to get some idea of just how different SCOTUS has become over the years.

Earl Warren, prior to his stint on the bench was also Governor of California (from 1943-1953) and a candidate for vice-president, running with Thomas Dewey in 1948.

But his time as Chief Justice encompasses some of the most important and crucial decisions of the 20th century – among them, Brown v. Board of Education, Miranda v. Arizona (the Miranda rights got their start via this case), and heading up the commission which bore his name to investigate the assassination of John F. Kennedy.

Originally a member of the Progressive Party, Warren switch to being that of a moderate within the Republican Party, but got wide support for his positions from both sides of the aisle.

This interview, done on the occasion of accepting the Dretzin Prize at Brandeis University is conducted by Abram Sachar, historian and Chancellor at Brandeis. It was recorded in May of 1972 as a one-on-one between Warren and Sachar.

Needless to say, the political climate has changed the Supreme Court in many ways – the current situation preventing President Obama from making his own appointment seems abstract and unbecoming the nation’s highest court. But there are a lot of things that have changed over the years – politics has always been the stuff of smoke-filled rooms, skilled negotiations and sculpted deals – but lately it’s been the stuff of misplaced ideologies, hidden agendas and thinly veiled threats. Hardly the stuff of honor and certainly not the stuff to run a country. But we live in interesting times – and we don’t know how they will end.

Here is that interview with former Chief Justice Earl Warren – from May 3, 1972 as conducted by Abram Sachar.