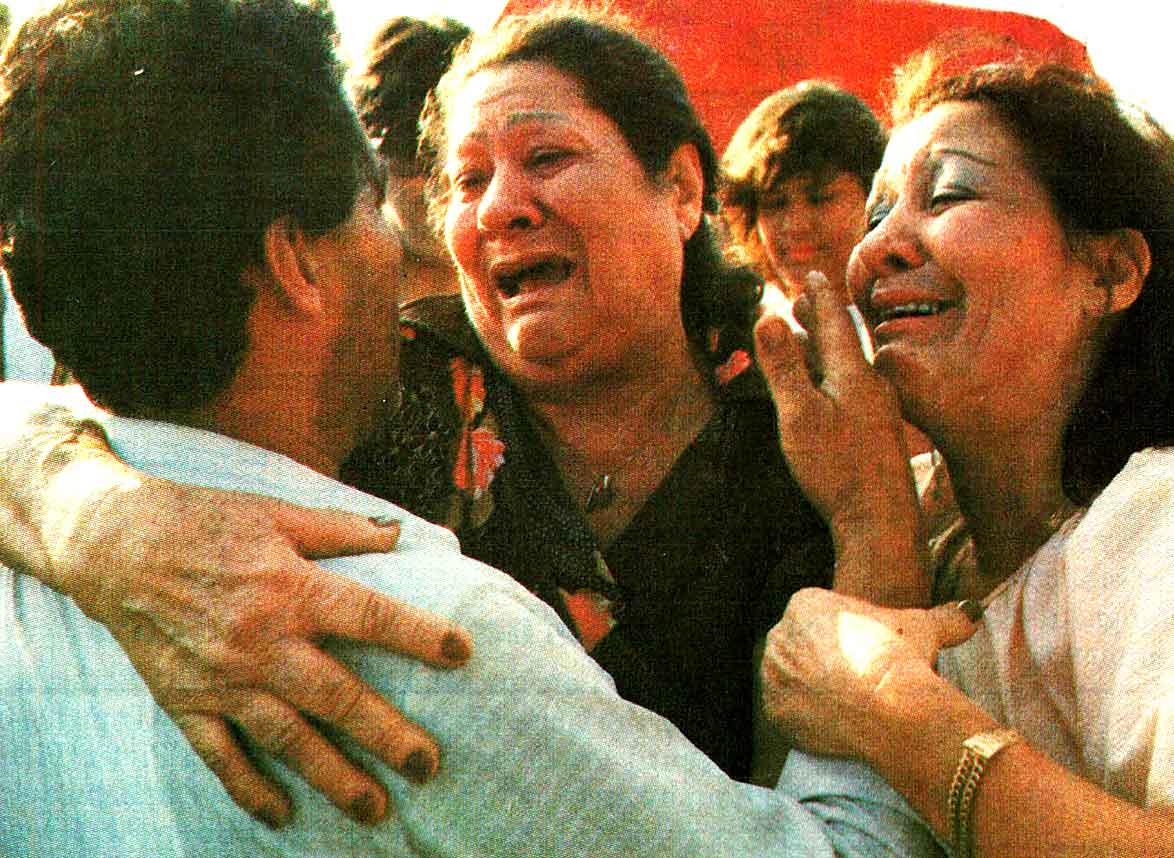 Arrival of Cuban Refugees in Florida - at least somebody was celebrating today.

Arrival of Cuban Refugees in Florida – at least somebody was celebrating today.

May 10, 1980 – depending on which continent you were, you were either nervous or celebrating. In Iran, Parliamentary elections were taking place, and in the second round of voting, it was looking like a hardline government was going to be firmly in charge. That didn’t bode well for the American hostages still at the Embassy in Tehran. With the botched rescue attempt weeks earlier, the resignation of Secretary of State Cyrus Vance and the appointment of Senator Edmund Muskie to replace him, further doubts were being cast that the hostage situation was going to get anything but worse in the coming weeks. With hardline calls for a trial of the Embassy personnel to take place sooner, rather than later – the mood was far from celebratory at the White House. Compounding matters for the Carter White were controversial remarks Carter made during the speech where it was perceived the President was criticizing Cyrus Vance for his handling of the Hostage Crisis – spin and back-stepping were in overdrive

However, further down the coast, in Miami and Ft. Lauderdale, Cuban Refugees were arriving by the thousands, with more coming in each day. A flotilla landed in Miami carrying some 3400 refugees, bringing the total for Operation Sea Lift to well over 30,000. The long process of resettling the refugees was underway, with relatives, sponsors and friends waiting outside the gates of the camps for signs of familiar faces, carrying manila envelopes with their official papers, greeting the crowds outside. Observers said that just the news that the resettlement process had begun raised the morale of the thousands still waiting.

And the standoff at the Libyan Embassy in Washington appears to have ended this day. An agreement by which the Libyan government formally recalled four diplomats who held up there all week, after being accused of harassing Libyan dissidents in the U.S. They were scheduled to fly home the following day.

And that’s just a small slice of what went on, this rather fractured and wildly contrasting May 10, 1980 as reported by The CBS World News Roundup.