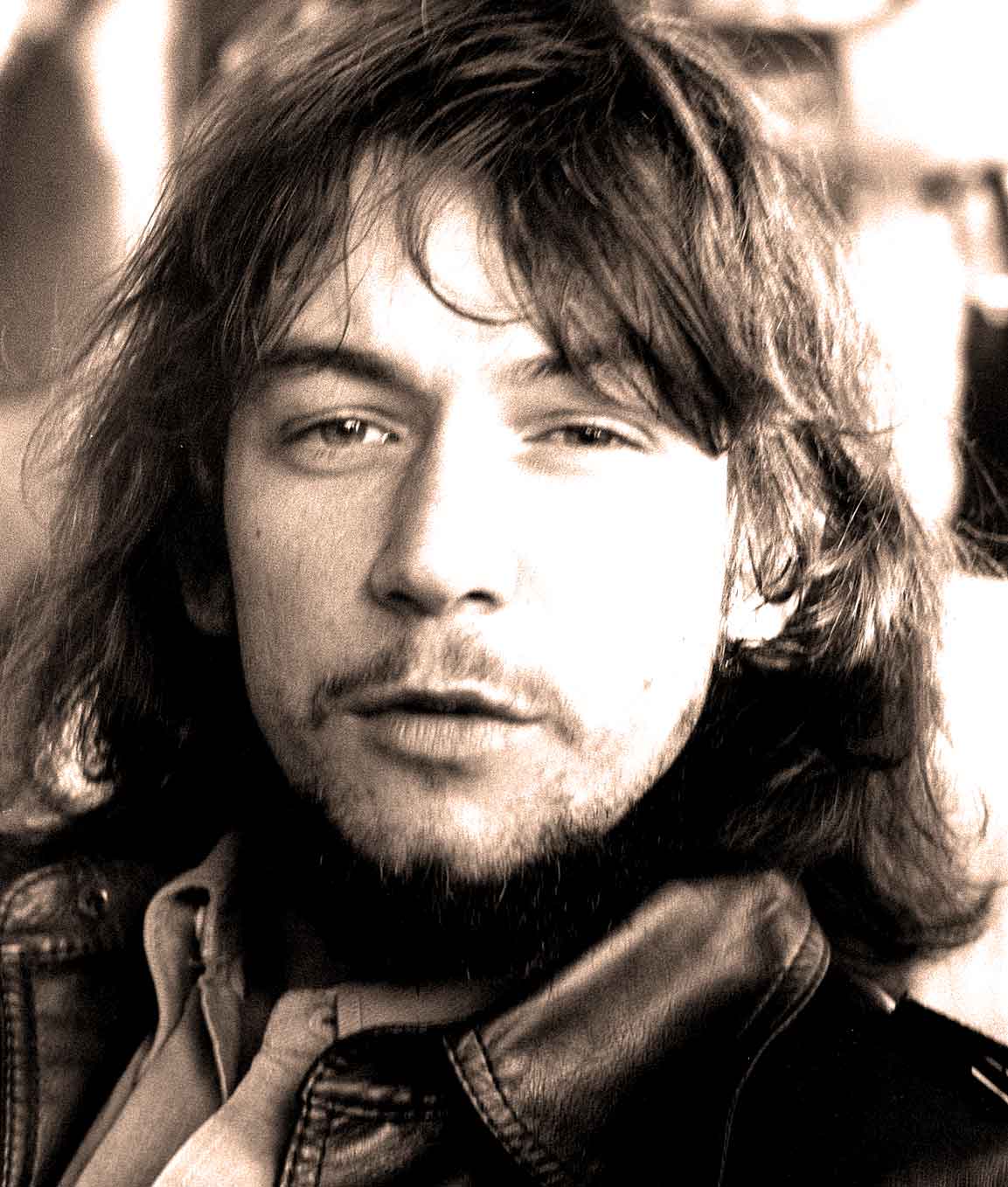 The inimitable Eric Burdon in session tonight. Two of several he recorded for the BBC between 1964 and 1968. And in case you didn’t know, has a birthday today (May 11, 1941). Seventy-five big ones. Quite incredible, but not so much when you consider he’s still performing and gigging around.

One of the first of the British Invasion bands to hit the U.S. in 1964, The Animals scored instant hits, with a heavy blues influence and the soulful vocals of Eric Burdon – they had a string of number one hits all the way through the mid-60s period and continued (via different incarnations of the band lineup) to score hits into the 70s.

Over the years the music has changed; grown, refined, went back-home, got streamlined and compact, but Burdon has maintained his uniquely individual sound. From the initial forays with The Animals, consisting of future Jimi Hendrix Manager Chas Chandler, Hilton Valentine, Alan Price and John Steel, to the split up in 1969 and his involvement with War and his solo career afterwards, he has kept the ball rolling and kept things fresh in the process.

But tonight it’s the early stuff – the stuff everyone of a certain age remembers when and where they first heard it. Eric Burdon was an integral part of our discovery of a new breed of Rock n’ Roll – one that wasn’t home-grown, but came from overseas. And it was exciting and there was a lot of it – and we just couldn’t get enough.

If you remember, this ought to ring a lot of bells – if you don’t, or have never heard of Eric Burdon and The Animals, they were one of those bands who changed the face of Rock in the 1960s – and we never looked back.

Crank it up and enjoy and Happy Birthday Eric Burdon!