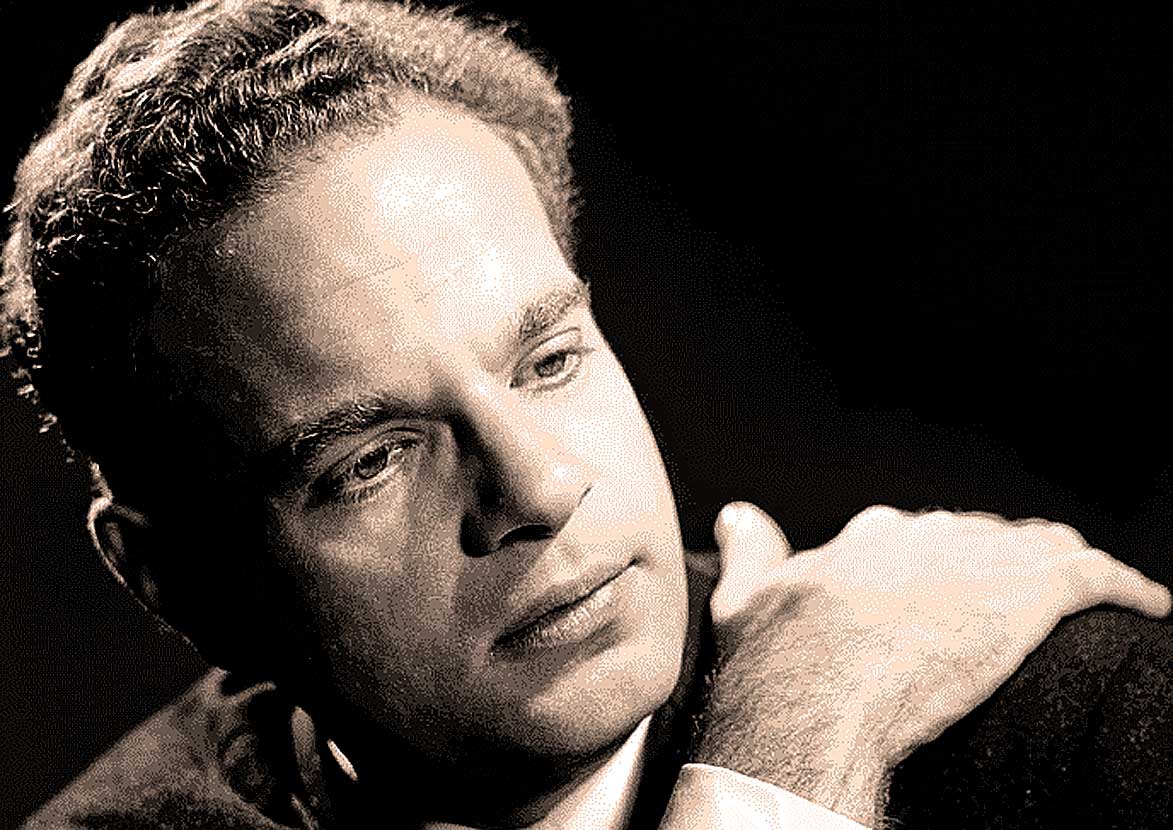 Julius Katchen - Much left to do, but the song ended early.

Julius Katchen – Much left to do, but the song ended early.

A classic and rare concert this week. The Los Angeles Philharmonic, conducted by their former Music Director Alfred Wallenstein and featuring the legendary (and short-lived) pianist Julius Katchen in music of Brahms – recorded live at The Hollywood Bowl on August 10, 1965 – never before broadcast and long-lost for decades until it was rediscovered.

Julius Katchen was a highly regarded Pianist, whose very few Brahms recordings are highly prized collectors items (as original lps) and much appreciated reissues as CD‘s.

Sadly, Katchen, who died of Cancer in 1969, didn’t live to complete many of the projects he started out to do. Subsequently, there are few of his commercial recordings around, because he made very few to begin with. Luckily, over the years, live and broadcast performances have surfaced, like this one – to remind people what a unique and tremendous artist he was.

Because it was a long concert – the first half makes up the top player (Academic Festival Overture and Piano Concerto No. 1) and the second half takes up the bottom player with the Second Symphony.

A very rare, and like I said, never-heard-before concert that has been long-thought lost since it was recorded. You get to hear it here first – as this was just digitized earlier today. So you get to hear it for the first time.

Enjoy – relax, and tell your friends.