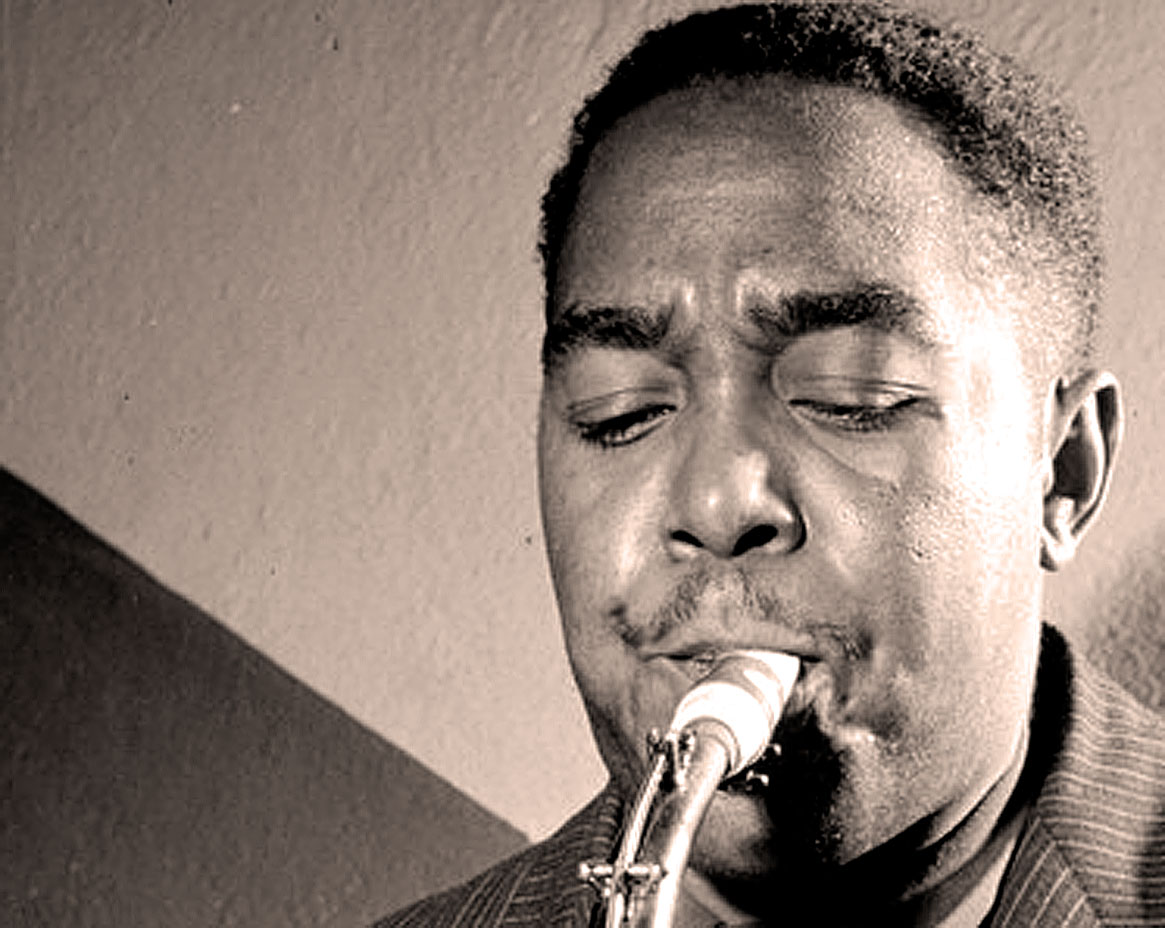 Charlie Parker - that revolution in sound.

Charlie Parker – a revolution in sound.

This recording, or parts of it , have been circulating widely over the years. Much of it was recorded by the Voice Of America for overseas broadcasts, and some of it was made by fans at the time, and portions were recorded for broadcast by some of the local New York stations (there was an elaborate system of cables running from the stage of Carnegie Hall to a recording booth in an office upstairs). But it had not been made available as a complete concert for many years – and even now, with this recording, cobbled together from a wide range of different sources, is still thought not to be the complete concert of that Christmas eve in 1949.

Whatever the history of the recordings, and they are a story unto themselves, the music played represented a revolution; the New Wave of Jazz – the wave of the future. This wasn’t a movement that sprang up overnight – it had been quietly going on for years. Breaking away from the Big Bands, concentrating on smaller ensemble efforts – but looking at the music itself from a different standpoint. The opportunity for further, and more in-depth exploration came about as a result of World War 2, when many bands were put on hold or hiatus, owing to the draft. And then after World War 2 when Big Bands started falling out of favor with audiences, and other variations were coming about, and other genres were starting to get noticed, i.e. Jump Blues and the influence of Black Urban music as the result of migrations north and the discovery of “race music” as defense plants became integrated work places. Suddenly the Big Band sounded antiquated.

But that’s not to say everything changed overnight and audiences flocked to this new music in droves. No. As with every movement, this new form of Jazz was met with heavy derision by critics, the media and mainstream audiences alike – and an attempt to marginalize it by relegating to fad territory, along with stereotypes of Bop Musicians as dope addicts and strange dressers.

The audience however, began to grow and practitioners such as Dizzy Gillespie, Charlie Parker and Miles Davis became superstars – eventually leading the Jazz world into new and interesting territories – brave and potent changes of thought and technique.

This week it’s one of those pivotal concerts – there was another one before this one, featuring Charlie Parker and Dizzy Gillespie from 1947. So the stage was set and the audience was prepared.

If you haven’t heard this one before, you may wonder what all the fuss was about. Jazz was pretty tame in the 1940s compared to what was going to happen 20 years later. But this was a start – gathering a frame of reference might be listening to Glen Miller or any other popular mainstream Big Band at the time, and then putting this on. Just to get a feel of how different it may have seemed to the audience at the time.

In any event, this was a historic concert and it’s worth a listen – if not for the music itself, but for the fact that when things are new, they aren’t always embraced with open arms. That’s why keeping an open mind is a crucial tool for life.