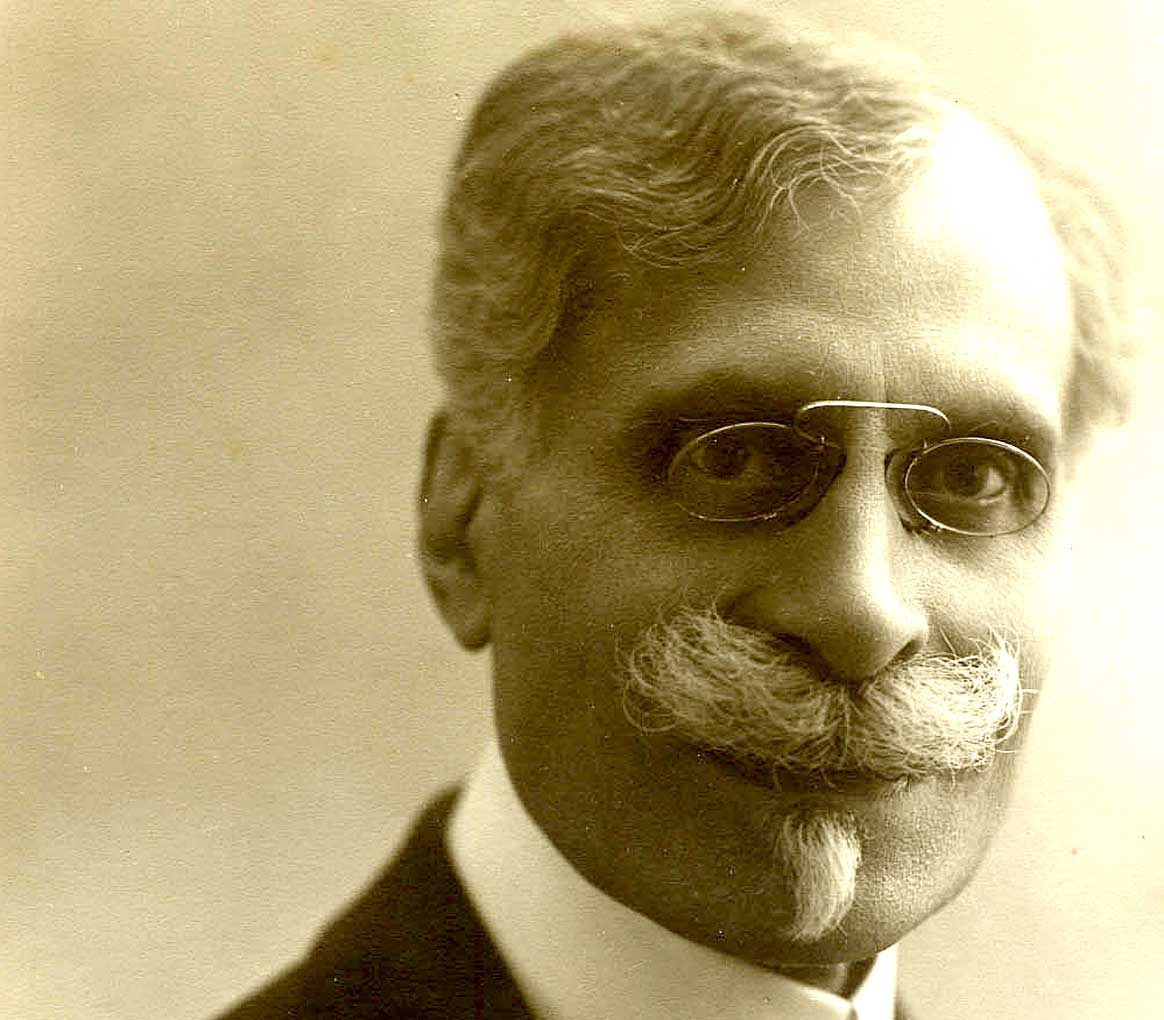 The music of Maurice Emmanuel this weekend, as played by the legendary French pianist Yvonne Lefébure, who frequently played Emmanuel’s works and was the dedicatee of his Sonatine Number 6.

Sadly, since his death in 1938, Maurice Emmanuel is not very well known, even in his native France. However, during his lifetime he was a very popular and highly regarded composer and Academic. A contemporary of Claude Debussy (they were classmates at the Conservatoire) who also studied with Cesar Franck and Leo Delibes. As Professor of Music History, Emmanuel’s students were such future luminaries as Henri Dutilleux and Olivier Messiaen. In recent years though, his music, particularly his piano Sonatines, have been recorded by various labels. His Symphonies and vocal works have also been recorded – so even though he may not be given over to much public performance, his works have been seeing the light of day via commercial recordings.

This recording of the Sonatine Number 3 was given by Lefébure during the Centenary festival dedicated to his memory in May of 1962. The concerts were recorded by ORTF in Paris and were broadcast via their transcription service, from which this performance is part of a series of performances by her and other soloists.

Yvonne Lefébure was a highly regarded Pianist and teacher; whose pupils included Samson Francois,Dinu Lipati, Evelyn Crochet, Imogen Cooper, Catherine Collard and many others. In addition to Maurice Emmanuel, she also knew and had worked with Maurice Ravel and her many recordings of his works have been benchmarks in Ravel interpretations. In addition to her performing and academia, she also organized a festival in Saint-Germain-en-Laye as well as teaching masterclasses.

Here is that broadcast recording of Maurice Emmanuel’s Sonatine Number 3, as performed by Yvonne Lefébure during the 1962 Centenary festival concert.