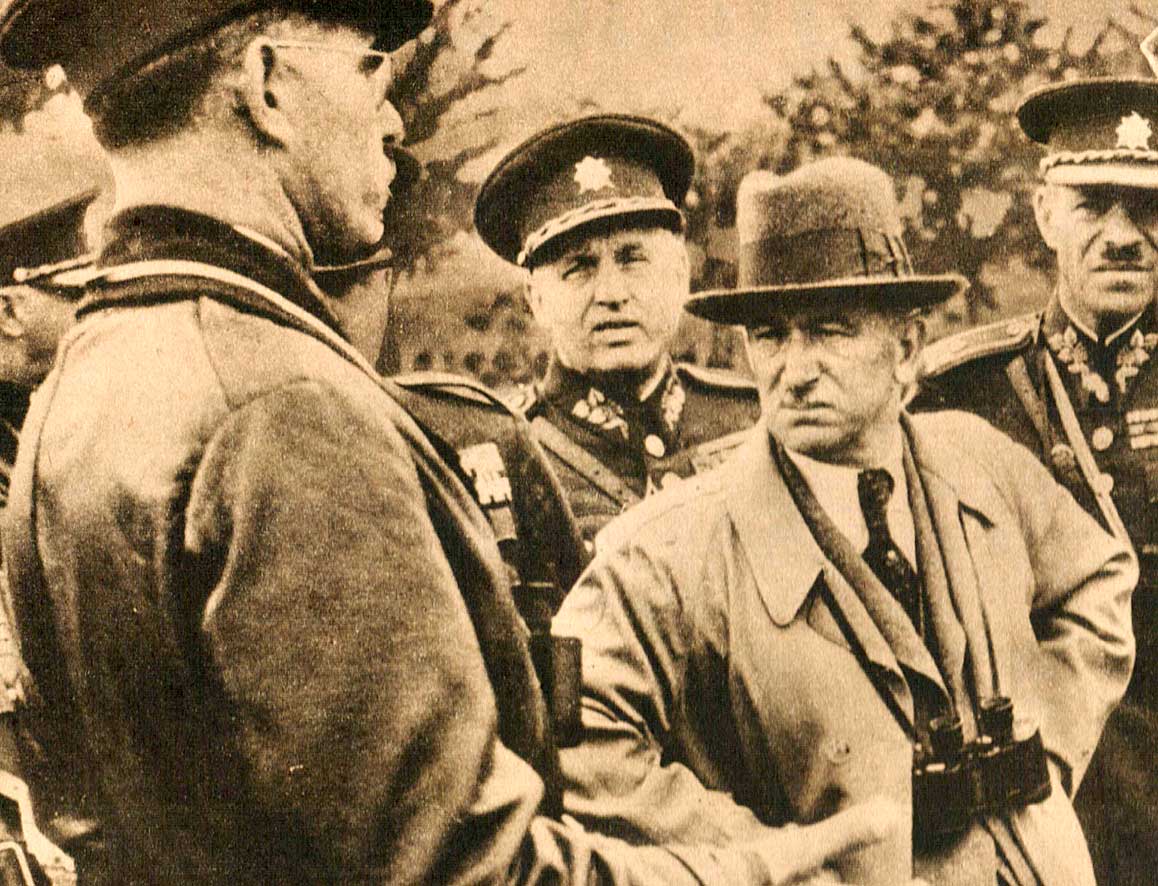 May 16, 1938 – It didn’t seem so ominous at the time, but news for Prague over the situation in Czechoslovakia was becoming one of concern throughout Europe. The issue of lands under Czech control which originally belonged to the Austro-Hungarian Empire, were handed over to the newly established Czechoslovakia at the end of World War 1, as the result of the breakup of the Empire were now in dispute. Since the German population in the area was some 3 million Germans at the time, many felt the area should rightly go to Germany. As early as 1931, a movement was afoot to regain those contested lands, but it wasn’t until 1938 with Hitler making more overt claims that area, known as the Sudetenland, be returned to Germany, that the situation took on a more crisis tone than before. Observers in London noted the recent elections had passed without incident and perhaps a peaceful settlement could be reached.

With municipal elections over the day before, and the Sudeten-German Party of Konrad Henlein winning handily, demands for German control of those lands was now increasing. A meeting was called between Henlein and Prime Minister Hodza to discuss the situation, or as Radio Prague put it; “to inaugurate the informative conversations which are to serve the purposes of the immediate gratification and pacification of the political situation”.

On this day tensions were building, but no demands had been issued – and no reactions were forthcoming from allies who pledged to come to Czechoslovakia’s aid in, should the situation spiral out of control into a military one. Everyone was taking a “wait-and-see” approach.

Still, preparations were being made for what could be a military confrontation, and on this day it was a matter of diplomacy to try and calm the situation down.

Here is a news bulletin in English from Radio Prague, outlining the situation as it stood on this May 16, 1938.