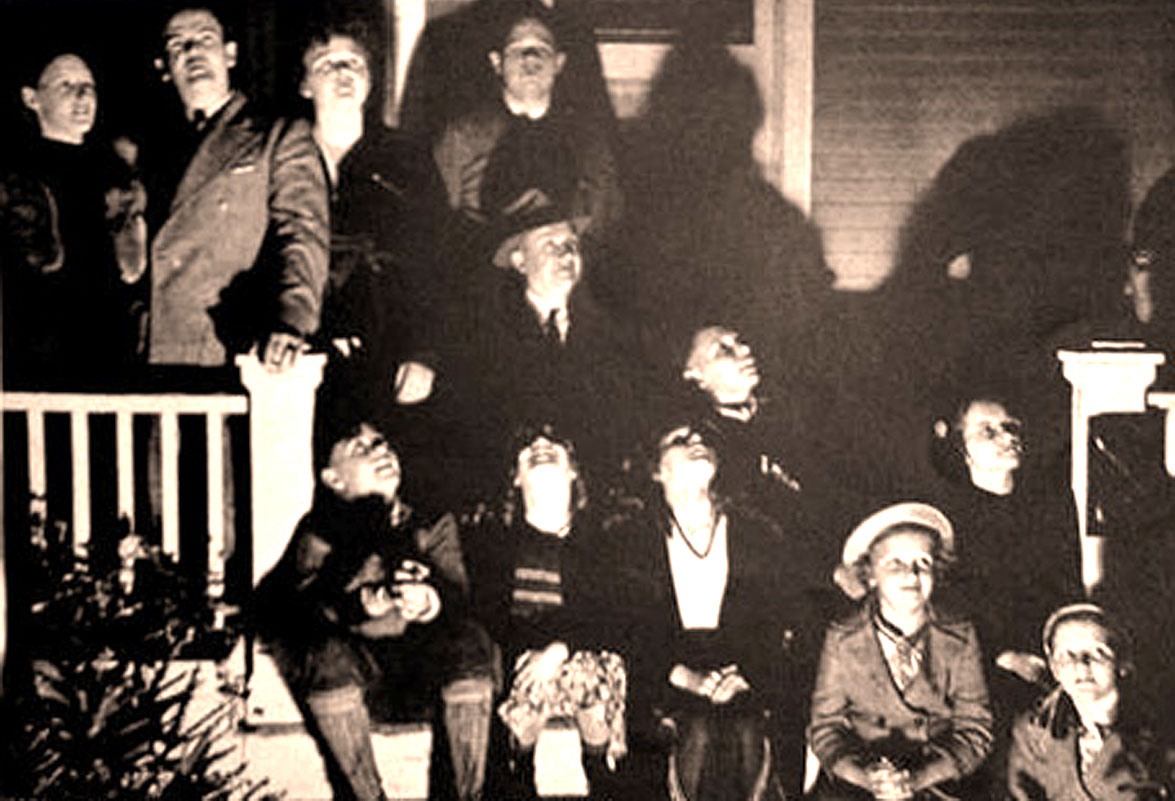 Farmingdale Long Island - May 16, 1938 - Hysteria had a certain carnival atmosphere.

Farmingdale Long Island – May 16, 1938 – Hysteria had a certain carnival atmosphere.

With ominous war clouds gathering over Europe, the question of preparedness in America was being considered. War was going to be different in the 1930s than it was in 1914. For one thing, air travel had changed considerably, and it was now possible for fleets of enemy bombers to fly over any city on the East Coast of America and cause mass destruction. Although an attack from Germany seemed unlikely, there was always the possibility that history could bring a war closer to home than at first seemed. It was crucial that the civilian population worked in conjunction with the Military in order to lessen the destruction such a raid would cause.

And so, preparations for a possible air attack were underway, and the first Air Raid Drill in America was scheduled to take place over the small Long Island town of Farmingdale, a rural community which was host to two aircraft plants. The night of the practice raid was set up for May 16th. Civil Defense workers and Air Raid wardens were dispatched throughout the town to make sure, at the appointed hour, a black-out would take place, followed by two waves of bombers – one wave flying and 4,000 feet and the second wave flying at 15000 feet. The object was to hit military targets, but pinpoint accuracy was far from developed at this point. So entire populated areas were warned to take cover as the action began.

With a carnival-like atmosphere, the town of Farmingdale followed instructions, while reporters from the radio networks gave breathless eyewitness accounts of the goings-on overhead and in the town below. The object of the exercise was to get America used to what would become a new kind of war and to kick the national Civil Defense Program into gear. There was no war to think about, yet – but most everyone agreed there was one looming.

Here is the account of that first practice Air Raid drill as it was broadcast on the night of May 16, 1938 by the Mutual Broadcasting System.