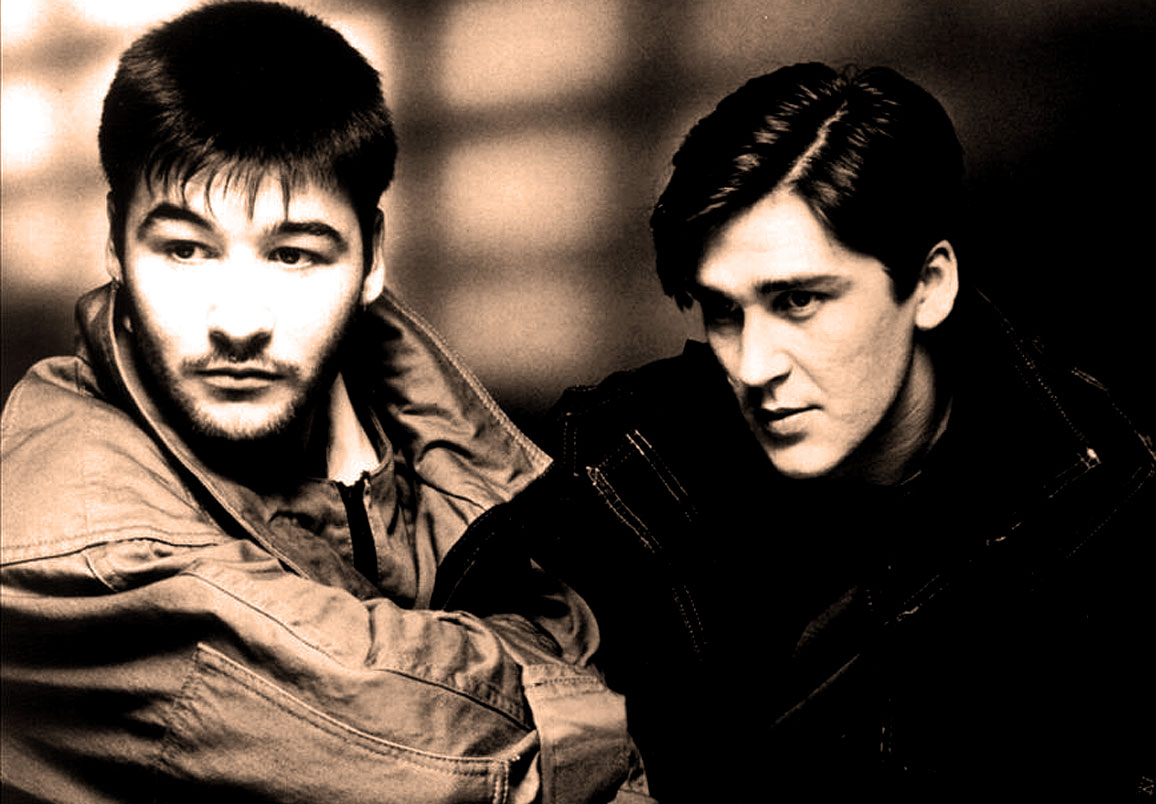 China Crisis - one of those 80s bands considered criminally underrated.

China Crisis – one of those 80s bands considered criminally underrated.

Not that we’re staying in the 80s this week, but I ran across this John Peel session from China Crisis and was reminded of the concert I ran last night from Flock of Seagulls from around the same period of time.

Both bands were at the forefront of changes in the musical landscape of the early 80s. Along with Flock of Seagulls, Echo and the Bunnymen, OMD and The Teardrop Explodes, they represented the evolution of Synth-Pop, a transition from the raw 3-chord excursions of Punk to a more complex and orchestrated sound.

Of the bands from that period, China Crisis probably didn’t get the recognition they deserved and have often been referred to as one of the criminally overlooked bands of that period. They had their fans, and they had numerous collaborators, including Walter Becker of Steely Dan, who produced their third album and was briefly considered a fifth member of the group.

But the core of China Crisis consisted of two members; Gary Daly and Eddy Lundon – the rest of the band were more or less revolving in and out of other bands. Even today, China Crisis are still together, but as a duo.

Even though the band had five singles and three albums in the top-40, they were considered moderately successful during their heyday in their native UK – as for the rest of the world, they had minor chart success in the U.S. as well as Europe and Asia.

But to get a better idea of the atmosphere of the early 1980s and the growth of Synth-Pop – here is one more example from around the same time of a band whose contributions to the form can’t be stressed enough. 30 years later, we take Synth and Techno for granted, since the basic form is such an integral part of many musical endeavors; whether they are EDM or Experimental or Indie. But at the time, this was new – drum machines were only starting to be taken seriously and the landscape was open to ideas.

Have a listen – no need to crank it up or even take notes – this is a history lesson.