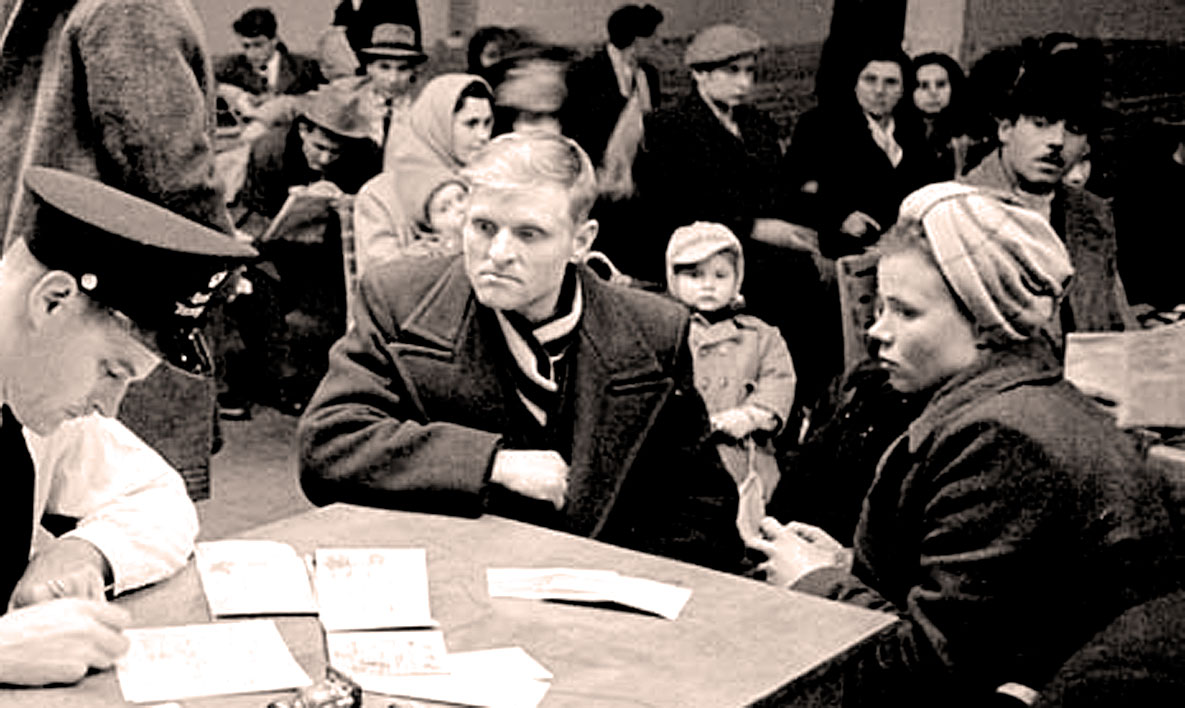 The subject of Immigration always seems to rear its head at certain times, and during certain election years. For a country which prides itself on its policy towards those people wanting to relocate and settle in America, the welcome mat has come under scrutiny – and for a lot of different reasons.

In the 1950s, our Immigration Policy was under scrutiny because we were right in the middle of the Red Scare era of American history. Fear that all sorts of Communist sympathizers were coming to settle in America, to be cells at the beck and call of Moscow or subversive groups bent on overthrowing our government who could slip unnoticed into the fabric of our society.

And in the 1950s you had people fleeing Iron Curtain countries, repressive regimes, social and religious persecutions of all kinds. Then, like now, it really was a wave of all peoples for all reasons.

So what was American to do about it? Do we isolate ourselves; building fences and patrolling borders, turn everyone coming to Ellis Island back to where they came from? Just say no to immigration completely? You couldn’t do that – America was founded by people who came from other places, and even though you couldn’t stop them all from coming in, who could you stop, and how? Were our then-current immigration policies too strict? Too liberal?

This episode of the radio discussion series “American Forum Of The Air – New York Senator Herbert H. Lehman, who was a member of the Senate Labor and Banking Currency Committees and Representative J. Frank Wilson (D-TX), member of the house Judiciary Committee which drafted the McCarran-Walter Immigration Bill, debated the issue under the title “What Should Americas Immigration Policy Be?”.