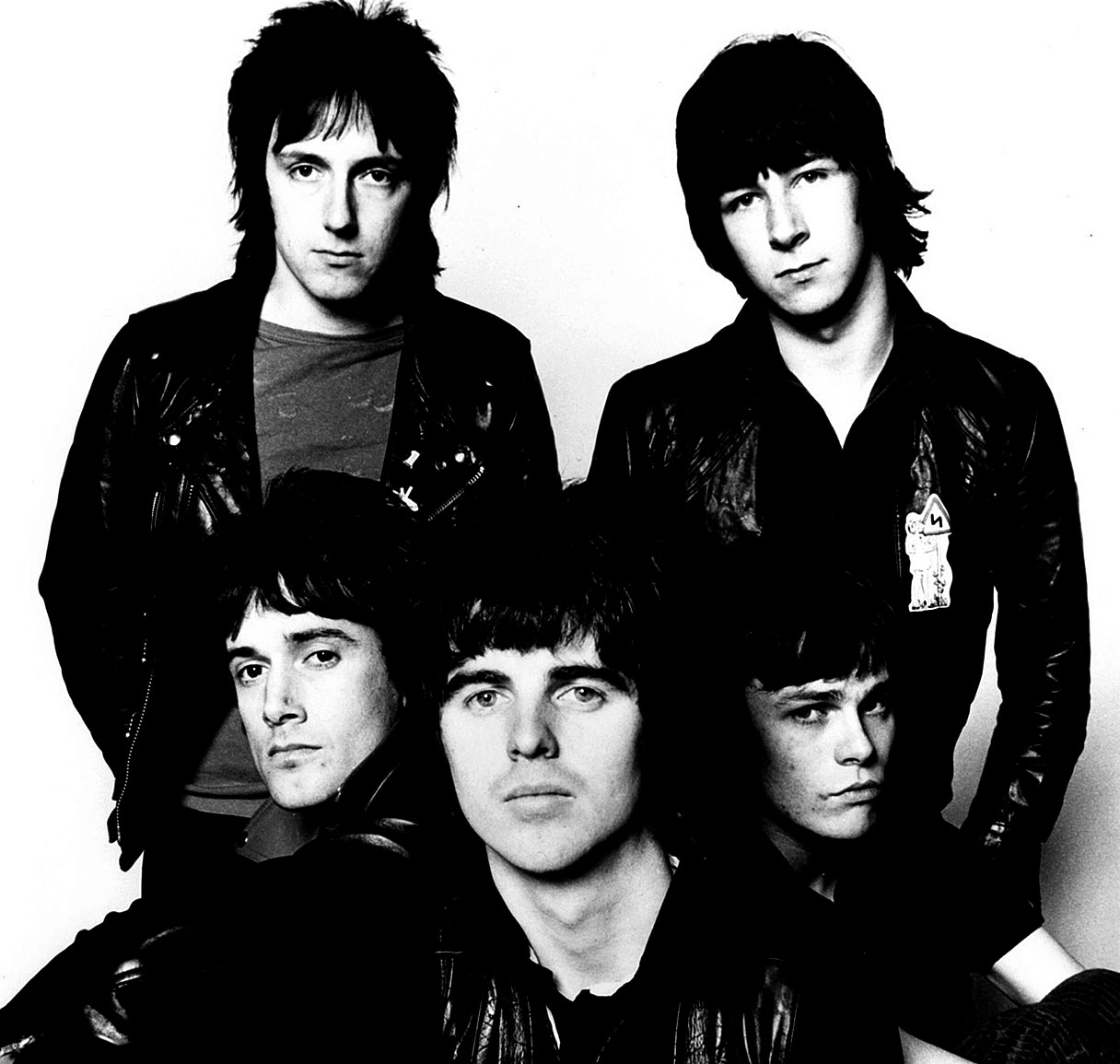 The Boys - 40 years ago, the floodgates open and Punk spilled out.

The Boys – In Session 1977 – Past Daily Soundbooth

The Boys – 40 years ago, the floodgates opened and Punk spilled out.

As you all know, 2016 marks the 40th anniversary of the dawn of Punk – yes, 40 YEARS AGO! Hard to imagine, but like every sweeping movement in Pop Culture, it came with a dizzying avalanche of bands, stances, proclamations and manifestos. And the music – everything that had gone on before was now up for deconstruction – the complacency of the early 70s was getting mugged in the night club and suddenly it was no longer important to have a major label behind you if you couldn’t get one – you did it yourself. And seemingly everybody had a record or an ep or a demo of some sort.

One of the bands, part of that initial onslaught of 1976-1977 were bands like The Boys, who later renamed themselves The Yobs and who had a run from 1976-1982 before going on extended hiatus and reappearing in 1999. They extended themselves into Power-Pop, but were also one of the only Punk bands at the time to be signed to a major record company (the Sex Pistols had been dropped by EMI shortly after their debut). With 8 singles and 4 albums to their credit before calling it temporary quits in late 1981, The Boys had established themselves as one of the influential bands of the period, though they never really achieved commercial success – they did lay the groundwork for a number of other bands to follow in their footsteps.

Tonight it’s their first session for John Peel which helped their careers enormously and helped create a good word of mouth for the band. If you’ve never heard them before, The Boys were an important element in the saga of Punk and this sesssion catches them in their formative years. If you are familiar with them, this session might kick up some dust in the memory banks.

Either way – crank it up and enjoy.