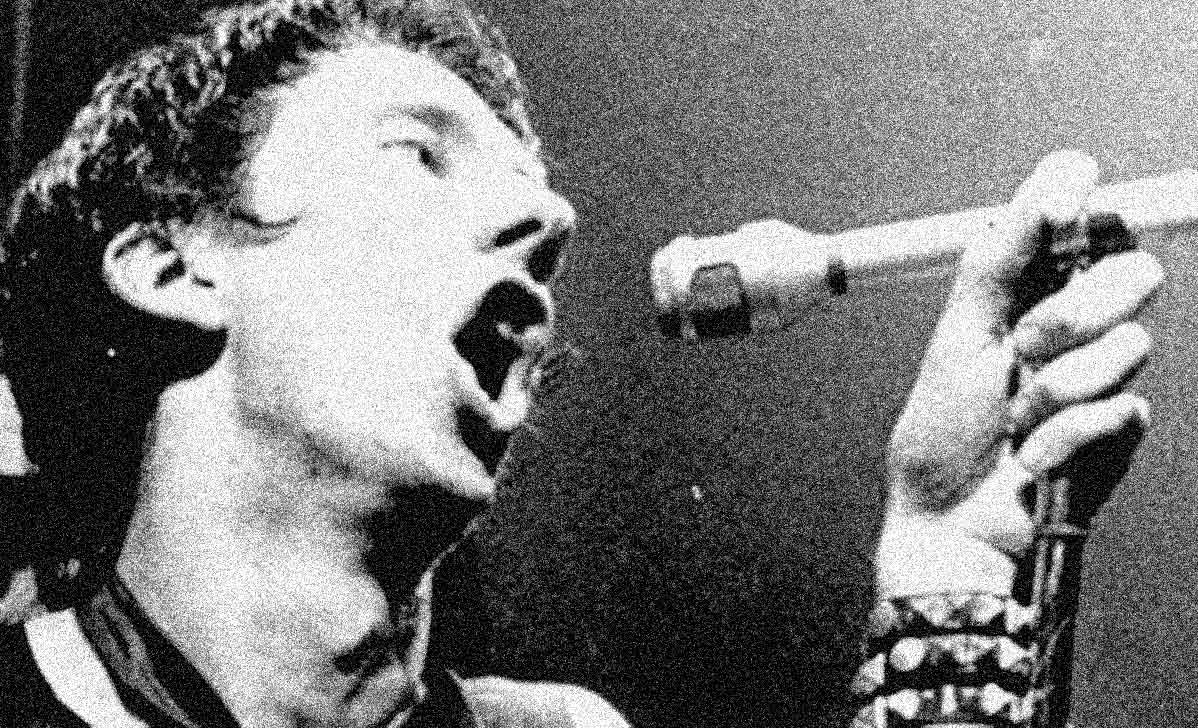 The inimitable Stiv Bators - from the wreckage of the Dead Boys . . . .

The inimitable Stiv Bators – from the wreckage of the Dead Boys . . . .

Taking a look at the U.S. version of the Punk invasion with a 1980 concert by Stiv Bators, former frontman of The Dead Boys, during his solo period, after the demise of his former band.

Listed as an actual Dead Boys concert, but judging by the lineup and the date (the band broke up in 1979; a year before this concert), it comes around the time of Bators solo album Disconnected and features two former bandmates in the lineup; Jimmy Zero and Johnny Blitz. And the set is a mix of Dead Boys oldies and Bators current material.

Still – a stellar example of what the U.S. side of Punk was all about during this time. The Dead Boys were at the forefront of the U.S. Punk movement and went down as one of the rowdiest and most violent of the American side of Punk.

Sadly, Punk as a genre had a more difficult time taking off in the States than it did in the UK – mostly because the socio-political atmosphere was different. Most of what Punk was about in the UK was the class system, the poverty and the unemployment – not to mention the Thatcher Years, which were a bit different (in retrospect) than The Reagan Years over here. So much of the message conveyed by UK bands was lost on U.S. audiences, and those U.S. bands who sought to emulate their UK counterparts didn’t have the same level of acceptance. But that’s not to say they didn’t try. In fact, one of the factors which were rumored to have been the cause of the breakup of The Dead Boys was their record labels insistence they take a more Hard-Rock approach, and veer away from Punk.

Over the years, there have been attempts at a reunion of The Dead Boys – but, with the untimely death of Stiv Bators in 1990, those attempts were fleeting and their legacy has been relegated to the few recordings they made and whatever concert recordings have been preserved for posterity.

But if you missed the whole thing – or weren’t interested at the time, and became curious later on, this will give you some idea of the atmosphere and attitude Punk was about in 1980.