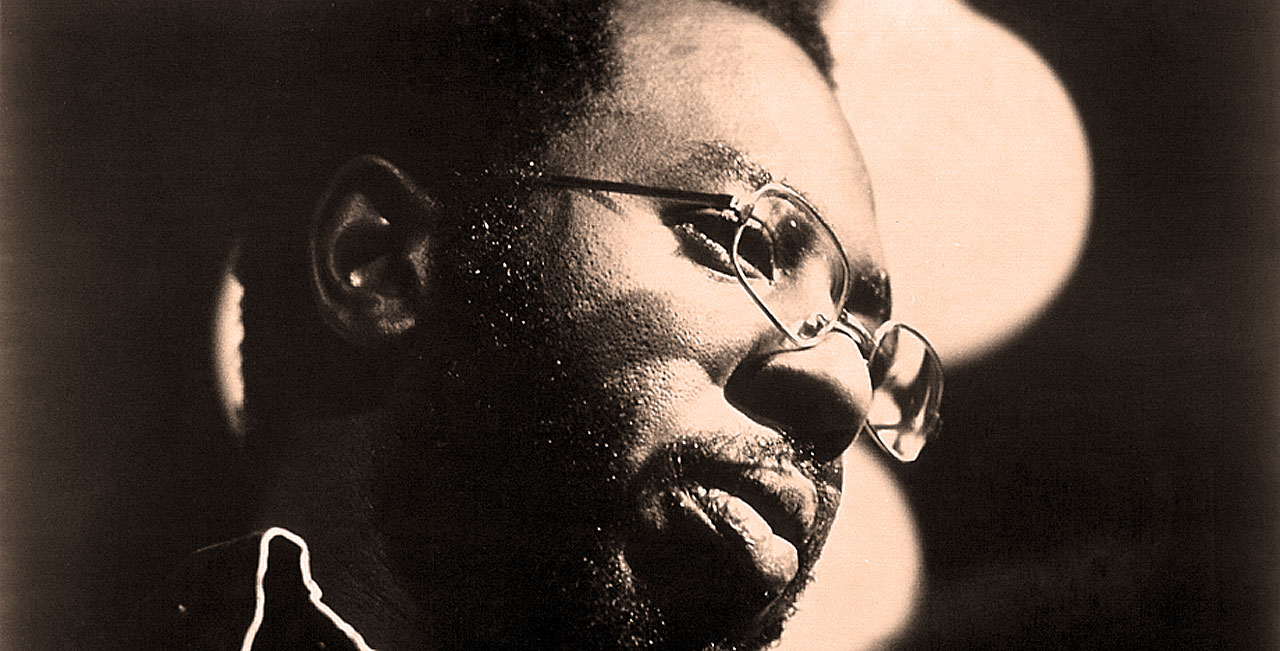 Curtis Mayfield - One of the most influential figures in Soul.

Curtis Mayfield – One of the most influential figures in Soul.

Change of pace for Sunday night – a taste of Soul by way of the legendary Curtis Mayfield. The man who gave us a flood of hits with his group The Impressions, including the iconic People Get Ready, which became an anthem for the Civil Rights movement of the early 1960s – and later, as a solo artist, a string of milestone hits, including the soundtrack to the Blaxploitation film Superfly, which netted him the distinction of one of the 500 greatest records of all time (according to Rolling Stone) as well as setting up the model by which just about every other blaxploitation film of the early 1970s imitated in some way.

But more than his work as an influential Artist, producer and writer, Curtis Mayfield was deeply involved in Social issues, going back to the early 1960s and the Civil Rights Movement. He was known for injecting Social consciousness themes into his music and it laid the groundwork for many artists to follow suit over the years.

His career was cut somewhat short, as the result of a stage fall, which paralyzed him from the neck down in 1990 (shortly after this concert), leaving him wheelchair bound and no longer able to play guitar. But it didn’t stop him – he continued performing from his wheelchair and kept on until complications from Type 2 Diabetes ended his career and his life in 1999 at the age of 57.

Here, as a reminder of the life and work of one of the true great artists in Soul, Funk and R&B is that concert by Curtis Mayfield – as performed at the Town & Country in London and recorded by the venerable BBC Radio for their In Concert radio series.

Kick back and enjoy and get ready for what promises to be another insane week.