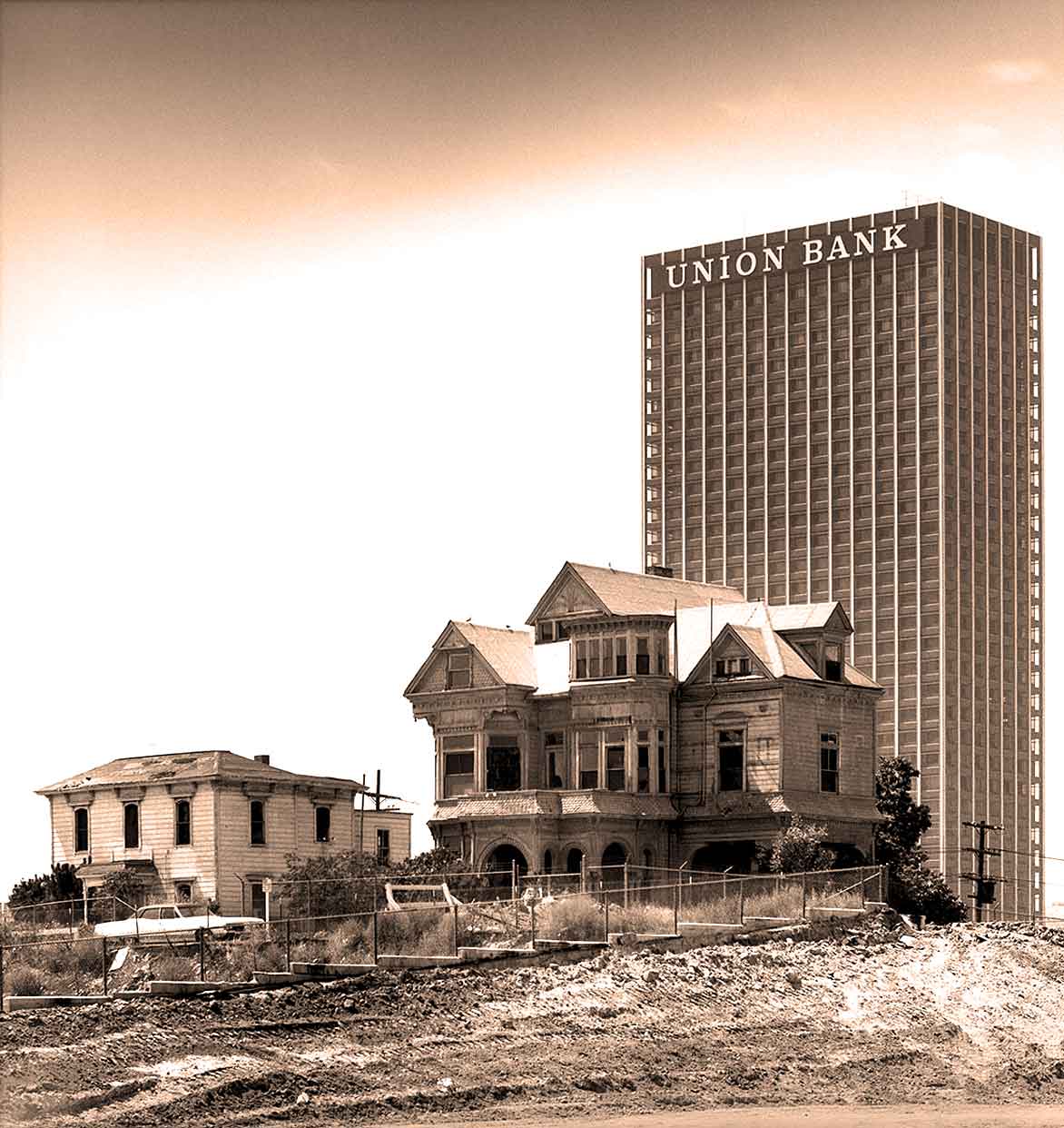 Not every radio station in Los Angeles threw open its doors and welcomed Rock n’ Roll with open arms. No. Although, in an effort to attempt a modicum of hip, radio stations like KMPC (known as The Station of The Stars), were bastions of Sunshine Pop and certain records which crossed-over to Top 40. But not very many.

If you were a teenager, KMPC was anathema to you and you never listened to it, except by accident – it was the station your parents listened to, or if you had a brother or sister who were a LOT older than you – this was what they listened to – but this was also part of growing up in L.A. in the 1960s. Maybe the music was strange, but the ads were the same (minus the acne ads for Top-40) – places which no longer exist today and products which have since disappeared from shelves long ago.

June 27, 1968 and Los Angeles was trying desperately to get its mind off being the city where Robert Kennedy was shot and killed only days earlier. It was a city going through urban renewal – tearing down turn-of-the-century buildings and houses – leveling Bunker Hill – building more freeways. Office buildings and anonymous open spaces with Pop Art colors. And on this June 27th it was Wednesday – middle of the week. If you were a fan of KMPC you probably worked in one of those new office buildings – you may have tried smoking marijuana once or twice – but Scotch still speaks to you. And it’s very possible you are listening to this broadcast under the fog of hangover (it is between 7-8 am in the morning after all) and you are mostly likely staggering out of bed – there is a rumor of rain. At least, it’s looking that way in Long Beach – and maybe you live in one of those bedroom communities and the commute puts you smack on the Golden State Freeway with seemingly everybody else in Los Angeles; all heading downtown. Or maybe you live off Wilshire in one of those duplexes or 6 unit apartment buildings that line Kenmore all the way up to Hollywood.

This was what June 27th sounded like in 1968, if you were of a certain age and a certain musical temperament. KMPC was hugely popular all through the 1950s and 1960s. It wasn’t until the late 1970s that the station fell from grace – and just like most AM radio stations at the time, succumbed to Talk radio – the personalities got edged out and the alarmists got shoehorned in.

To give you an idea of another side of life in L.A. during the 1960s, here is a half-hour sample of what KMPC sounded like, with Dick Whittinghill holding court on a drizzly Wednesday morning.