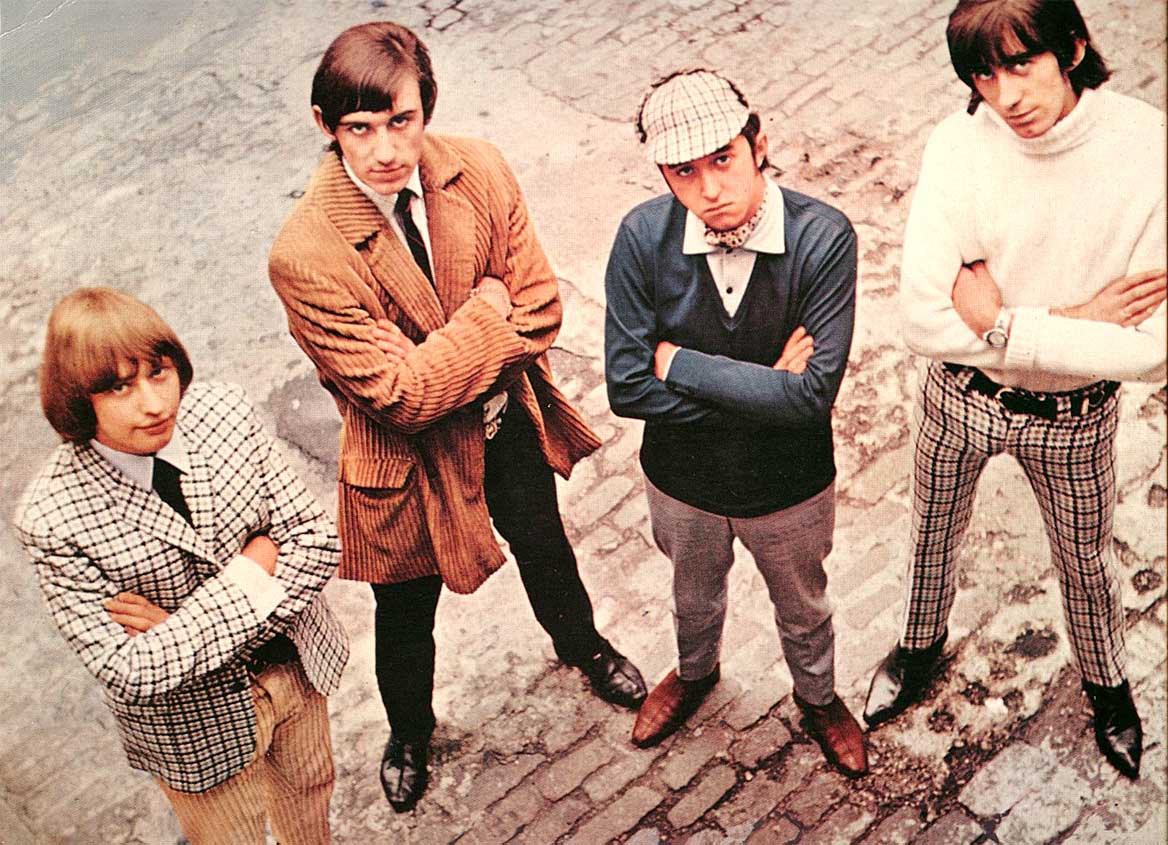 Downliners Sect (circa 1966) - pivotal, influential, criminally under appreciated. Still together.

Downliners Sect (circa 1966) – pivotal, influential, criminally under appreciated. Still together.

It’s highly likely that the name Downliners Sect isn’t going to ring many bells with American audiences. Around during the first British Invasion of the early 1960s, Downliners Sect were a band a lot of other musicians knew about and a band who had a dedicated following, but not the massive success many of their contemporaries achieved.

The first incarnation of Downliners Sect came about roughly in 1962 – a band, much in the mold of contemporaries The Pretty Things and The Rolling Stones, they were devotees of Chicago Blues – and by all accounts, offered some of the best examples of the Chess sound of any band on the scene at the time.

And even after releasing a slew of singles, eps and 3 albums during their initial tenure, their success could only be termed as moderate. And so in 1968 Downliners Sect called it a day.

And then in 1976 they sprang back to life. Since Pub Rock was becoming very popular in the UK at this time, Downliners Sect reformed and took advantage of the resurgence in its popularity. And when Punk came along, they fit in with the Roots Rock that crossed over in popularity by way of Nick Lowe as well as rediscoveries of 60s legends such as The Creation and John’s Children, whose founding member Andy Ellison was now fronting Radio Stars.

This session for John Peel, from September 27, 1977 comes during the time of their second incarnation and their new single release, Showbiz on Raw Records. Even some 9 years after their initial split, Downliners Sect still had that raw energy which made them popular with their peers but also saw popularity springing up from a new generation who missed them the first time around.

Still together, and releasing a new single this year – here’s a reminder of what Downliners Sect were all about at the dawn of Punk when they got together to give it another go. Lucky for us they did.