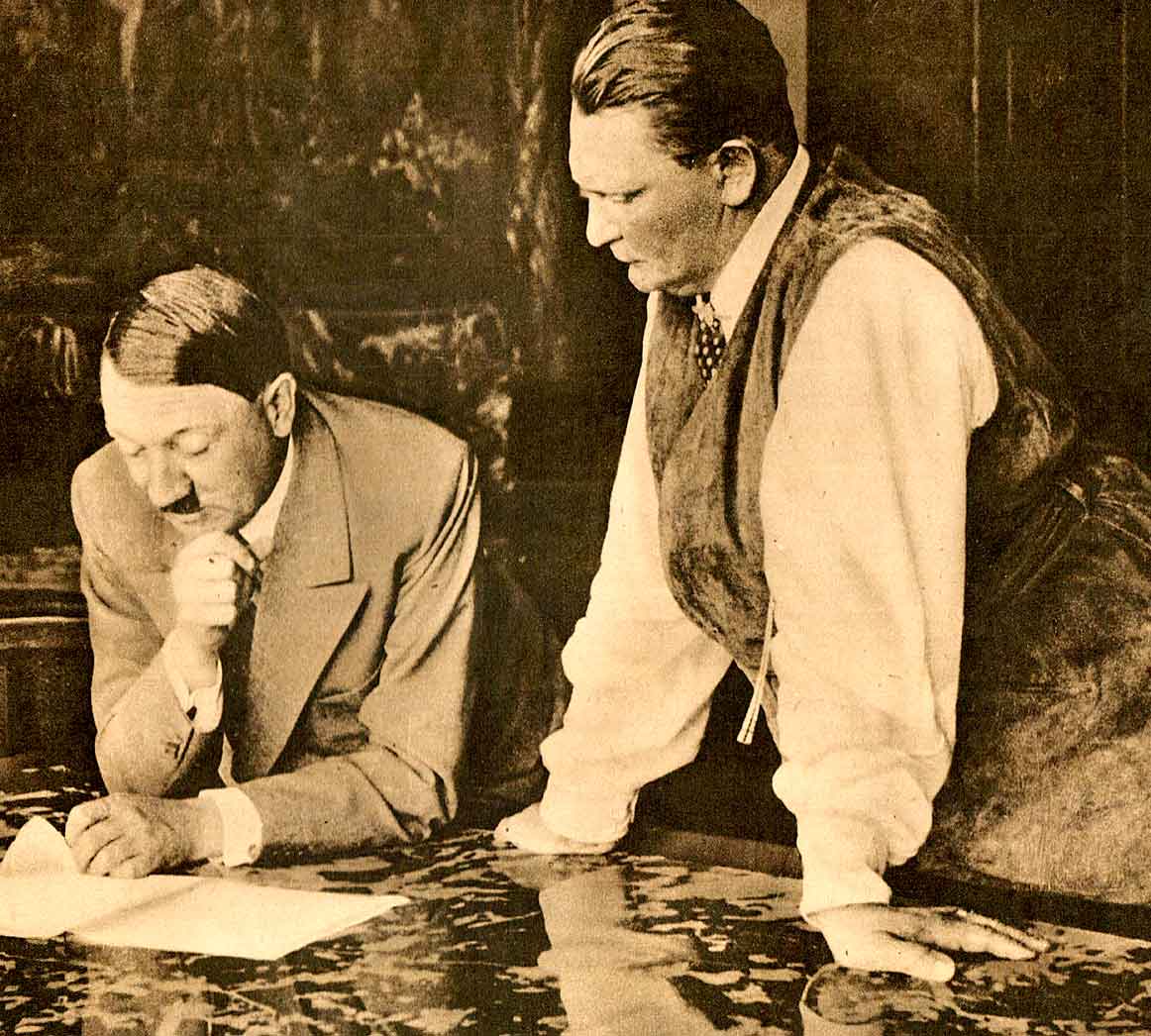 Berlin – May 23, 1938. Gathering clouds for a crisis. The situation between Germany and Czechoslovakia over the disputed Sudeten region was heating up. With accusations by Berlin of Czech troops staging raids into Germany, Czech troops attempting to blow up bridges and reports of atrocities committed by Czechs to German-Sudeten civilians was creating a cause for alarm.

All was laying the groundwork for justifications on Germany’s part to stage a land-grab. The pro-German-Sudeten municipal election of Konrad Henlein and a number of pro-German Sudeten politicians in the recent elections added further pressure on the Czech government to come to a solution to the growing problem sooner rather than later.

Observers in Britain were saying the overwhelming victory of the German-Sudeten party would force the government of Milan Hodza to make concessions in settling the problem, according to the demands of Konrad Henlein. Both French and British newspapers were calling for negotiations to settle the dispute, rather than military force; that appeasement would be more productive than calling up reservists for a confrontation. They felt that taking this action would prevent more serious consequences from erupting in the future. In essence, it wasn’t just Prime Minister Chamberlain who was on the side of appeasement during this growing crisis – it was the general opinion of many, both in Britain and in France, that settling this crisis by giving into demands over a disputed territory was the the better thing to do in the long run. Bear in mind, it was Chamberlain who said during the boiling point of the crisis that “Czechoslovakia was a distant place of which we knew nothing about”, summed up the general feeling about the pending crisis in Prague.

And that was the way the news was going, on this May 23, 1938, reported by the English language service of Radio Berlin and their daily news briefing.