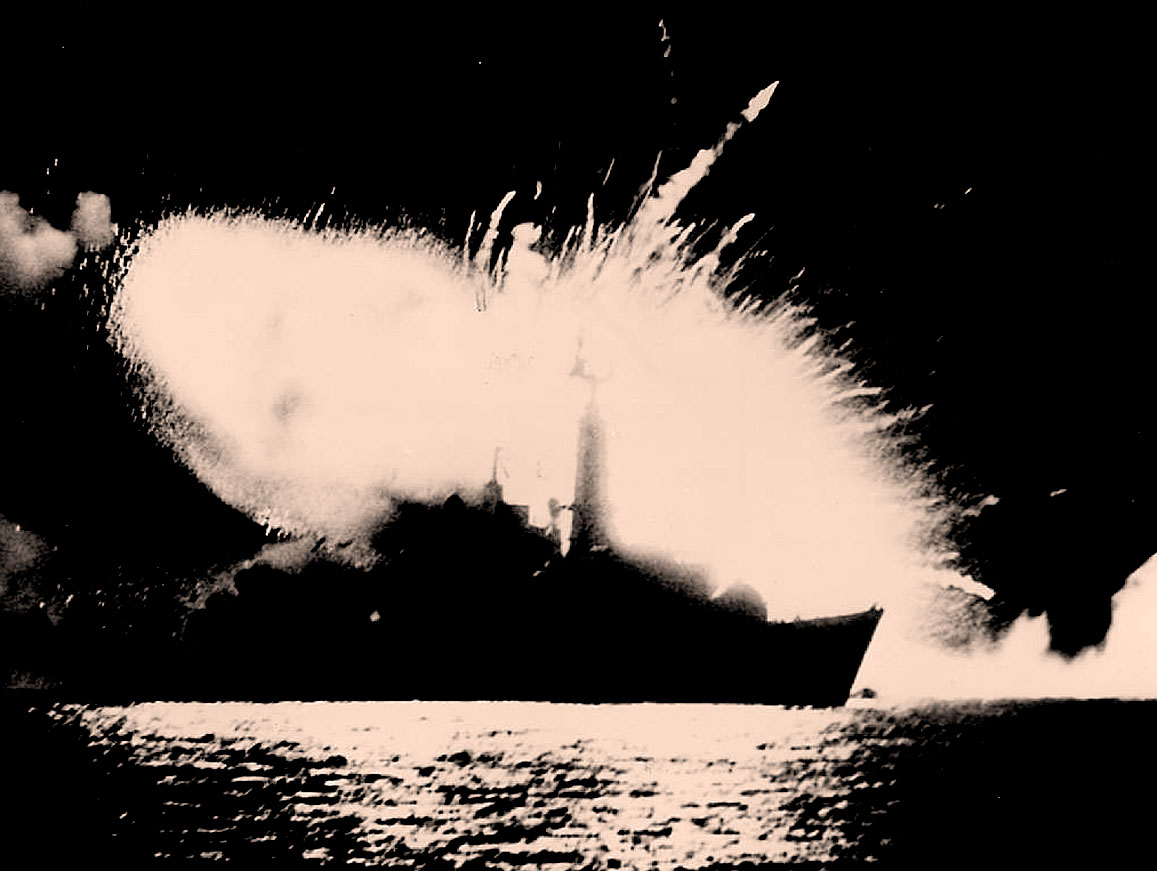 News for this May 26, 1982 had much to do with the turn of events for the British Navy during the Falklands conflict. The Argentine Navy were hitting British ships and scoring a number of hits, with four major ships lost so far. And the casualties were rising. This was no longer a war of bluster and posturing – it was having consequences for both sides. Argentine ships were being sunk and everything was being ramped up to fever-pitch before the promised invasion would take place.

The naval action was seen as a blow to the British Navy, and questions were being raised in Parliament over why the anti-aircraft missile defense had not been more effective.

Meanwhile, the United Nations Security Council was in emergency session, working on a compromise resolution giving Secretary General Pérez de Cuellar seven days for another attempt at a ceasefire in the Falklands crisis. The proposal doesn’t commit either Argentina or Great Britain to a truce during the talks.

Back home – Northwest Airlines still fighting a strike by its Baggage Handlers and Machinists. Northwest said it would lay-off 1200 Flight attendants because it said it has had to cut back on service.

U.S. car makers said their sales rose in the middle of May some 12% over this time the previous year. The good news was that, with the upcoming Memorial Day holiday, drivers were expected to pay 15 cents less than we were paying this time in 1981.

And in Baseball – Ferguson Jenkins of the Chicago Cubs became the 7th Major League Pitcher to strike out 3,000 batters, besting Gary Templeton of the San Diego Padres. The Padres won anyway; 2-1.

And that’s just a slice of what went on this May 26, 1982 as reported by ABC World News This Morning.