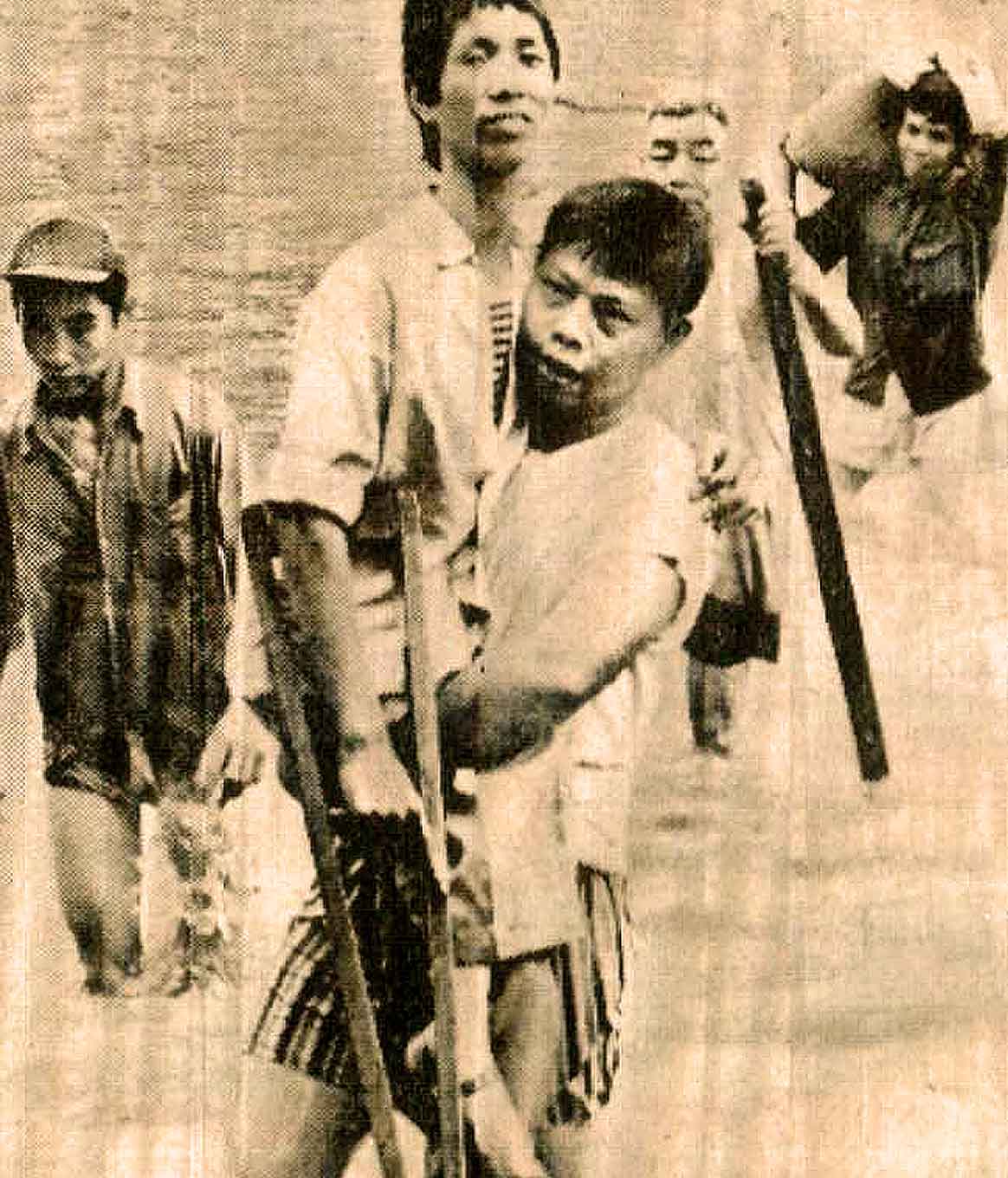 May 27, 1978 was a day full of caution. Cautious optimism, cautious crossing of t’s and dotting of i’s, cautious anticipation of some kind of peace – whether it was East-West or Africa or Vietnam. A day uniquely suited to holding ones breath.

Starting with word on Foreign Policy talks between the U.S. and the Soviet Union – early morning meetings being held with Soviet Foreign Minister André Gromyko with the hopes of reaching some agreement regarding limitations of nuclear armaments ahead of SALT talks. Press Secretary Jody Powell confirmed the U.S. had approached the Soviets in recent days, with the suggestion that the two sides also try to reach a total ban on nuclear testing, including underground testing. Powell also said it was possible the two sides would discuss the situation in Africa, where Cuban troops were getting involved in Zaire, although he stressed, as President Carter had in recent days, that the U.S. side still hoped to achieve progress on SALT for its own sake, without necessarily linking it to Soviet-American conflicts elsewhere. Soviet News Agency Tass offered their take on the meetings, saying Carters falling popularity had much to do with Carter giving more money to the Pentagon, rather than fighting domestic problems.

At the White House, the night before, French Premier Valery Giscard-d’Estaing had arrived to discuss the situation in Africa. The French President spent three hours at a working dinner with President Carter, Secretary of State Vance and National Security Chief Brzinzski. The White House was tight lipped on the outcome, giving nothing more than a simple, un-detailed statement about the meeting. Africa and the recent developments there were discussed, and the White House statement said there was agreement that concerted action with the African countries was necessary to promote African security and development. But the statement said nothing about what kind of action would be taken. Other topics at this meeting included the situation in the Middle East and the upcoming seven-nation economic summit in Bonn, Germany in July.

The situation in Kolwezi was slow to improve, but water was available for the first time since rebel fighting broke out. European consultants and workers in the Copper mines had fled, following reports of massacres by rebel troops. They were slowly coming back, just long enough to leave on the next planes home.

And speaking of refugees – the exodus of Chinese nationals from Vietnam was reaching a crisis stage. Beijing had issued an official protest of treatment of the nationals by the Vietnamese. The Chinese news agencies were saying an estimated 86,000 nationals had fled over the Vietnam/China border – 10,000 more than the figure given only a few days earlier. They further went on to say that China would send boats to rescue the “persecuted Chinese from Vietnam”. The statement made no mention of when or how the mission would take place. Hanoi was already on the defensive over the exodus, and seemed unwilling to allow Chinese boats as well as Chinese Press into Vietnamese waters for such an operation. Reports from Beijing indicated that Vietnam’s Foreign Minister was there in an attempt to patch things up. Some felt the situation would not rupture Sino-Vietnamese relations, while others felt it was the first move down a slippery slope.

And that’s a little of what went on, this May 27, 1978 as reported by Neil Strawser and The CBS World News Roundup.