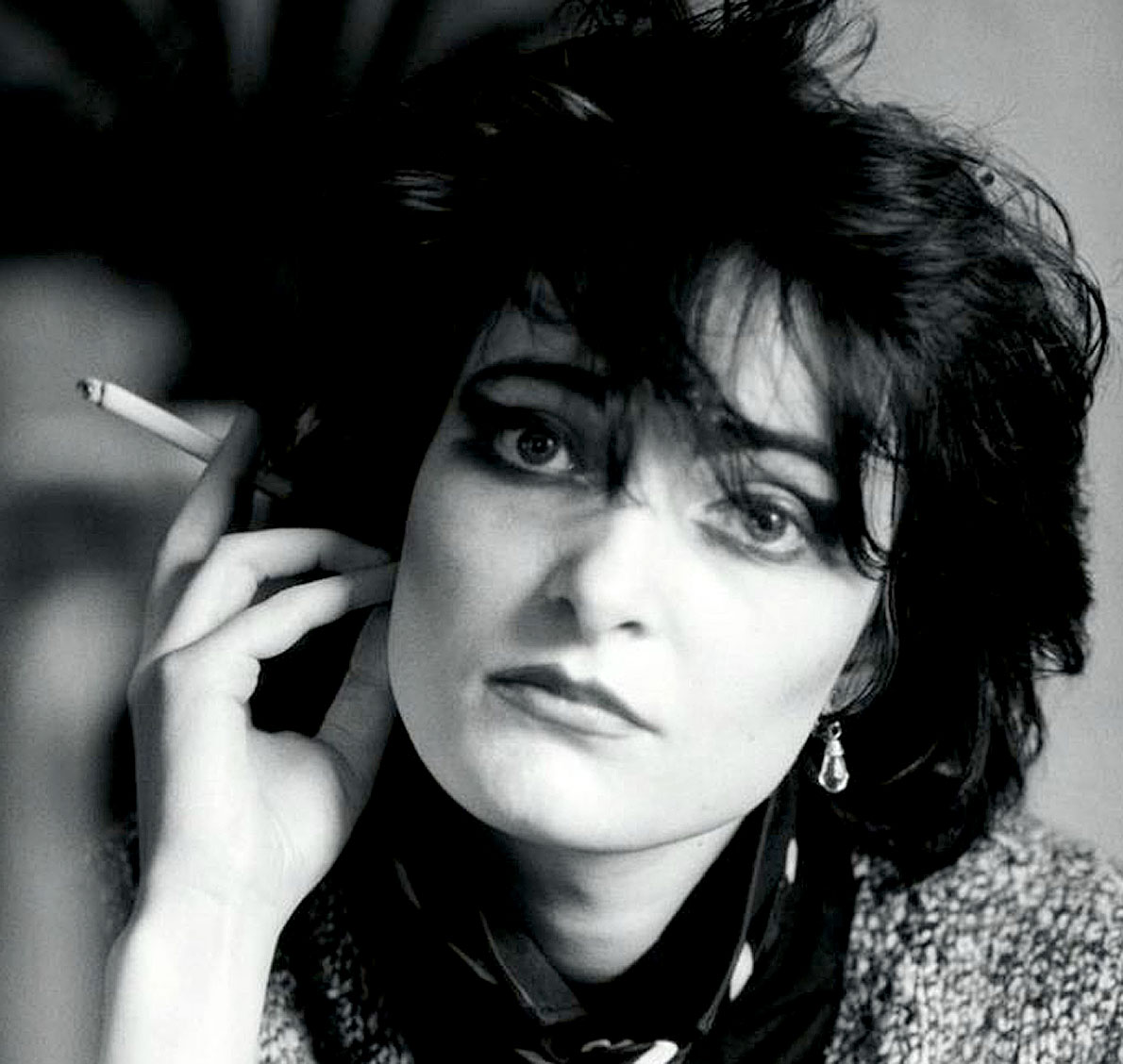 Siouxsie And The Banshees In Concert 1981 – Past Daily Soundbooth

Ending up a week of (mostly) Punk with a 1981 concert by Siouxsie and The Banshees, live at Warwick University and recorded for posterity by BBC Radio 1.

Initially a Punk band, who evolved into Post-Punk and eventually laid the groundwork for what many considered to be the Goth movement, Siouxsie and The Banshees were a very influential band during those formative years. And numerous bands cite them as huge influences in style and execution.

With Siouxsie’s inimitable voice and presence, the band created an indelible impression on the music of the late 70s and early 80s. Within a year of their formation, Siouxsie and The Banshees were playing to sold out venues all over London. A review in the British Music paper NME called their debut single Hong Kong Garden as “a bright, vivid narrative, something like snapshots from the window of a speeding Japanese train, power charged by the most original, intoxicating guitar playing I heard in a long, long time”. When their debut album came out, it went straight into the British top 10. Andy Kent of NME hailed the album: “The band sounds like some unique hybrid of the Velvet Underground mated with much of the ingenuity of Tago Mago-era Can, if any parallel can be drawn”. At the end of the article, he added this remark: “Certainly, the traditional three-piece sound has never been used in a more unorthodox fashion with such stunning results”. Clearly, they were making impressions everywhere. They did their first tour of the U.S. in 1981, repeating their initial success in the UK by selling out venues where ever they were slated to perform.

Their venture into Post-Punk territory further solidified their fan base, which now extended across the Atlantic. In the ensuing years, they produced a string of memorable singles and hit albums. And in 1981, with the release of their fourth album, Juju, they laid the groundwork and became an important influence in the fledgling Goth genre.

This concert, from 1981 comes just prior to the release of Juju – it’s an extended excerpt of a longer concert, but this one features some memorable hits, including the haunting Arabian Nights and Christine.

The sound on this concert is astonishingly good, and it certainly has “crank me up” written all over it. And since it’s Friday and the start of a long weekend . . . .go for it.