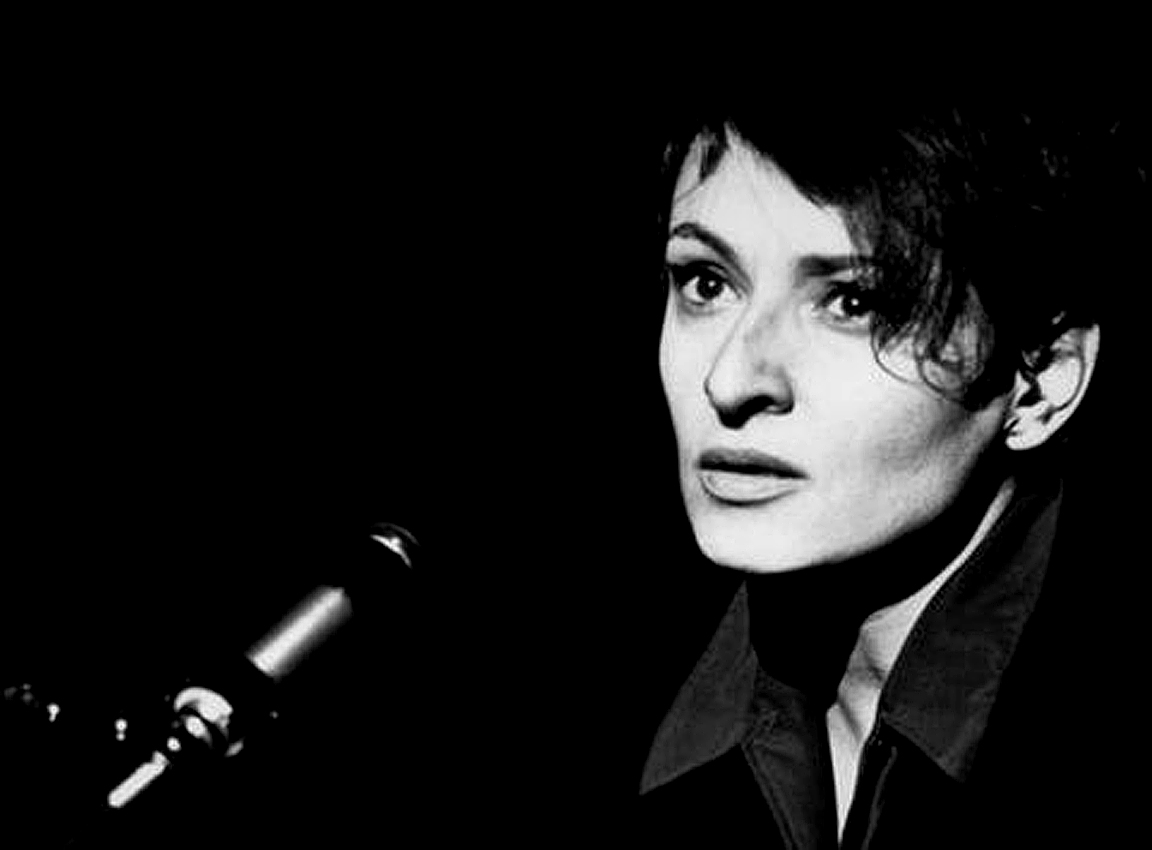 Barbara - an extraordinary singer of songs about lost love.

Barbara – an extraordinary singer of songs about lost love.

Any fan of French singers of the 1960s will know who Barbara is – you probably have several of her albums in your collection. Or you’ve just discovered her by way of the many reissues currently available.

Barbara (whose real name was Monique Andrée Serf) was a singer songwriter who rose to fame slowly, but established herself as one of the best singers of her generation by the early 1960s. She recorded a huge amount, wrote for other singers and had the distinction of selling some 24,000 of her single L’Aigle noir in less than 12 hours.

She wasn’t a Rock singer – didn’t have a band behind her – she often sang, accompanying herself on piano, along with a bass and an accordion. That was it. The songs sold themselves – the melancholia and the songs of sad regret – and she was an enormous star all over Europe, and stayed that way up until her death on November 24, 1997 at age 67.

She was a phenomenal success, but not so in the U.S. – because of the stigma about other languages, her exclusively French songs had no perceived market in the U.S. Subsequently, a lot of people missed the opportunity to experience one of the great female French singers of the last half of the 20th century.

But it didn’t seem to matter, ultimately – she had a huge and loyal following in Europe, and this special concert from Paris Radio from September 15, 1965 came at a time when her career was taking off and she was receiving critical and audience praise for her then-latest album Barbara chante Barbara.

Sadly, this is only a 13 minute excerpt of what was surely a much longer show and it’s a rarity, particularly with reference to the sound quality, which is great and much better than other artists around the same time.

If you haven’t discovered Barbara yet, or even gotten turned on to the world of Chanson – start here; grab as many Barbara albums as you can and become a fan.