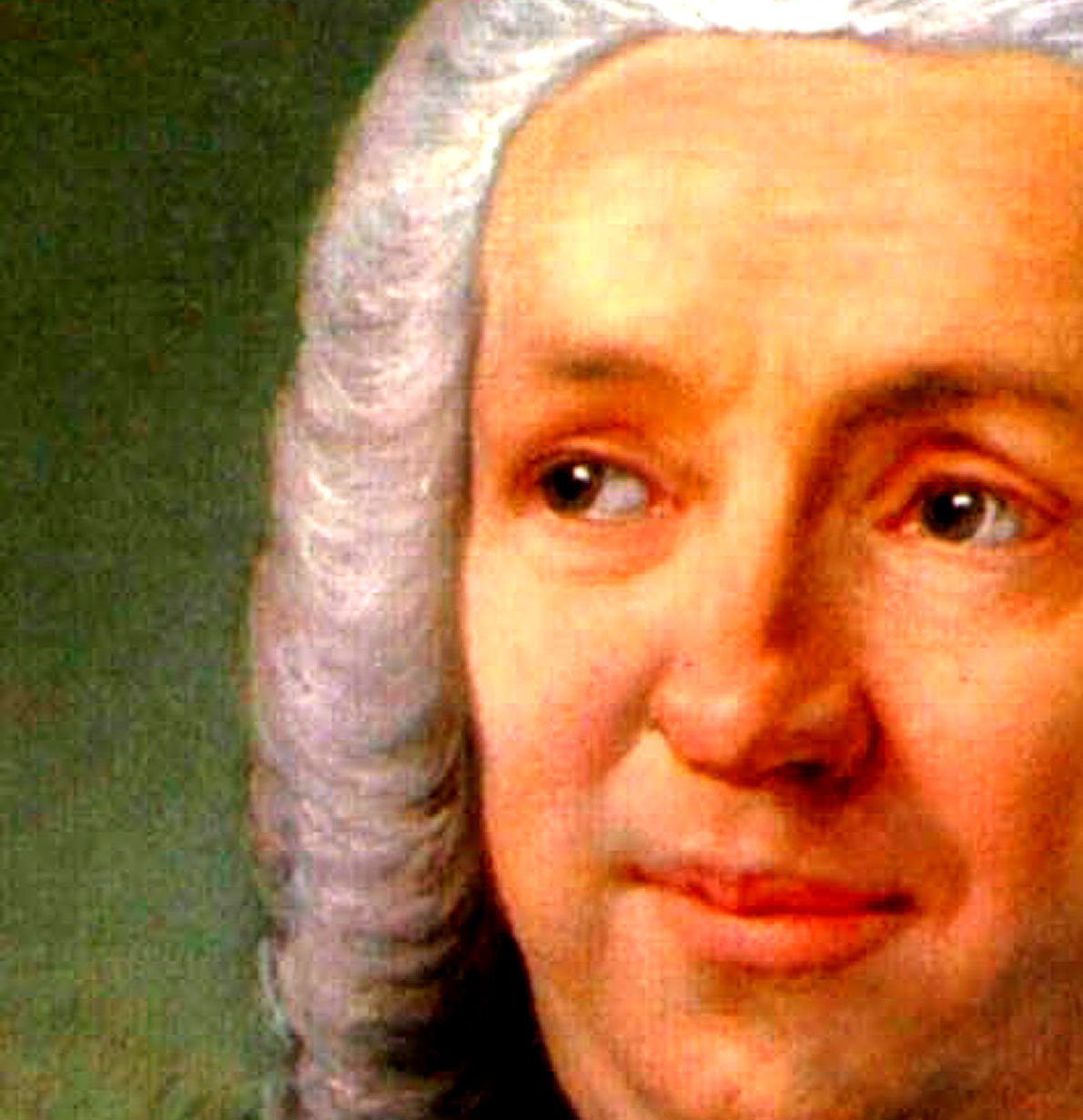 Music from the Chateau de Sceaux music festival, circa 1958, featuring the music of late 17th/early 18th century composer Jacques Aubert. Concerto for violin Number 3, as played in this festival recoding by violinist Renee France Froment along with the Girard String Orchestra, conducted by André Girard.

The Chateau de Sceaux Music Festival that this and several other recordings come from, is apparently not the one which has been running since 1969. This is an earlier incarnation of the festival, where the music performed was either that of recently rediscovered composers or pieces which had fallen into obscurity over the passage of time.

The Violin Concerto of Aubert’s fits into that category. Although in recent years his music has been rediscovered – but apparently in the 1950s (this recording is guesstimated as being from the 1958-1959 period) Aubert was no longer a household name, and in fact had gone into obscurity, until he became the object of discovery and reassessment by Musicologists in France. Although Aubert was probably known more as a renowned violinist than composer at the time, he did managed to turn out a healthy output of music.

The soloist, Renee France Froment was a notable French violinist in the 1950s and early 1960s. André Girard and his Girard String Orchestra were very active in the 1940s and 1950s and made numerous recordings, primarily for French labels.

As with most all of these French Broadcasting transcriptions, it’s difficult to pinpoint the exact dates on these recordings. But suffice to say, it’s very doubtful they were ever issued commercially and it’s highly likely this particular performance hasn’t been heard since it was broadcast.

Another rarity of both performance and work. It’s Sunday night and this is what we do around here. Enjoy.