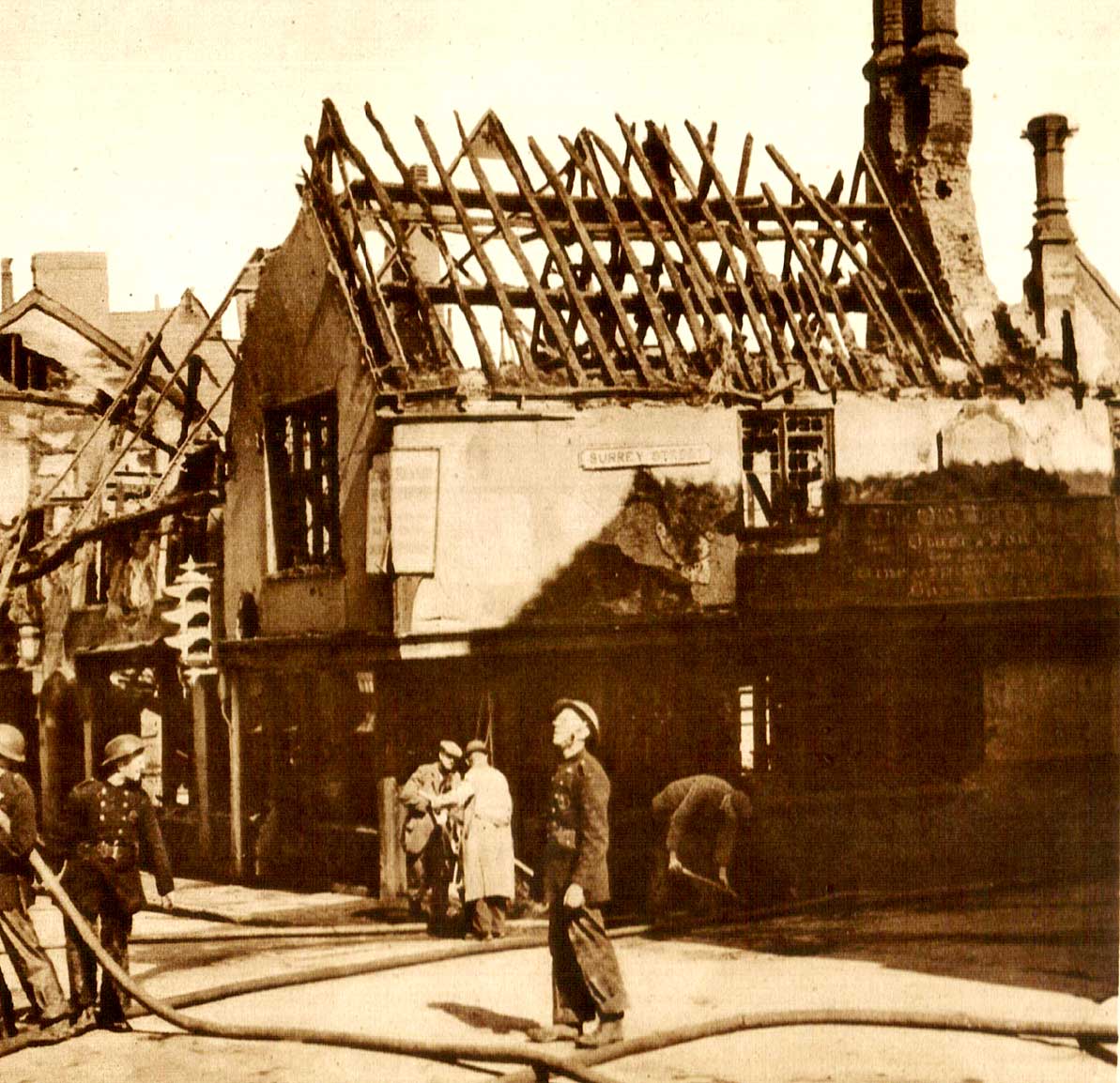 Memorial Day and the World in Wartime.

Memorial Day and the World in Wartime.

May 30, 1942 – Memorial Day. Ironic that it’s in the middle of World War 2, when remembrance of those who gave their lives fighting wars in the past are dealing with those who are giving their lives in the present, and the uncertainty of lives being lost in the future.

May 30, 1942 was right in the middle of it. American troops had landed in Northern Ireland to begin training and preparation for what would eventually be the invasion of Europe. Despite fears and potential misgivings by the Irish, the troops were a welcome sight and greeted with a sense of relief. The view from Belfast on this day was the sight of just as many American uniforms as British uniforms in the streets – and general consensus of opinion was the American troops were liked by both the Irish and the British Army troops.

The situation in Ireland was an interesting one. You had Northern Ireland, still part of Britain, doing its best to aid the war effort. But you also had Neutral Ireland to the south, where opinions on the war ran the gamut, from those quietly supporting the British war effort to those supporting the IRA, who were thought to support the German effort. But that the government of De Valera and nationalists on both sides of the border were said to be fighting the IRA influence in every way possible. Since it was impossible to close the border between Ulster and Eire, concerns were that IRA agents could slip back and forth between southern and northern Ireland and relay information about American troop movements to German agents. In recent months, southern Ireland had become one of the most important Axis listening posts in the war.

Meanwhile, British bombers overnight staged raids on France, with docks at Cherbourg and Dieppe bombed and destroyed as well as a successful attack on German convoys. In all, 13 British bombers were lost, six from the convoy attack. Four German raiders were shot down in attacks on Britain overnight.

In the middle East, the big battle in Libya was continuing, with more hard fighting expected – news was slow in coming, particularly when the action was taking place quickly. But what was known at news time was, many German tanks were destroyed in the Libyan desert with British bombers busy attacking and destroying German supply columns.

And since today was Memorial Day in America, thoughts and observances were in progress all over the country. Reminders that Memorial Day was originally in commemoration of those on the North and South who lost their lives during the Civil War, became a observance to all wars fought. And since this particular Memorial Day was being observed in the middle of another War, comprehending what was ahead was of concern to everyone. The notion of The Unknown Soldier and the sentiment that he had died so that there would be no more wars on earth seemed like a mockery of that hope.

And that was just a small slice of what went on this May 31, 1942 – Memorial Day as viewed by NBC’s News of The World.