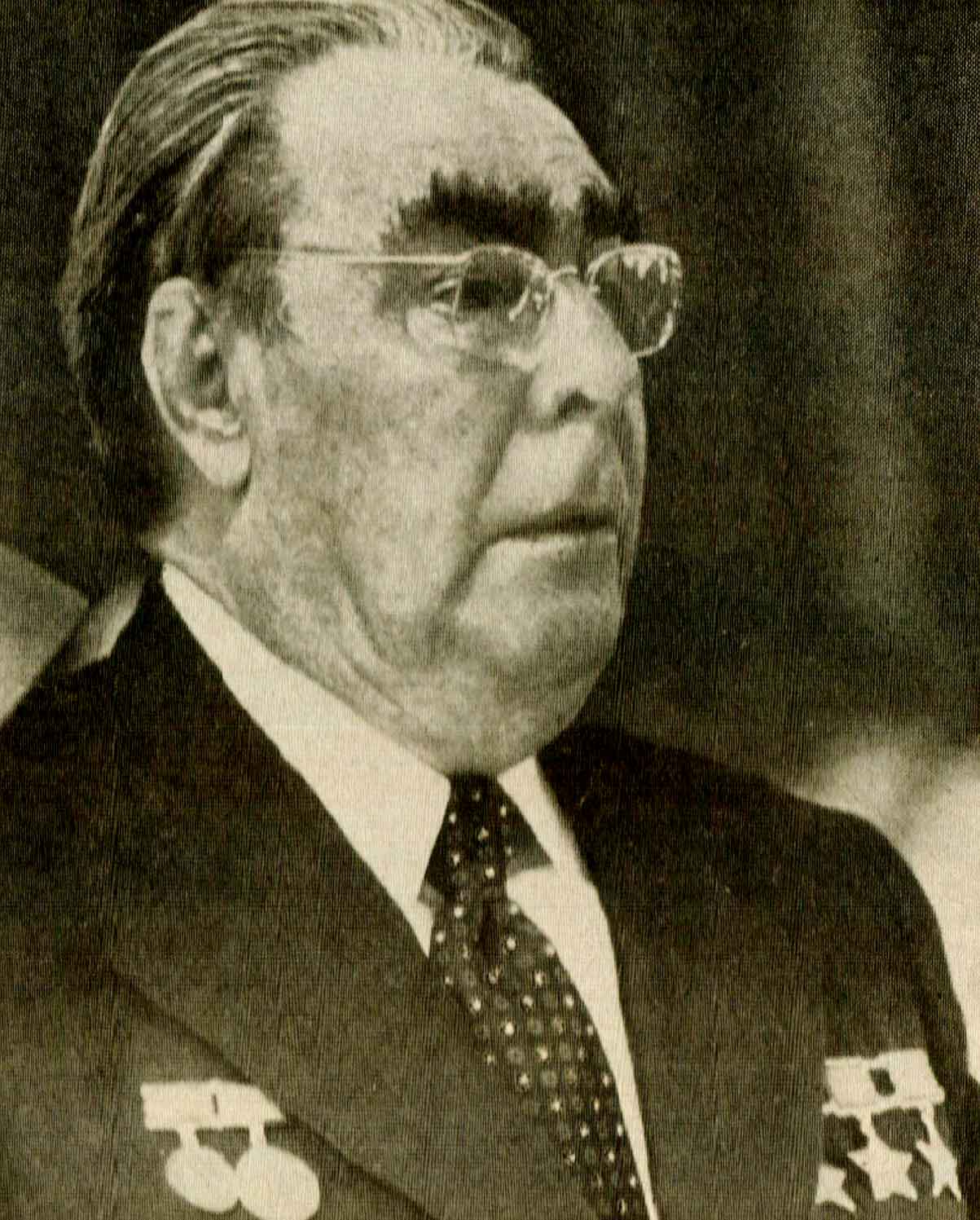 Starting with news that inflation fears were worse than first expected. The April Price Index was, as some predicted, a disaster. The increase was the highest in 14 months, and unless things changed, the U.S. was back to double-digit inflation. Prices were up on everything – Beef prices were up a record 6.6% and even fresh vegetable prices were up a staggering 9% over the previous month. All this gloom had many people worried. The Administration was considering letting in more cheap foreign Beef and the critics were having a field day, saying President Carter needed to do an about-face on Social Security Taxes and New Energy taxes. Even with economic woes, there was still room for politics.

Meanwhile, on the International front: The NATO Summit conference ended in Washington this day on much the same note as it began; the Soviet threat. President Carter sent the delegates home with the kind of pledge they always sought – that the United States was prepared to go to war to defend the NATO area against attack by the Soviets. Carter went on to add that there be no misunderstanding; the U.S. was prepared to use all the forces necessary. Mr. Carter said an attack on Europe would have the full consequences of an attack on the United States. It was a continuation of the tough line the Carter Administration had taken during the two day summit, but Carter was quick to add that the summit itself was a success and that it strengthened ties with the other NATO nations. Still, the tone of the meeting only managed to increase tensions between the two super powers.

And in Prague – the President of Czechoslovakia thanked the President of the Soviet Union for their invasion of Czechoslovakia in 1968. It happened during the course of Leonid Brezhnev’s visit to Prague. Brezhnev praised the Czech government and condemned the U.S. for their desire to return to the days of the Cold War, where paranoia and saber rattling were almost daily occurrences. He went on to add the harsh tone was a direct result of NATO countries’ attempt at diverting attention from the French and Belgian Paratroop drop into Zaire and blaming it all on the Soviet Union and Cuba.

And another day of blunt talk and gloomy outlooks, this May 31, 1978, as presented by The World Tonight from CBS Radio.