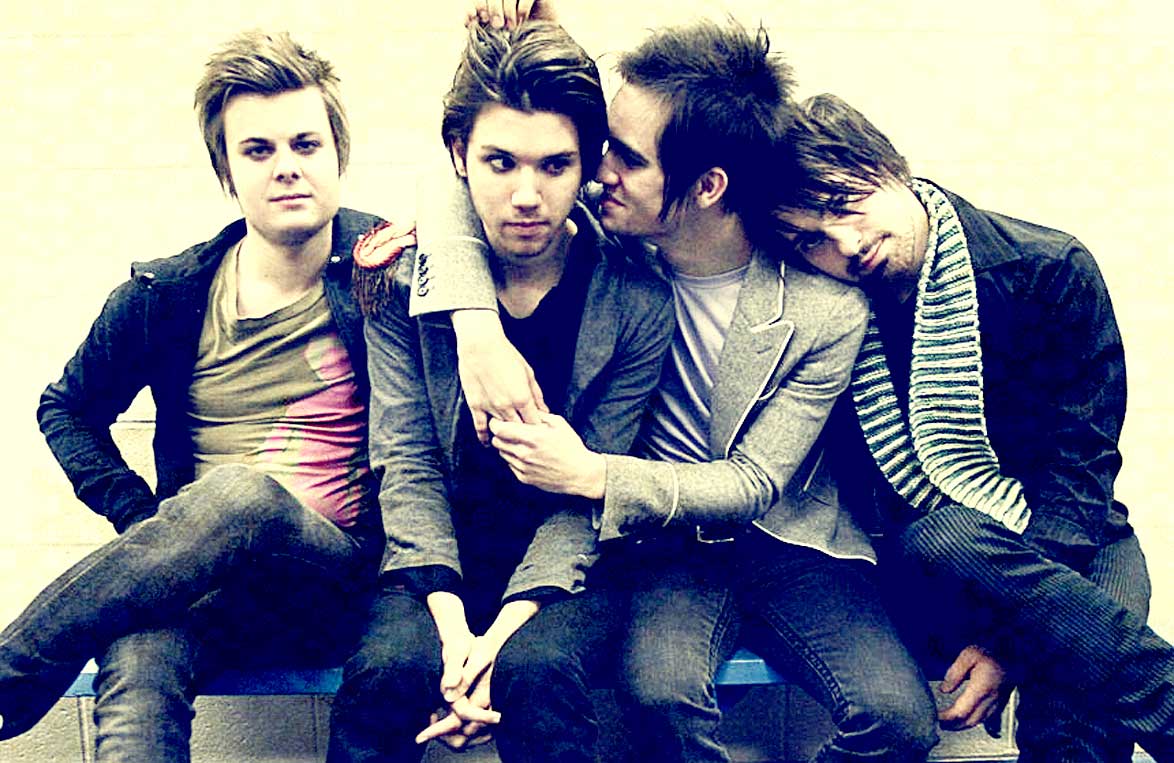 Panic! At The Disco - Elder Statesmen of Alt-Indie.

Panic! At The Disco – Live In Exeter 2016 – Past Daily Soundbooth: Festival Edition

Panic! At The Disco – Elder Statesmen of Alt-Indie.

Together (well . . .actually vocalist Brendon Urie is the only original member still in the band) since 2004 – Panic! At The Disco have kept things heated up and bordering on hysteria for 12 years now. Hailing from Las Vegas, the band have been wildly popular since their debut album went double-platinum in 2006.

In fact, if I correctly remember, the first time I saw Panic! At The Disco, was via the Macy’s Thanksgiving Day Parade possibly in 2006. Hard to get a feel for the band or what they were all about, with High school marching bands and gigantic inflated Cartoon characters filling the screen. But I seemed to remember liking them, even though the pairing of the band with something as patently odd as a Thanksgiving Day parade felt, well . . .odd.

At any event, flash forward to 2016 and Panic! At The Disco are considered the elder statesmen of Indie/Alt, having just as many new fans as old ones who remembered them during their formative period. Clearly, the audience at Exeter were tickled to see the band, who haven’t been touring all that much before release of their latest album Death of A Bachelor in January. Up ahead is a Summer tour double-billing with Weezer this year, starting in June and ending (presumably) in August with 42 dates in-between. No gigs in L.A., but they do play in Irvine and Santa Barbara in August.

So, if you don’t get a chance to check them out this year, a consolation prize is jumping into this performance from this past weekend – to get you up to speed.