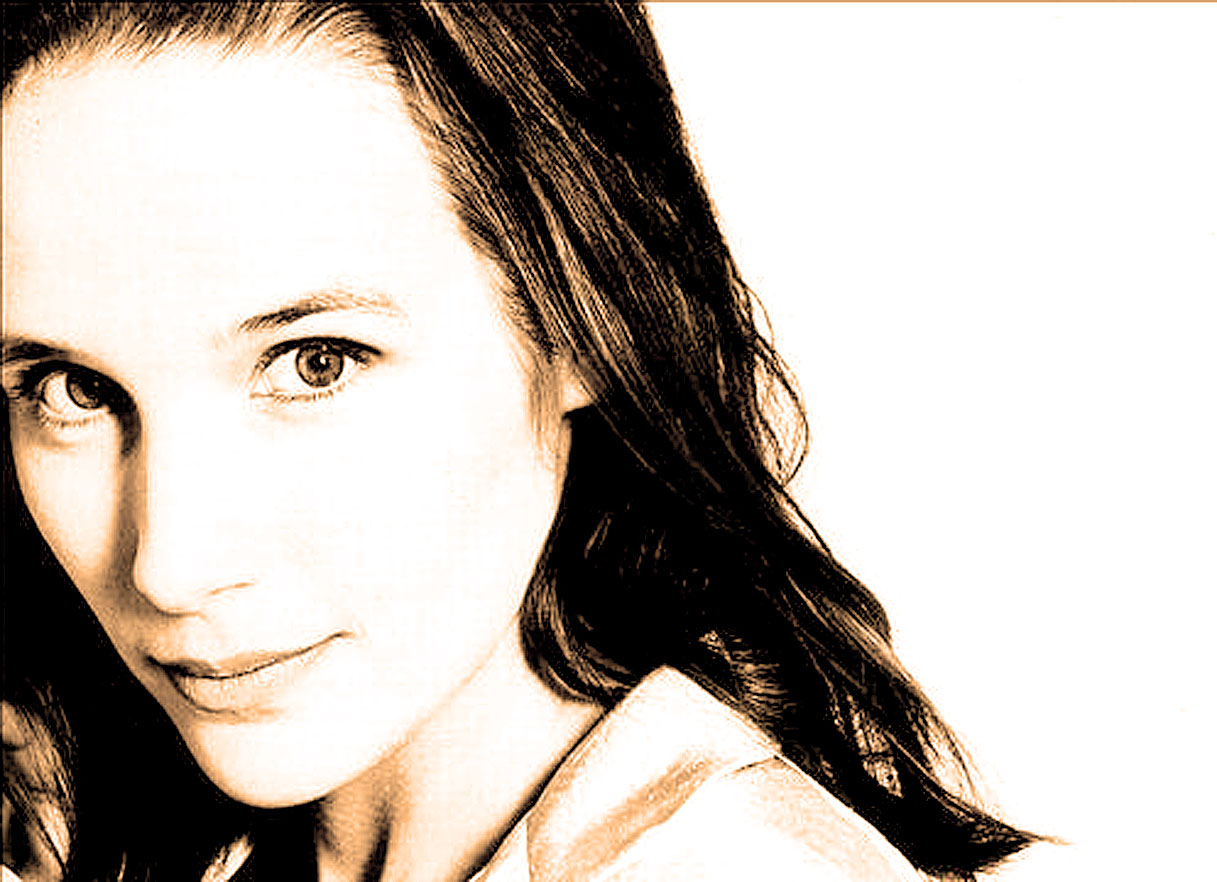 Hélène Grimaud - likened by some to Glenn Gould in adventuresome spirit.

Hélène Grimaud – likened by some to Glenn Gould in adventuresome spirit.

The brilliant French pianist Hélène Grimaud this week, accompanied by the Philadelphia Orchestra, conducted by Music Director Yannick Nézet-Séguin in a program of only two works – Brahms venerable Piano Concerto Number 2 and Robert Schumann’s equally venerable Symphony Number 1 in a broadcast from March 3rd of this year.

It occurred to me that, aside from running historic concerts, I haven’t been running any current American orchestras in concert the past few years. It may be for a number of reasons – the European Orchestras don’t get heard that much in the U.S. (aside from the odd series via Public Radio), the repertoire is often different and pairs seldom heard works with workhorses, making for a balance between the familiar and the unfamiliar. Recording techniques are different and the orchestras themselves just sound different. Like America, Europe has their fair share of creaky-sounding bands, but there are a lot of surprises. I have been pleasantly blown away by the sound of some of these regional Spanish Orchestras, likewise some of the out-of-the-way French orchestras that find their way on daily broadcasts all over Europe. And coupled with less-known works and a bumper crop of exciting up-and-comers in the soloist department, I find listening to a lot of these overseas orchestras fun to listen to and share.

I’ve been a fan of Hélène Grimaud ever since she first appeared via Denon Records, right around the time of her debut. She’s always struck me as one of those adventuresome spirits, who likes to get in and dissect a work and go exploring for new and deeper meaning. Critics love her and many have likened her in spirit to Glenn Gould. If you aren’t familiar with Glenn Gould, he was a Canadian pianist who had a passion for dissecting, breaking down and reassembling a work. And in doing so, finding a whole new meaning and interpretation. His Bach recordings are legendary – and Leonard Bernstein once found him impossible to play with. Grimaud may not be as quirky as Gould was, but she does follow her own voice. Luckily for all of us, the similarities between her and Glenn Gould stop there, because Glenn Gould was a grunter who often sang along to his own playing – often not on key. He was an engineers nightmare – and if you ever carefully listen to some of Gould’s Bach recordings, you can hear grunts and hums going along with the piece.

But all that said, Hélène Grimaud is a unique and highly engaging voice – and a passionate, energetic spirit – and we need lots of that in music these days. As for Nézet-Séguin, he offers good accompaniment – even though The Philadelphians and soloist get away from each other in the tempo department from time to time – it’s what makes live recordings so much fun to listen to. Sometimes though, with these meat-and-potatoes pieces, there is a feeling things get phoned in and it’s hard to muster up the enthusiasm for a piece you’ve played a few hundred times. Which is why it’s important to toss new or seldom heard stuff into the mix, just to keep things lively.

At any rate – a couple of pieces you may be so familiar with you hum along to, but if you do that, you aren’t thinking of the congestion on the freeway – and that’s what Anti-Road Rage Wednesday is all about.

Crank it up – relax and enjoy.