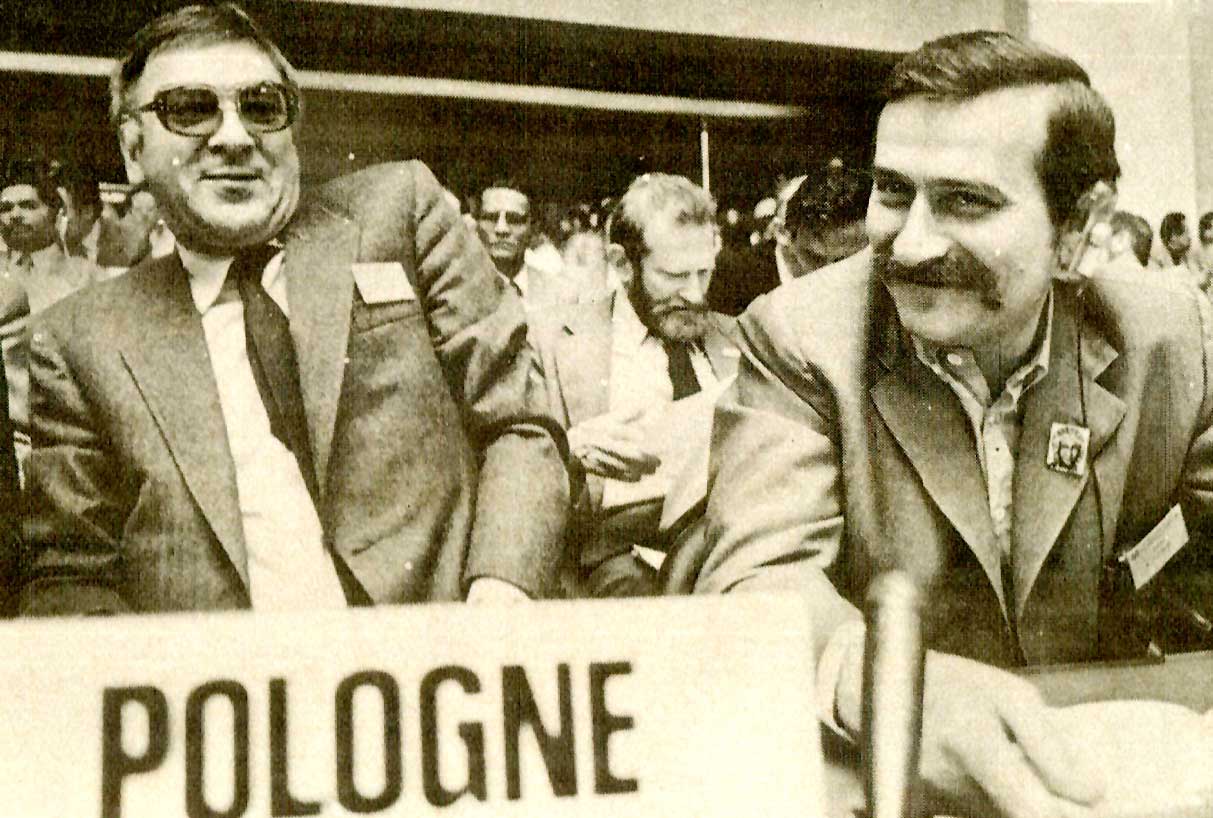 June 2, 1981 – The day started with news that a hostage situation was finally over at a nursing home in New Haven, Connecticut. The gunman, Dominic Giordano was looking for his daughter. She had the day off, but it didn’t stop him from taking hostages. After a standoff which took most of the night, Giordano was finally subdued by police and taken away for psychiatric observation.

In Bangladesh, people were paying their last respects to Ziaur Rahman, who was assassinated on May 30, and the General who led the unsuccessful revolt was killed by angry troops, following his arrest.

A new air raid on Palestinian guerrilla bases in Southern Lebanon by Israeli warplanes did considerable damage and killing some 15 civilians. It was the second such raid in a week and Prime Minister Menachem Begin said the policy was not going to change.

More fighting between Syrian troops and Christian Militia units in Beirut and also in the Christian stronghold of Zahlé, east of Beirut.

Back home – More talks in Washington regarding the infamous Compromise Tax Cut. Despite all the threats and postures, negotiations were still going on – the reason many felt was, no one really knew who was going to win the fight. Politics as usual.

New Jersey was set to have it’s first Gubernatorial primary – it was unusual in the sense there were some 21 candidates vying for the office from both parties. It was feared voters were going to meltdown, simply from confusion of so many names to deal with and voter turnout was expected to be only about 20% of those registered.

And Poland’s Solidarity leader Lech Walesa disclosed to the Press that he was planning on stepping down as head of Solidarity. The Labor leader made this disclosure on his way to a meeting of the ILO in Geneva. Walesa told reporters he felt he should be replaced and he would like to raise his children. Fair enough.

And that’s a small slice of what went on the June 2, 1981 as reported by The CBS World News Roundup and the 9:00 am CBS Network News with Richard C. Hottelet.