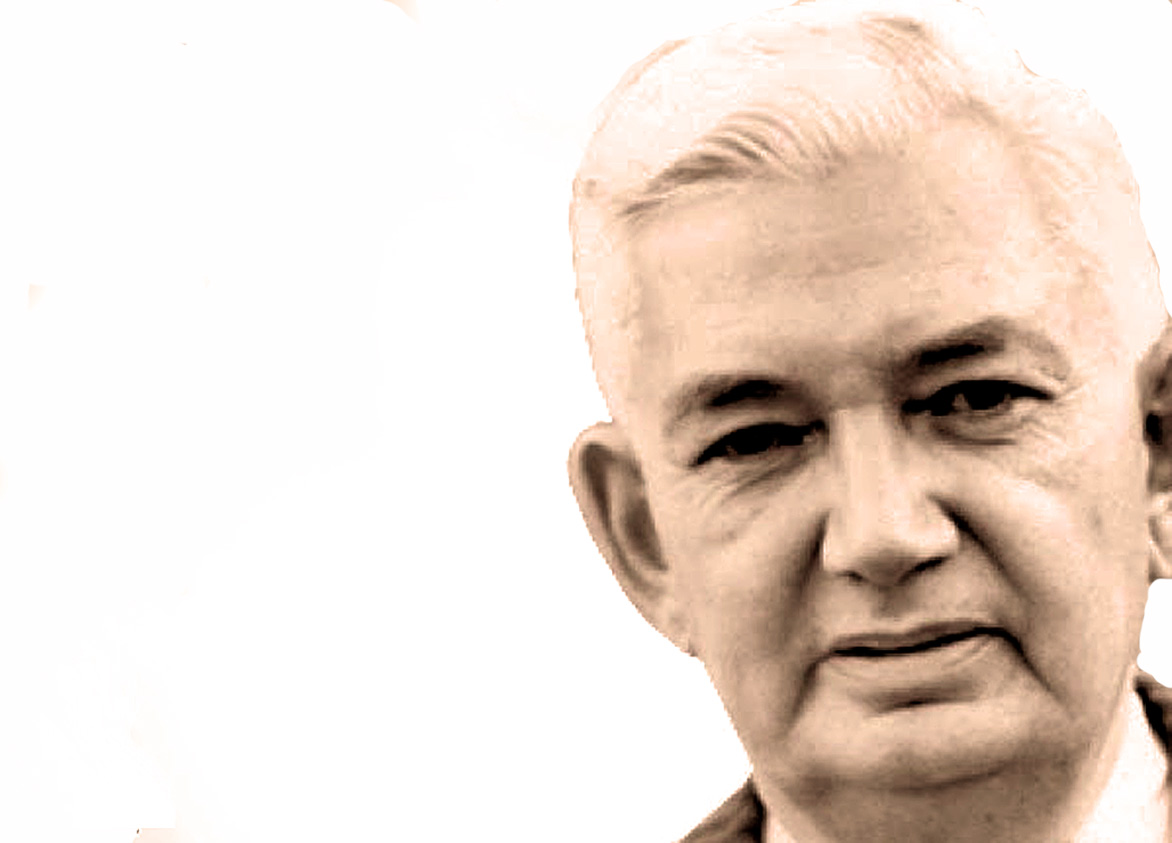 Douglas Moore - in the mold of early-mid century Americana.

The Music Of Douglas Moore 1949 – Past Daily Weekend Gramophone

Douglas Moore – in the mold of early-mid century Americana.

Some mid-century Americana this week. A performance of American composer Douglas Moore’s seldom played Farm Journal, as performed by the CBS Symphony conducted by Alfredo Antonini from a CBS Radio broadcast Invitation To Music from circa 1949.

Sadly, very little of this music is played anymore. The broad-stroke pieces by the big name composers, obviously. Aron Copland figures prominently, if not predominates the period. But there were a lot of other voices and points of view present during this period – mostly around the WPA era of the 1930s and 1940s. A lot of it could be construed as nationalistic – with themes of American mythology present, and a lot of it is admittedly, forgettable. But much of it, despite those overt themes of flag-waving Americana, are quite good and some of it bears listening, if not regularly, then certainly more than once every few decades.

Douglas Moore was a well regarded composer, educator and author during his lifetime. Like many of his contemporaries, he hailed from the Northeast and his two most successful works were the operas The Devil and Daniel Webster an The Ballad of Baby Doe. Both have been performed over the years, but of which only Ballad of Baby Doe seems to have remained in the public memory. Aside from his operas, Moore composed a large number of works, including music for film and Theatre.

And like many of his American contemporaries, he went to study in Paris and came back just prior to World War 2. And like those contemporaries, his music has been determined not to be pigeonholed as much as conservative in approach – something a lot of compositions from this period excelled in. And maybe it was because of the conservative approach which was by its execution romantic and richly tonal, rather than emulating the 12-tone school of Schoenberg that it fell out of favor as new ideas were being explored. It also represented music that was over-composed and over-orchestrated, during a period of time when music and its performance was being stripped down and deconstructed.

Whatever it was, the wholesale abandonment of this period of music has been unfairly ignored. And for whatever its shortcomings, there is a place, not only in history but also in genre to make discoveries and arrive at our own assessments as to its value and place.

Maybe at some point, these forgotten pieces will be resurrected and put back in performing repertoire. But for now, here is what the music of Douglas Moore sounded like, as it was broadcast in 1949.