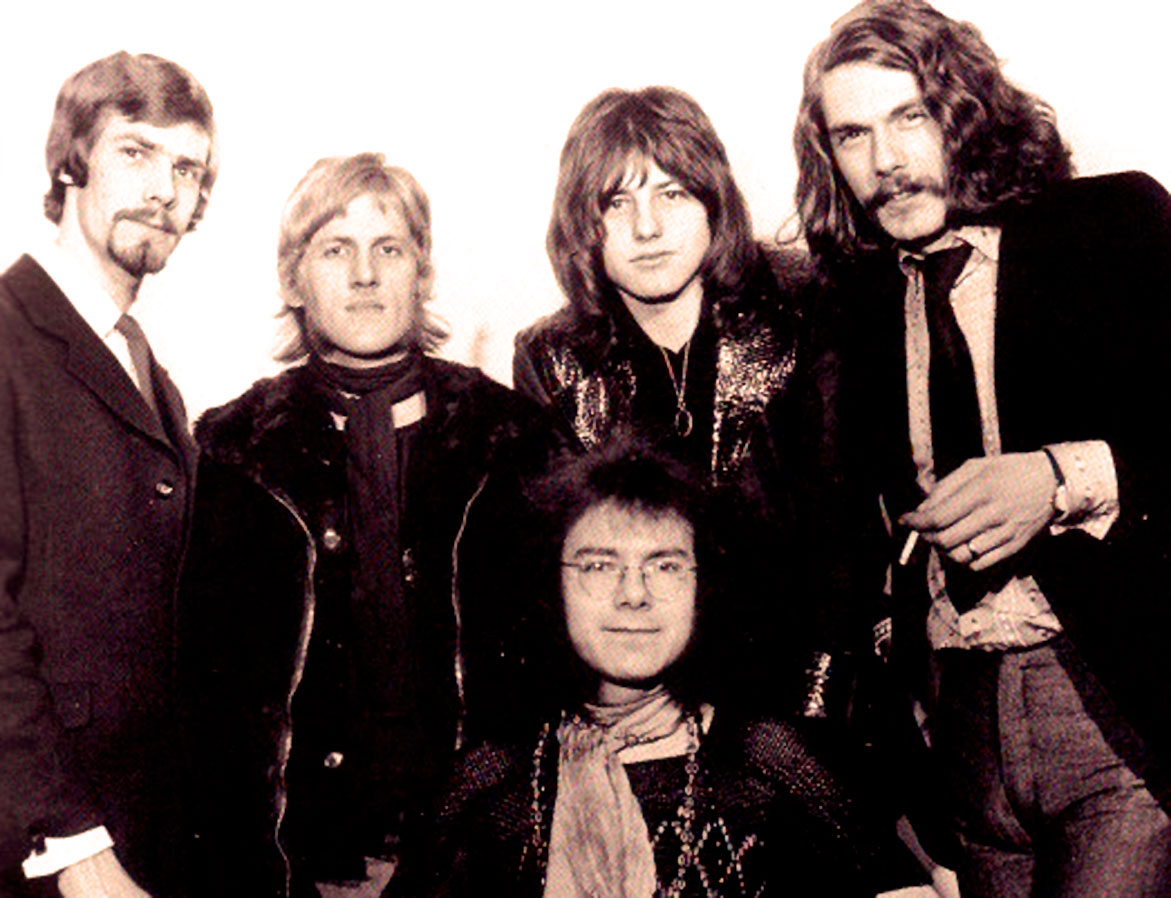 King Crimson - just when we thought we heard everything - along came PROG!

King Crimson – just when we thought we heard everything – along came PROG!

But then, anyone who had their ears peeled to their turntables had a slight indication of what was gathering on the horizon, if they heard an album which came and went and was hardly noticed here in the U.S. – The Cheerful Insanity of Giles, Giles and Fripp which came out on Deram Records in 1967. It was quirky and interesting. And if you listened closely, you’d hear elements of what was to come a little over a year later.

Formed in 1968 and adding drummer Carl Palmer, who had recently left Psych band Atomic Rooster, King Crimson issued their first, and most influential album, In The Court of The Crimson King in 1969. It would be the pivotal album which launched the Progressive Rock movement – that mixture between Rock, Classical and Jazz – based in Psych took the music world by storm.

This session, done for John Peel in May 11, 1969 marks their first session and features primarily music from that landmark debut album.

Over the years, King Crimson has undergone some 21 personnel changes – the only consistent member has been Robert Fripp. They have been at the forefront of musical adventures for well over 40 years, continuing to blaze trails and explore new music.

But like all initial introductions, hearing King Crimson for the first time was an indelible experience. There hadn’t been anything quite like them before. There were flashes and elements in other bands, but it was Robert Fripp’s virtuoso guitar and the keenly crafted musicianship on the parts of all the band members which made King Crimson the seminal band in the Progressive Rock genre, making 1969 the stepping off year for a whole new adventure in the 1970s.