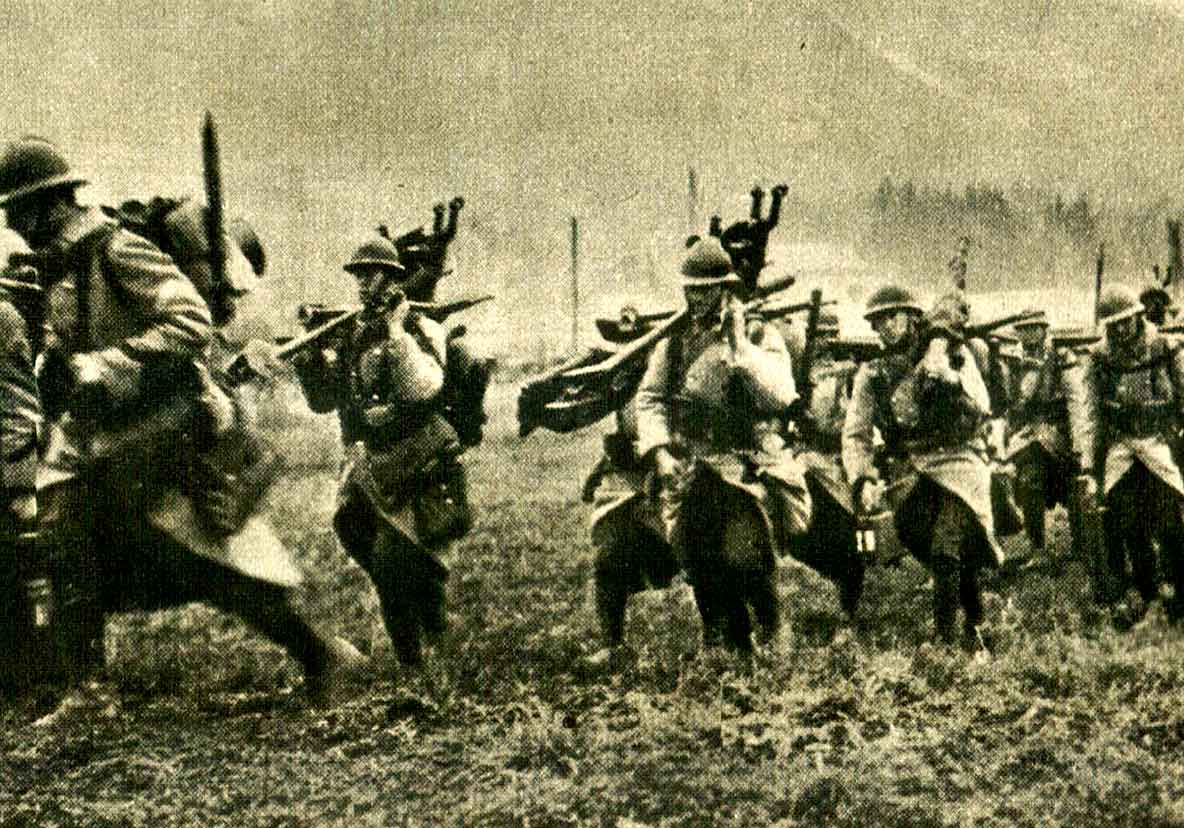 June 9,1940 – news for this day in history was about German advances into France, with reports of some 2 million troops massed along a 160 mile front that stretched from the English Channel to the Argonne Forest. Nazi planes were bombing suburbs of Paris, while French forces were mounting a counter-attack. According to French military reports, Hitler had thrown virtually all of his armored divisions into what they called “Hitler’s end-of-the-rope effort”. French War ministry had another spin; saying that, even though the French Army had given some ground, all the lines were being held and there was no breakthrough.

Meanwhile, the French ministerial council had been called in for emergency session in Paris. The Council considered the military and diplomatic situation for over 90 minutes before adjourning. Spokesman announced that there would be “no announcement forthcoming”, nor was a date set for the next meeting. The Ministry of Labor issued a call for all unemployed laborers to undertake in aid to work for defense of Paris and outlying regions. So despite a few outward upbeat assessments, the Reynaud government was anticipating the worst-case scenario and was drafting civilians to set up defenses.

In Berlin – the news was different – elation over the reports of successes on all fronts of the war, the government hailed an announcement that the British aircraft carrier HMS Glorious had been sunk.

Calls to cease hostilities and to lay down their arms, the Norwegian government decided to call it quits. An official Norwegian communique stated that, in a proclamation issued to his troops, King Haaken stated the allies had withdrawn their forces to other fronts.

Italy was rumored to be getting closer to the conflict, but no announcement was coming from Rome on this day. Italian radio broadcast reports that the French surrender would be a matter of days and that Italy would be marching with Germany against England.

And that’s a small slice of what went on this day, as presented by WJR in Detroit, with local and international news for June 9, 1940.