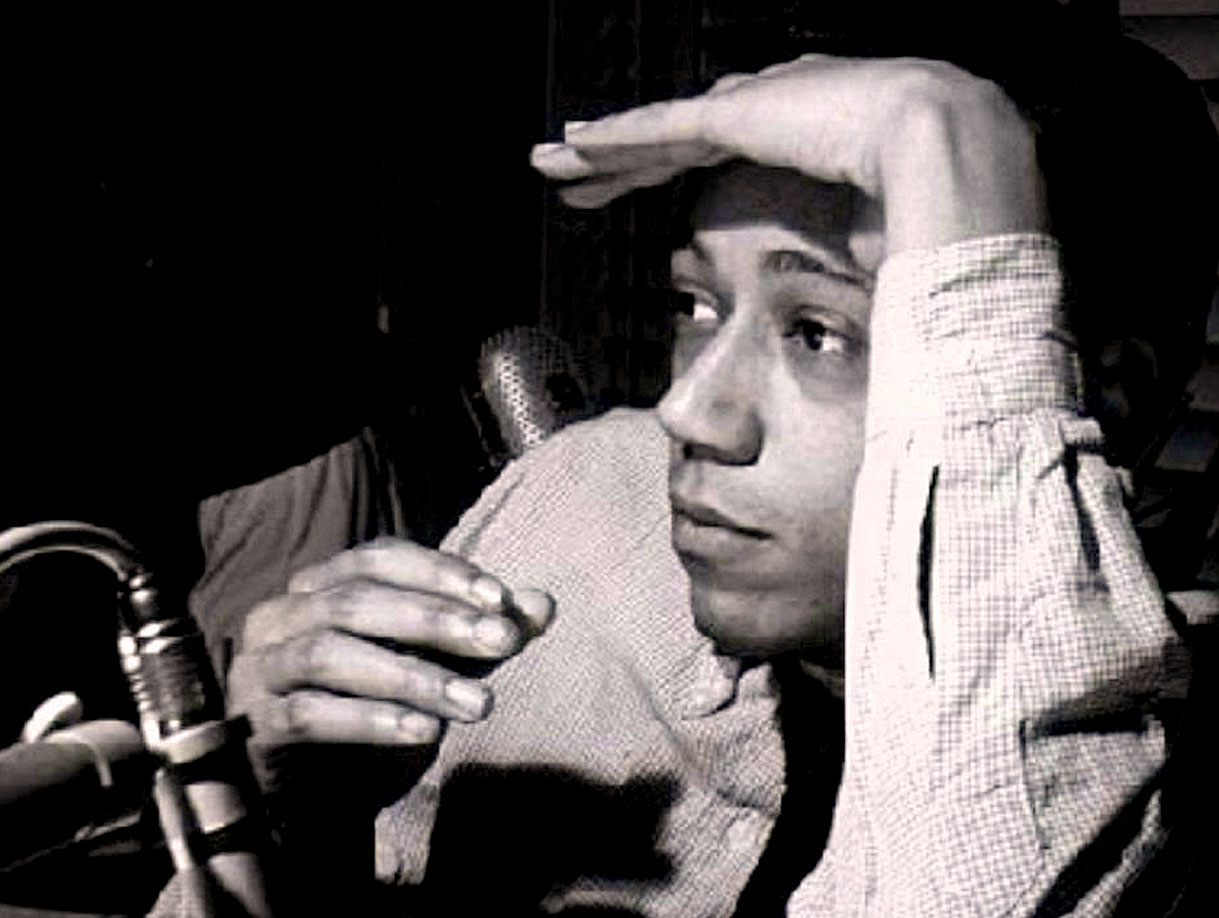 The legendary Horace Silver this week. A influential voice and a pioneer in the early Bop movement. A multi-faceted composer, arranger and band leader as well as instrumentalist, Silver began playing sax and piano in 1946. He got his break as a pianist when his trio was recruited by Stan Getz in 1950. From that point on, the sky was the limit. As a pioneer in the Hard-Bop movement, Horace Silver participated in and collaborated in numerous recordings and became one of the most recognized and popular Bop pianists of the 1950s.

His career continued into 2004, when he curtailed his appearances when his health got in the way. But he was still active in composing and recording up until he was diagnosed with Alzheimers in 2007.

His catalog of albums is huge – it matches his influence and the wide range of his compositions and performances. This concert, from 1958 puts Horace Silver right at the center of his most influential activity, but it certainly didn’t stop there. In the ensuing years before his slow-down in 2004, he was working with a number of ensembles and was doing everything from composing Commercials to creating ballets.

This concert was issued in 2008 via Blue Note, from tapes discovered at the Library of Congress. Fortunately, the original multi-track tapes were located in Columbia Records‘ (Sony) vault and this excellent recording saw the light of day officially. It also has the distinction of being one of the few live recordings of Horace Silver where he is featured as bandleader.

This particular version comes via Voice of America, who regularly broadcast the Newport Jazz Festival overseas to European audiences.

If you’re familiar with this performance, here is a slightly different version -if you aren’t, by all means, grab the official Blue Note version. Reissue producer Michael Cuscuna was a meticulous stickler for the best possible sound, which is why Blue Note (and later Impulse!) releases sound great.

Either way, enjoy a performance by one of the true legends of Jazz.