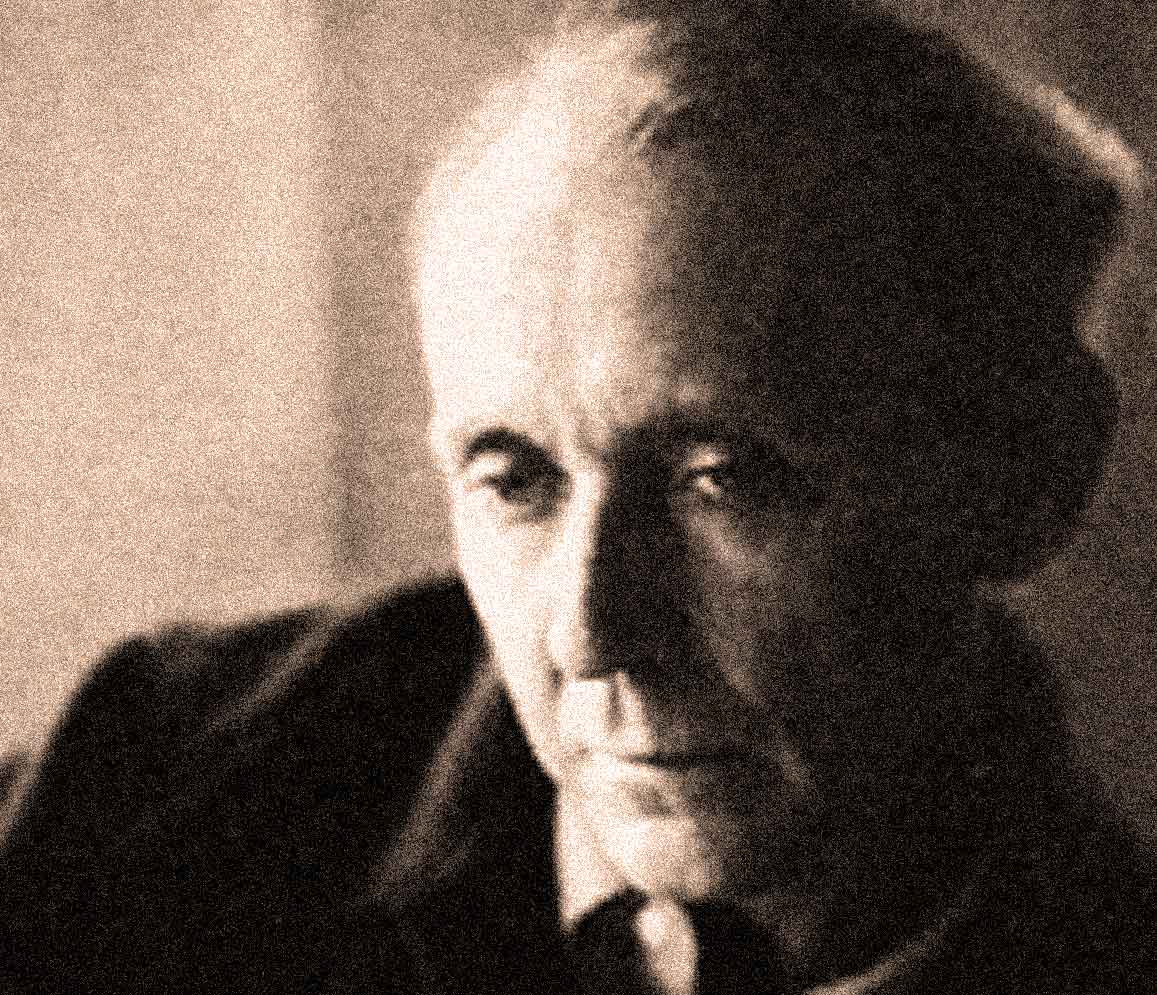 Roy Harris - One of the true American originals, unfortunately we don't hear much of these days.

Roy Harris – One of the true American originals, unfortunately we don’t hear much of these days.

Roy Harris was one of the true original and most inventive composers of that period from the early 20th century, until his death in 1979. His landmark work was his Symphony Number 3, commissioned and premiered by Serge Koussevitsky and the Boston Symphony in 1933. Harris was prolific and composed in many different genres over his career. With over 170 compositions to his credit, his greatest reputation was gotten via his symphonies – Number 3 and his earlier work Symphony 1933 were among the first recordings of an American composition.

During his lifetime he was routinely performed by most of the major symphony orchestras in the world, and he was one of the first American composers to conduct his own works in Russia. Among fans and champions of his works were none other than Leonard Bernstein who frequently performed his symphonies during his tenure with the New York Philharmonic, and recorded a stereo version of Symphony Number 3.

Although he’s not as much performed today as he was prior to his death in 1979, Harris is still viewed as one of the freshest and most enduring of the early 20th Century American composers, along with Aaron Copland and Virgil Thompson.

This particular work, one which has had no commercial recordings made and thought not to have existed is the Fantasy for Orchestra, written around 1945. After considerable research, nothing shows up in the Harris catalog about his work – and either it has been renamed as something else, or it has simply vanished. In any case, it was performed in this circa 1945-1946 concert broadcast featuring Roy Harris conducting the ABC Radio Symphony Orchestra (an ensemble also thought not to exist).

There is something completely engrossing in this short piece – it recalls several themes Harris has referred to over the years, most notable from his 3rd Symphony. And even though there is a piece called Fantasy for Piano and Orchestra by Roy Harris, which features him conducting an orchestra for the much sought-after MGM Records – it’s not the same work.

So – whatever the story is with this piece, the fact that it is so riveting speaks volumes for the talent and vision of Roy Harris. The mystery to this piece is the icing on the cake, as it were. It would however, be wonderful if some enterprising conductor unlocked the mystery, and a score was obtained to get a public performance at some point in the future.

It would be nice.

In the meantime, have a listen to Roy Harris conduct his Fantasy with the ABC Radio Symphony Orchestra.