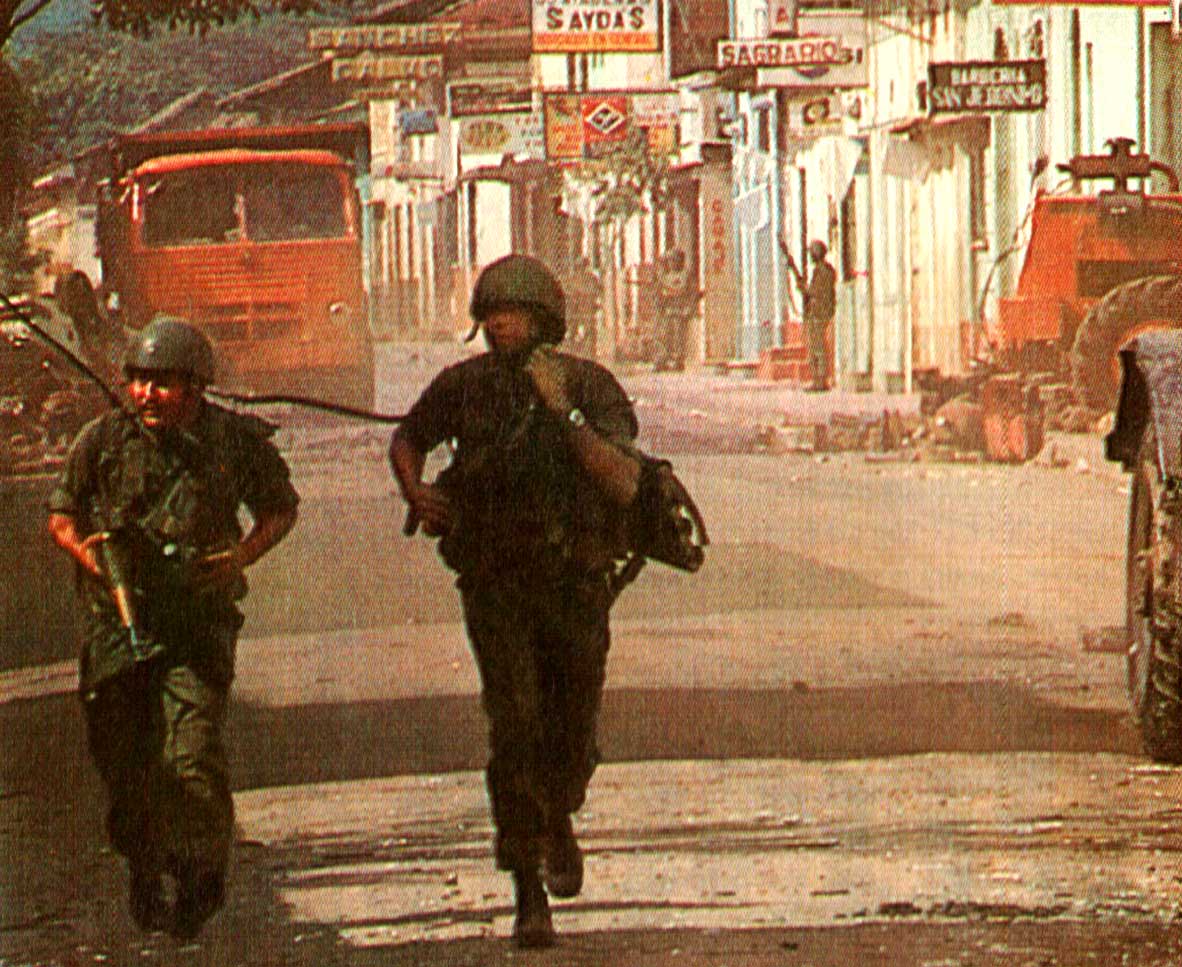 And on top of everything else – a Latin-American hotspot.

June 13, 1979 – a busy day in the world, a busier one if you were President. On this day President Carter suffered another Foreign Policy setback regarding the situation in Zimbabwe/Rhodesia. The Senate voted to repudiate the President over his sanctions on Rhodesia which would have preserved an embargo on Rhodesia for an additional six months. It left intact a controversial amendment which the White House was resisting and which called for removing sanctions in the immediate future. The vote was 52-41. The Rhodesian issue would eventually make it to the House, where the outcome was uncertain. The Sanction battle had just begun.

In addition, the new treaty on limitation of Strategic Nuclear Arms came under resounding attack from Senator Henry Jackson, who was the most influential Senator in the ratification process. Jackson expressed reservations over the treaty before, but this attack was the harshest yet. Jackson’s argument said the treaty as it stood left the U.S. in an inferior position and that the Carter position on the Nuclear issue was tantamount to Neville Chamberlain’s infamous “appeasement” of Hitler just before World War 2.

Meanwhile, President Carter was in the midst of intense preparations for the Vienna summit with Soviet President Leonid Brezhnev; his first-ever meeting with the Russian leader.

And on the political front and the 1980 election, President Carter was quoted as saying, with reference to a possible challenge by Senator Ted Kennedy, he would “whip Kennedy’s ass” if Kennedy were to run against him in 1980. The quote was widely reported and was witnessed by several members of the House during a White House dinner. White House spokesmen were said to have no recollection of the incident.

All that, and reports of two days of riots in Panama over a 28 percent increase in gas prices. At last report, one woman was killed. Just another small slice of events for June 13, 1979 – as reported by Dallas Townsend and The CBS World News Roundup.