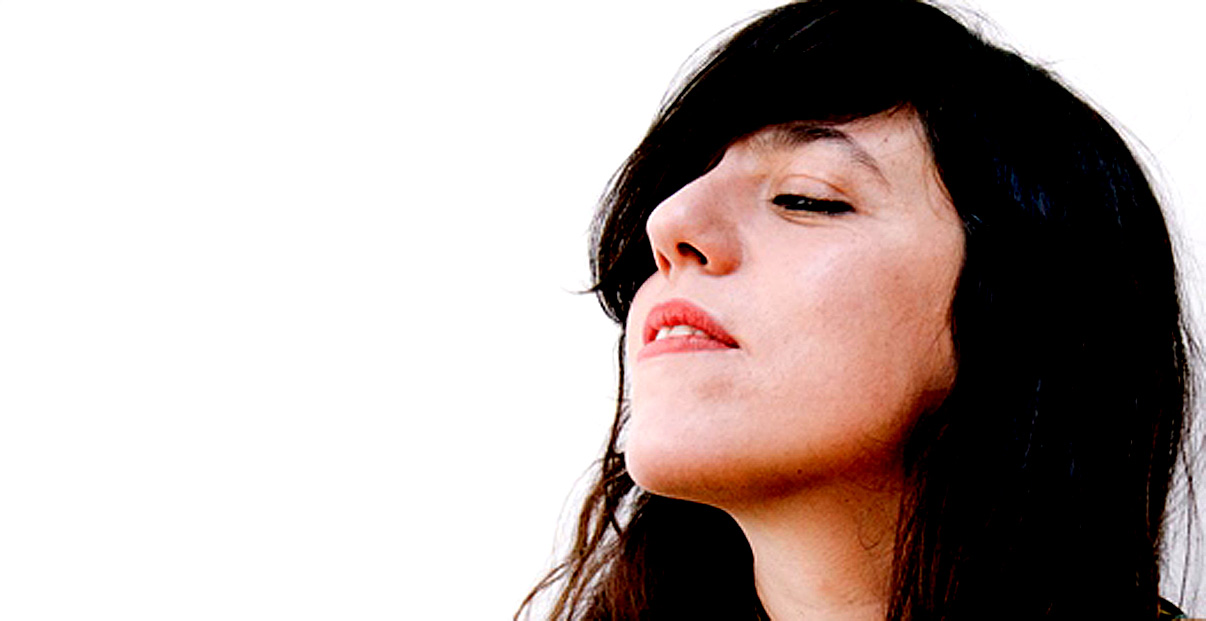 Yelli-Yelli (aka: Emi Hanak) - The world does a mashup and the results are intoxicating.

Yelli-Yelli (aka: Emi Hanak) – The world does a mashup and the results are intoxicating.

Sounds from Algeria mixed with Czech Republic tonight, via Yelli-Yelli. Former singer with the group Milkymee and known as Emilie Hanak, they have some three albums to their credit. Hanak has emerged as singer-songwriter Yelli-Yelli playing in a stripped down session as a duo with multi-instrumentalist Caroline Geryl in this live performance at FIP Radio in Paris, recorded on May 23rd of this year.

I am always amazed at what the rest of the world is doing in contemporary music these days. Clearly from her background, Hanak has a rich reservoir of musical styles and genres to tap from – and she fuses them all with an intoxicating and immediate voice which adds a shade of dreamscape to the proceedings.

Since Hanak is involved in several projects, and traveling considerably, having spent time living in Kyoto and Gothenburg, Sweden. This session, which is a regular feature on FIP, showcasing new and interesting artists who are either just starting or who have been making forays into the changing world of music, gives a good introduction to an artist interested in mixing and mashing musical styles. I understand she’s spent some time in the U.S., but her bio doesn’t indicate whether she has performed in the U.S. or is planning on it anytime soon.

So let’s just enjoy it for it is, for right now – a wonderful adventure into new and interesting music from an artist who has a lot to say and a wonderful way of saying it.

She offers further proof that the world of new music is a vast one, and influences are limitless and can provide inspiration for other musicians trying to break out of molds. Also, radio outlets like FIP, which is one of the most eclectic stations in the world, offers this kind of adventuresome music every day. It would be nice if it was duplicated here – thankfully, FIP streams, so you can catch what they are up to any time and any day of the week. I would certainly make a habit out of checking them out if I were you.

In the meantime, enjoy this sampling of music of other worlds, other places and other points of view. It’s nice when that happens – it’s essential for survival in these perplexing times.