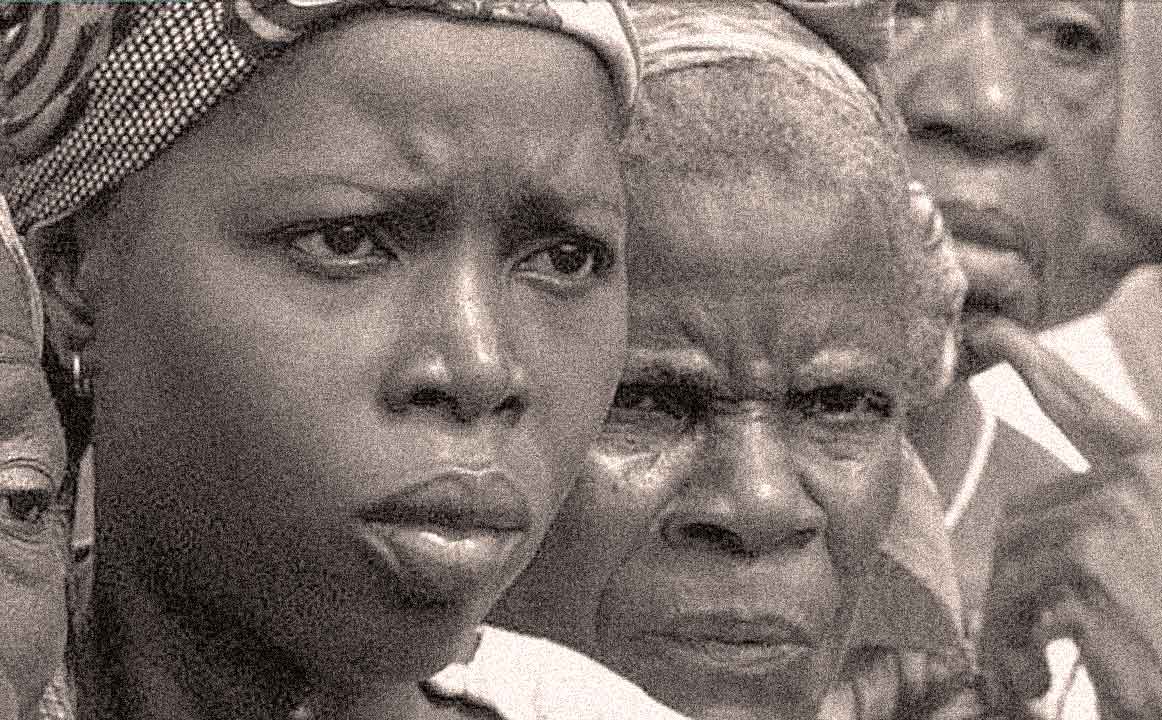 South Africa - A state of siege - a glimpse of possibilities.

South Africa – A state of siege – a glimpse of possibilities.

A state of emergency was declared in minority-ruled South Africa, this June 14, 1986. Amid a worldwide outcry, the South African government imposed a harsh state of Emergency nationwide, hoping to counter violence as the ten-year anniversary of the bloody Soweto Uprising was approaching. The UN Security Council joined individual governments in condemning the declaration. Britain and the U.S. joined in the criticism, but the U.S. was upset about the Soviet’s refusal to allow any reference to a peaceful solution in the resolution. In South Africa, local and Foreign press were hit by South Africa’s state of Emergency with the expulsion of most news gathering crews, ordering them to leave the country within 48 hours. No reasons for the order were given. Some news crews, including those for ABC and CBS News were held by police while attempting to interview passersby on downtown Johannesburg streets. No reason for the detention. One member of a team for ITN in Britain was killed while covering the violence in Soweto earlier in the day – differing reports as to the cause of death were given, but many reported it was at the hands of a vigilante group closely associated with the South African Police.

Meanwhile, reports from New York told of the passing of a musical giant earlier in the day. The King Of Swing, Benny Goodman died of a heart attack at the age of 77. Goodman was widely acknowledged as the innovator and pioneer of the offshoot of Jazz known as Swing – it touched off a mania which gripped the country and the world from the 1930s on. Tributes poured in from all parts of the musical world. Goodman was a major influence to countless musicians who followed in his footsteps.

And that was a small slice of what went on, this June 14, 1986 as reported by Christopher Glenn and The CBS World News Roundup.