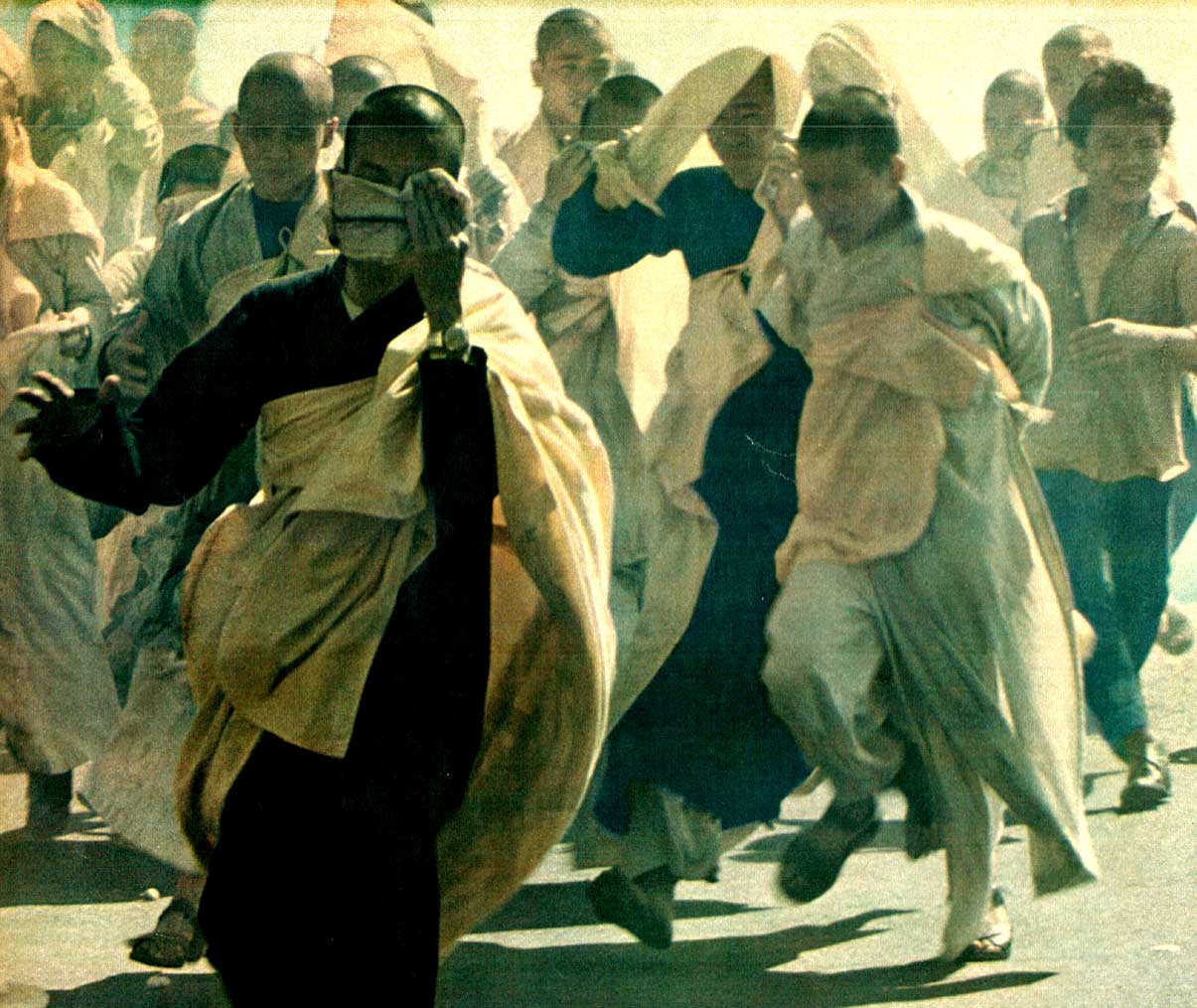 Nobody said moving and re-arranging was going to be neat and tidy.

‘Scuse The Dust While We Move

Nobody said moving and re-arranging was going to be neat and tidy.

I know what you’re thinking – “What happened to Past Daily?” – “They vanished without a trace” – “Somebody hacked them and stole everything” – No. I’m afraid not. We’re just in the process of moving our servers and updating the site in general. It’s taking a little longer than we anticipated, it’s a mess right now, but we’re getting it right this time.

Seems Past Daily has grown and we didn’t really notice it. Moving over 5,000 posts from one host to another is, well, arduous and it all takes time. You can’t just snap your fingers and everything magically appears moved and ready to go. Nope – takes time.

And then there’s that thing about having a site that’s been up for a few years. The site itself was creaky – things didn’t load right. People were contacting me saying they couldn’t find us on their mobile devices – pictures wouldn’t load – the sound wouldn’t load; all those things that drive you nuts when all you’re trying to do is put up cool and interesting pieces of history for everyone to enjoy.

There was also that problem with hosts – not going to name names, but suffice to say, there are some highly-visible companies who are actively courting your business who make big-big promises and then either forget or stock their help lines with less-than-competent techs. Every phone call was an odyssey and every conversation was a guided tour of downtown Jabberwocky where one tech would contradict the other tech and no one seemed to know the answer and everyone took massive advantage of the Hold button (and if I ever hear “Girl From Ipanema” again . . . . .).

Well . . . they said the Internet was the Wild-West anyway – they just didn’t mention no one had any working maps.

So like I said, ‘scuse the dust – we’ll be back shortly. Stay tuned.