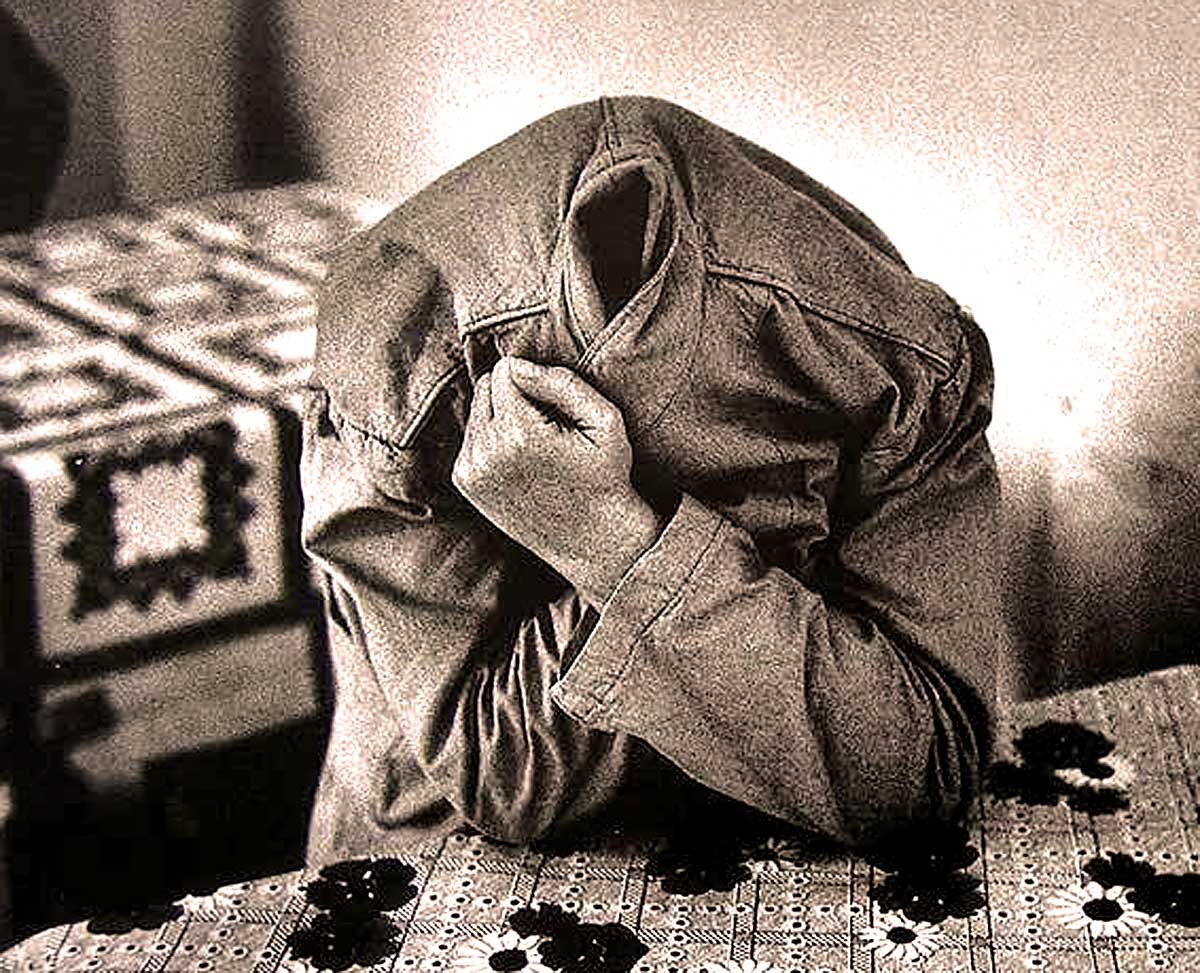 Slipping intelligence - and we thought, almost 70 years later, 1947 was 'the good old days'.

June 28, 1947 – ‘Americans Are Getting A Little Less Intelligent All The Time’

Slipping intelligence – and we thought, almost 70 years later, 1947 was ‘the good old days’.

News for June 28, 1947 had a lot to do with the labor issue. The pending Taft-Hartley bill was stirring up a hornet’s nest of controversy, with many in the Unions saying it was a “slave labor bill”. The issue of the moment was the Coal Miners Strike, and concerns whether or not the strike would be settled by the time the 4th of July holiday ends on July 8th. It was estimated that there was enough coal on hand in stockpiles to last some 32 days, in the case of some Steel mills, the supply would only last a matter of two weeks, and some railroads were also short. Of course, some coal would be mined even if some United Mine Workers Union members stay out. In Illinois, some 17,000 Progressive Mine Workers, independent Unionists, were planning on returning to work no matter what happens. In Kentucky, several hundred Mine workers weren’t even taking a vacation, instead staying on the job. Contract negotiations were continuing and if agreement was reached, the whole issue would be solved. It was only a matter of time.

A strike at the Baldwin Locomotive Works in Pennsylvania was averted, with company and union signing a day-to-day agreement to continue negotiations. Not so with the Shipyard strike – more than 41,000 dock workers were still on strike with an additional 100,000 slated to go the following week.

Labor was in turmoil, while in Europe the situation was reconstruction and aid to those countries most devastated by the War. The Paris Economic Conference, called to answer the Marshall proposals on European Aid (The Marshall Plan), reconvened at the French Foreign Office in Paris in a secret committee of the Big Three powers. Aside from mentioning the meeting, no details were given as to how Britain, France and Russia were going to approach the task. Speculation over the secret aspect of this meeting caused some to feel the meeting was called in order to assemble essential principles on which the proposed aid would be given. It appeared that such principles would chiefly affect the Russian delegation. Reports via Moscow stated that Molotov (the Russian Foreign Minister) wanted to know exactly how much cash the U.S. proposed to supply before going any further on any general European plan for economic recovery. Nonetheless, there was an air of optimism that the outcome would be positive.

Back home – it was disclosed by the New York Times, following a nationwide survey, that the School Teachers of America were going to get pay raises. That was the good news, as the bad news was Americans weren’t getting any smarter. According to The Population Bulletin, put out by the Population Reference Bureau in Washington, the report frankly stated that Americans in 1947 were getting a little less intelligent all the time.

And that’s a small slice of what went on this June 28, 1947 as reported by John Cameron Swayze and the World News Roundup.