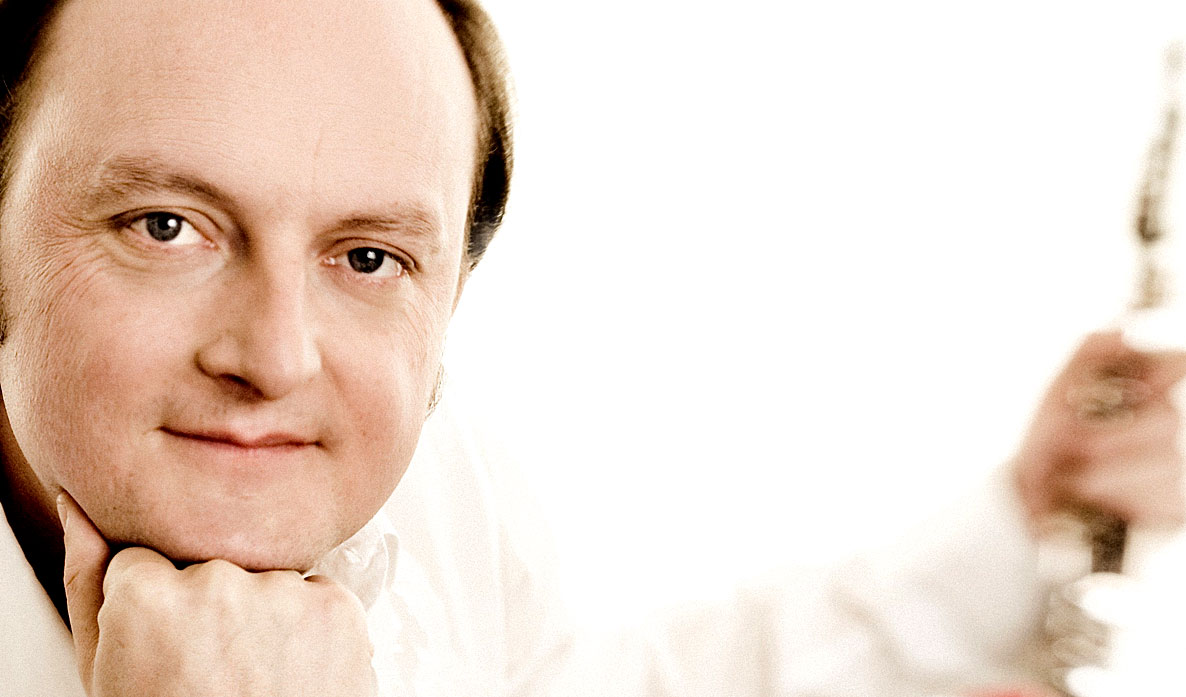 Francois Leleux With Vladimir Ashkenazy And The NHK Symphony In Music Of Strauss, Gluck And Brahms – Past Daily Mid-Week Concert

Over to Tokyo this week, for a concert by the NHK Symphony,conducted by Vladimir Ashkenazy and featuring Belgian oboist (who is also a noted conductor and professor), in a program of music by Richard Strauss, Christoph Gluck and Johannes Brahms.

It was recorded just a few weeks ago, on June 17th, by the venerable NHK in Tokyo and is part of their 2016 season of subscription concerts.

The concert is broken up between two players, and is edited to cut down the announcements, which border on gushing (it’s okay, but a little goes a very long way). Leleux is a well-recognized and regarded Oboist throughout the world and his performance at this concert is part of a pretty hefty world tour he’s in the middle of as well as a residency with the Hessian Radio Symphony. In short, he’s a busy fellow.

Having not heard much of the NHK Symphony, except by way of their radio transcriptions in the 1960s, the orchestra has been host to a stellar roster of guest artists over the years. Vladimir Ashkenazy has been a frequent guest (not only as conductor but earlier as Pianist) and the orchestra put in a workman-like accompaniment for both soloist and conductor.

Here’s what is on the players:

Not entirely soothing, and may not constitute inclusion as an Anti-Road Rage Wednesday remedy, it’s still a good concert featuring a legendary orchestra with two equally legendary performers in a recent concert, in case you were wondering what’s going on in the concert halls of Tokyo these days.

Enjoy. Next week, I promise I’ll play something guaranteed to be the musical equivalent to Valium. Stay tuned.