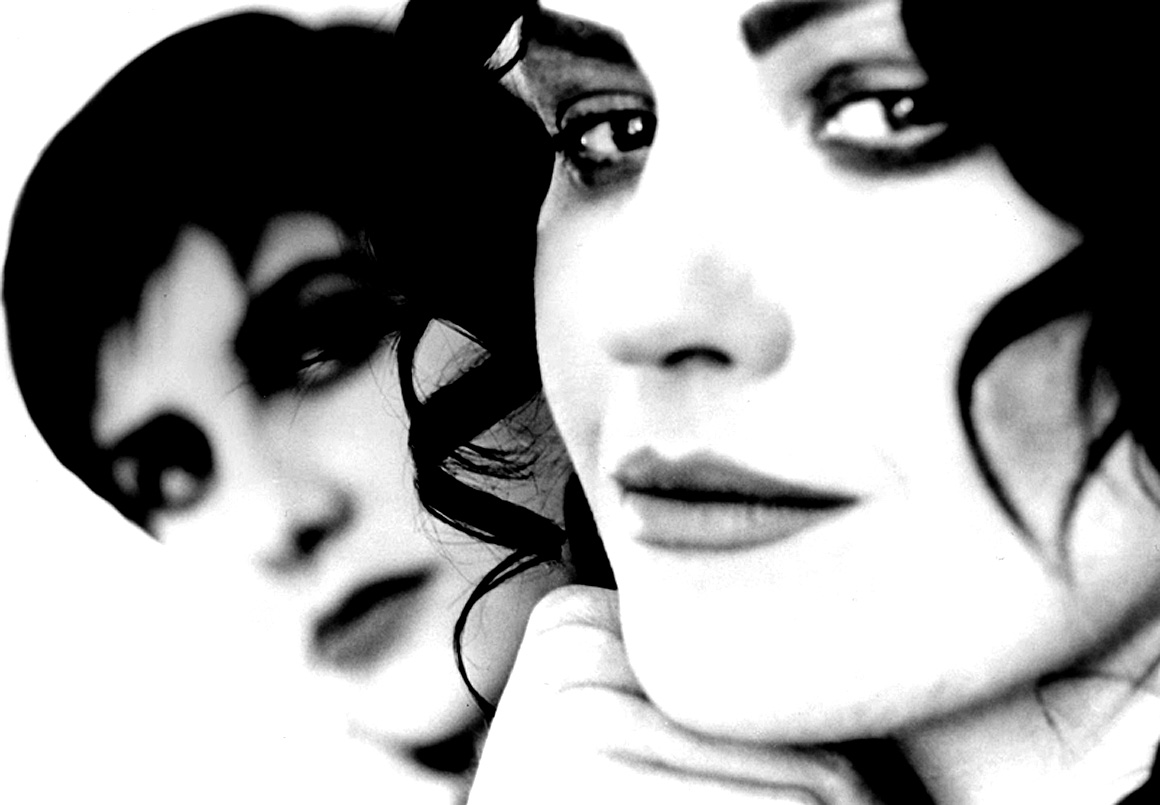 Shakespears Sister - ex-Bananarama going solo - then a duo- then a solo again.

Shakespears Sister – ex-Bananarama going solo – then a duo- then a solo again.

Shakespears Sister in concert tonight – further evidence the 90s were all over the map musically. Initially part of the all-girl Pop Group Bananarama, singer-songwriter Siobhan Fahey broke with the band and went solo in 1988, citing disillusionment and a change in direction she didn’t want to be part of. Fahey stuck out on her own, going solo – until 1989 when American singer/guitarist Marcella Detroit came on board.

During their tenure together, Fahey and Detroit had a string of top-40 hits and two top-10 albums. Their biggest hit, Stay went straight to number 1 and stayed there for 8 consecutive weeks on the British charts.

But by 1993 things took a turn, and Marcella Detroit left the band – or was unceremoniously dumped by Fahey, first by way of announcing a hiatus and then by way of a rumor. In any event, Detroit was out and Fahey was once again a solo act, and has continued that way ever since.

This concert, part of the BBC’s In Concert series from Radio 1, catches the band at the peak of their initial popularity. It comes around the time of the release of their second album, Hormonally Yours which soon became a double Platinum smash.

Shakespears Sister had enormous popular appeal, coming along at a time when music was in another transition. New Wave was morphing into a lot of different genre offshoots, Goth being one of them. And although Shakespears Sister were considered by many to be a Goth band, they embraced a number of genres, which contributed greatly to their universal and crossover appeal on an International scale.

If you’re not familiar with them, here’s a good place to start – a band during a high point; with huge audience and critical appeal. It was part of what made the 90s an interesting and very unpredictable decade.