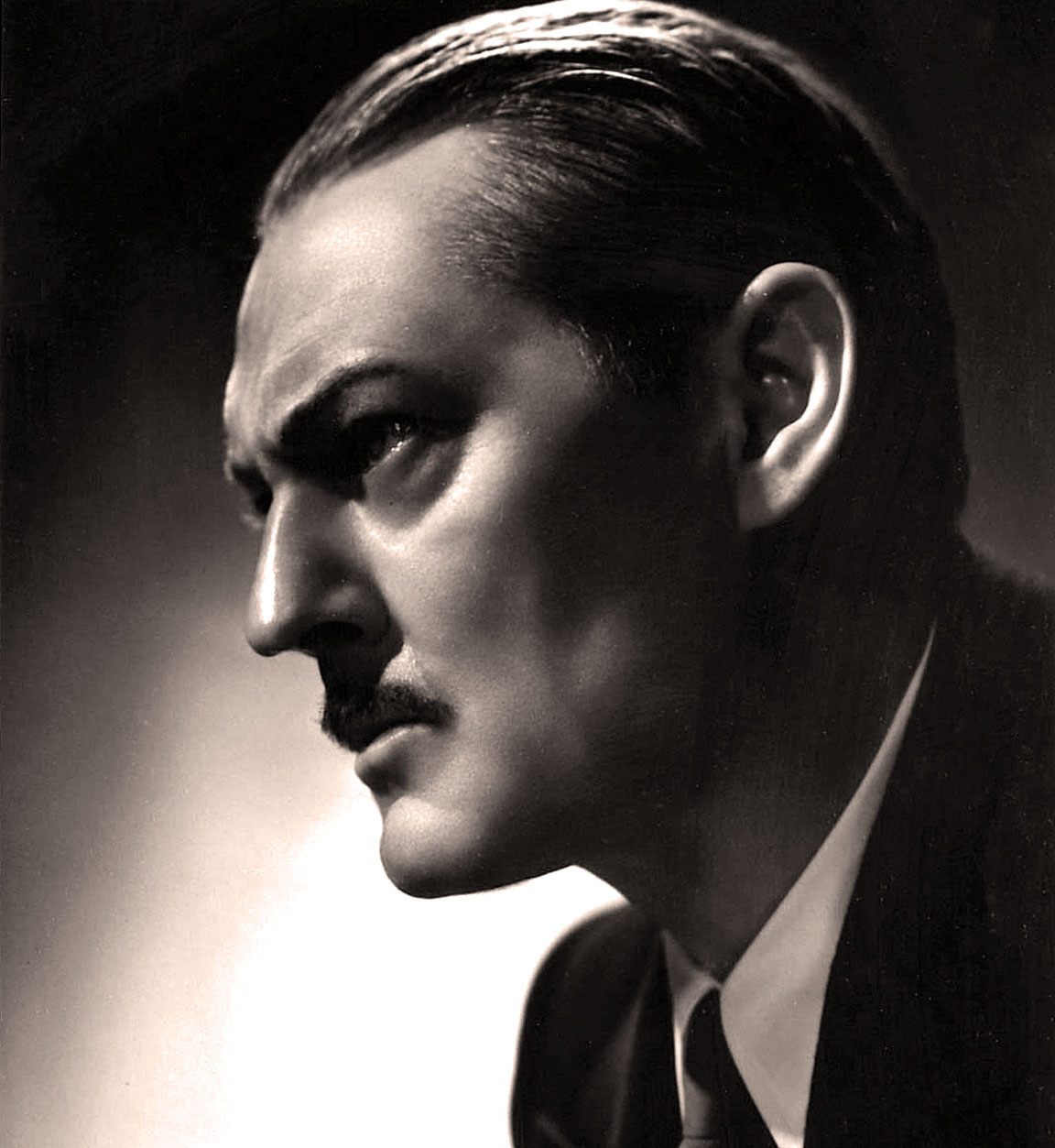 Lionel Barrymore - Legendary Actor from an equally legendary family, worked hard at being a Renaissance Man.

Lionel Barrymore – Legendary Actor from an equally legendary family, worked hard at being a Renaissance Man.

Going slightly off the beaten path this weekend. Lionel Barrymore, who is probably best known as an actor, and seen just about every year as the evil Mr. Potter in the 1946 Christmas classic Its A Wonderful Life, was also something of a renaissance man. Although we would call it dabbling these days, Barrymore was considered a multi-talent at the time – not only as an actor, but painter, writer and composer of numerous works.

During his lifetime he assembled a goodly amount of work in the area of Orchestral, Chamber and Vocal pieces. He composed a few pieces for film, and through his celebrity, engaged some of the country’s major symphony orchestras to premier many of his works. This piece, The Piranesi Suite (based on the paintings of the 18th century artist Giovanni Battista Piranesi. was premiered in Indianapolis by Fabien Sevitzky and the Indianapolis Symphony in November of 1946. Roundly trashed in the press as “the most pretentious work by Barrymore thus far”, the Piranesi Suite received its radio broadcast premier on December 17 of that year as part of NBC Radio’s Orchestras Of The Nation series.

Although you wouldn’t call it memorable by any stretch, and Lionel Barrymore’s stature as a composer of serious music was probably never taken all that seriously, it’s an interesting glimpse into what was going on musically in the years during and just after World War 2. Then as now, Celebrity makes attempts at crossing over from one artistic endeavor to another. We have actors forming Rock bands and branching off into singing careers now – we had actors being composers and painters then. It doesn’t seem to change.

Maybe not considered a “desert island” piece of music you’d want to take to hour grave, it nonetheless is an example of what Lionel Barrymore was doing when he wasn’t playing Mr. Potter or a whole litany of memorable characters in film.

So here is that Radio premier of Lionel Barrymore’s Piranesi Suite as performed by The Indianapolis Symphony, conducted by Fabien Sevitzky.