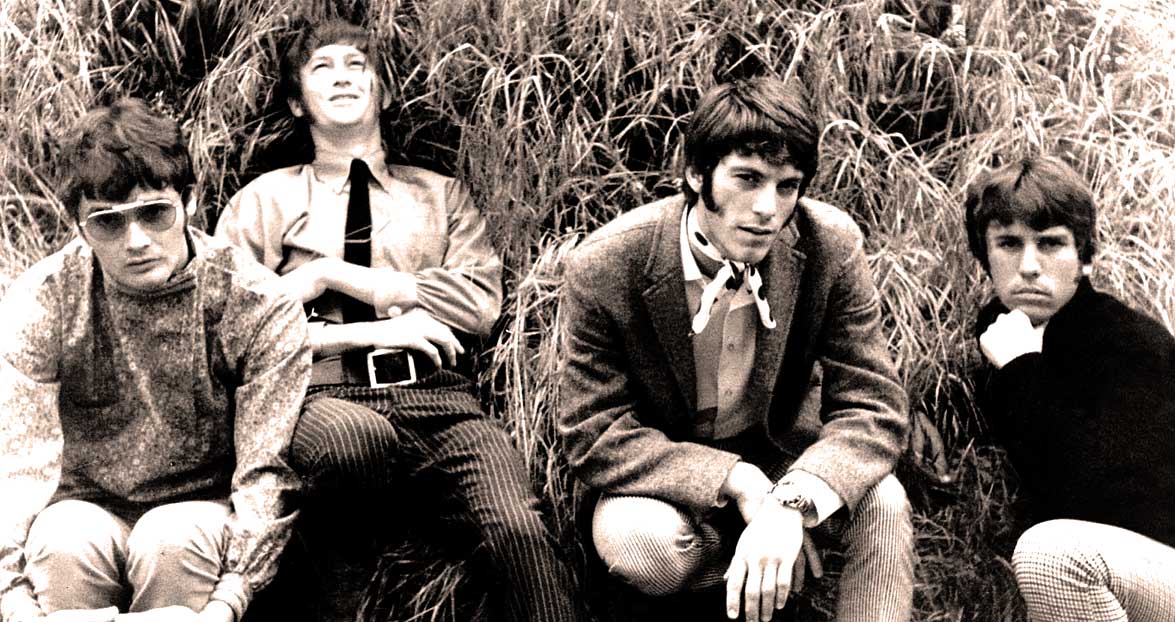 The Grassroots - from Protest Brainchild to Hit Factory - it left fans perplexed everywhere.

The Grassroots – Live 1967 – Past Daily Soundbooth

The Grassroots – from Protest Brainchild to Hit Factory – it left fans perplexed everywhere.

The Grassroots were a band with a vague history. Starting off as the brainchild of singer-songwriting of P.F. Sloan and Steve Barri, the duo came together in 1965 and immediately hit paydirt with a string of Pop Protest songs, which signified a turn in the musical tastes of teenage America and the further power of the West Coast to be at ground zero of the answer to the British Invasion.

Trouble was, there really wasn’t a Grassroots – it was a name only, and the first singles (as well as the stunning debut album) were recorded largely by that band of session musicians known as The Wrecking Crew. Since neither Sloan or Barri were particularly interested in going on the road and dealing with all the stresses of having a band, a “symbolic” Grassroots was put together and became the face to many songs which were previously only done by session musicians.

So in 1967, this Official Grassroots made their debut, and even though they weren’t the Grassroots everyone knew so well via Where Were You When I Needed You, they were recipients of considerable popularity during their tenure.

But The Grassroots of 1965 was a considerably different affair from the Grass Roots of 1967. Aside from a spelling change, the personnel was different. And even though P.F. Sloan was still writing material for the group, they were enlisting other members of their label and the songs became much more mainstream Pop. And this perplexed a lot of fans (yours truly included), who thought this version of the band had very little in common with the earlier, more socially relevant one.

But as their appeal turned more mainstream, their popularity skyrocketed and they went from touchstones of the Protest Rock/West Coast Psychedelia movements to an assembly line of hit singles.

This concert, which I have no information on venue or band personnel, comes around the time of the huge hit for 1967, Let’s Live For Today.

The Grassroots may ring no bells with you – aside from the fact that many of their songs have become staples on Oldies stations all around the U.S., and the remaining members do continue to perform occasionally, they sound considerably different than they did, when they were, at the time, a potent force in the evolution of Rock music during the mid-1960s.

Further proof the playing field was a very crowded place.