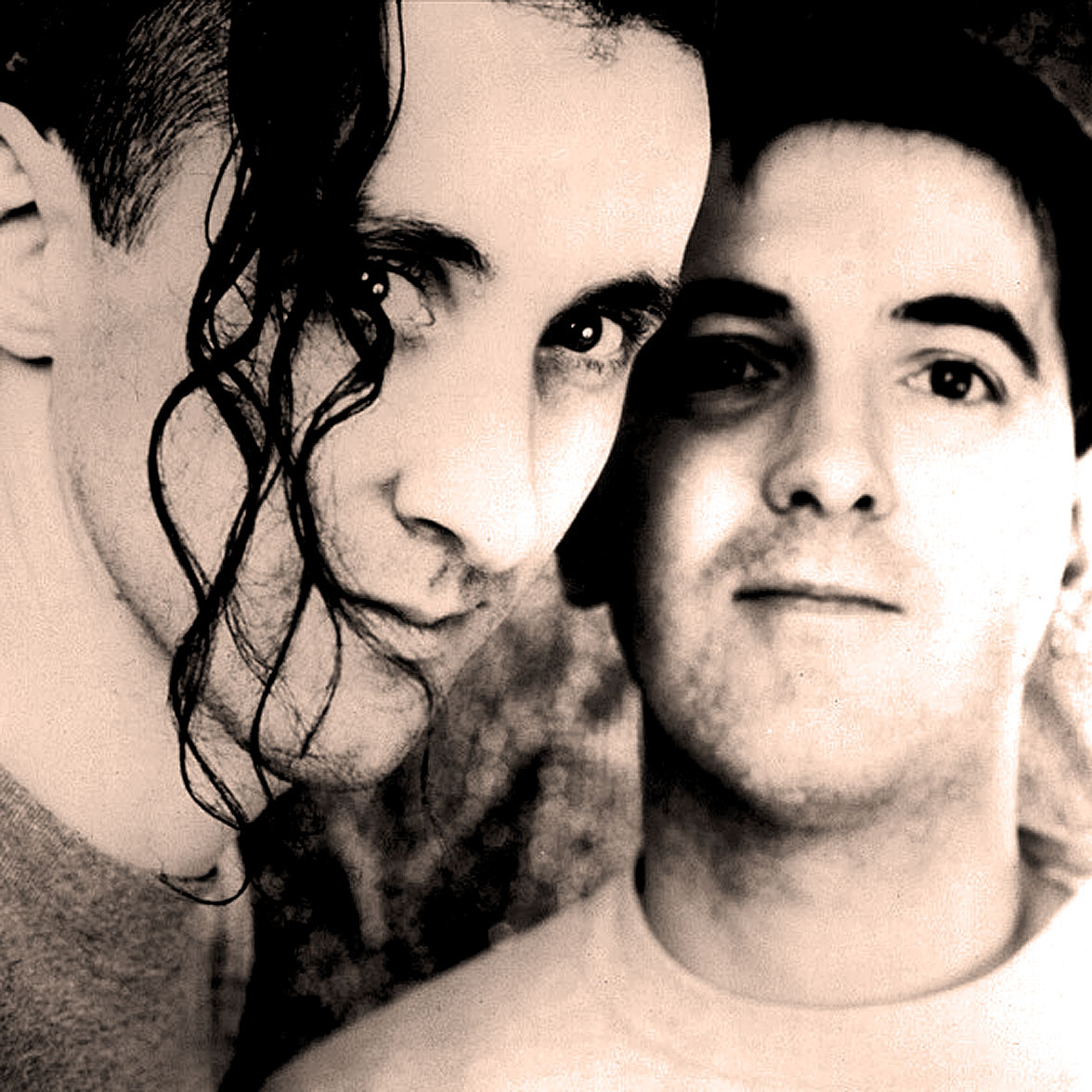 Carter The Unstoppable Sex Machine tonight – recorded live at the Kilburn National in London in 1991 by the venerable BBC for their In Concert series.

Further evidence music was all over the map, and getting further out there by the time the 90s arrived. Carter The Unstoppable Sex Machine (or Carter USM for short) were at the peak of their popularity when this concert was recorded. Initially a duo, consisting of Jim “Jim Bob” Morrison and Les “Fruitbat” Carter, the band added members for their live gigs and it added an extra slice of hardcore energy which was looking for an outlet by this time.

Fueled by Rap and hard rock, Carter USM rode the crest of an enormous wave, which consisted of some six albums before they called it quits (temporarily) in 1998, before giving it another try in 2007. That incarnation lasted until 2014. But they left a healthy legacy, including this rare live performance. Not without their controversies. Fruitbat was alleged to have insulted Michael Evans, the founder of Glastonbury, over shortening their set time. The end result was a lifetime ban from ever playing the festival again.

In 1992, following the demise of their initial label, Rough Trade Records, the band signed a deal with Chrysalis and their popularity streak continued unabated until the end of the decade when they called it quits, at least until 2007.

A mashup of many different styles and genres of music, Carter The Unstoppable Sex Machine became synonymous with the evolving EDM movement and were a huge influence on the Alternative Dance scene.

If you missed them the first time around, here’s another chance to catch what you missed – good concert; high energy and non-stop, for an all-too-short half hour gig.