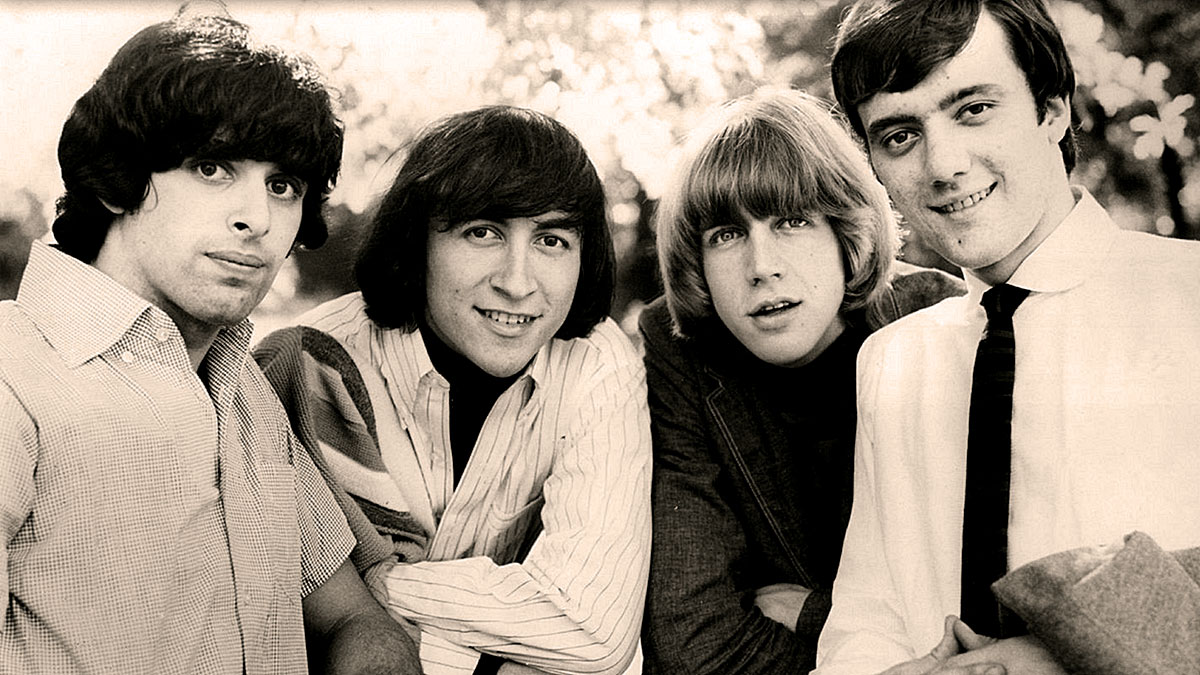 The Beau Brummels – Live In Evanston – 1975 – Past Daily Soundbooth

When The Beau Brummels first arrived on the scene with the iconic Laugh Laugh in January of 1965, it was assumed they were one more band from that onslaught known as The British Invasion.

Imagine everyone’s surprise when we learned they were actually from the San Francisco Bay Area – and what they really represented was the first of what was going to be another onslaught of bands, not to mention social upheaval, from that area up in Northern California.

The Beau Brummels managed to capture the imaginations of people who had their ears to the ground. There was music happening, in fact there was a whole scene developing during the mid-60s. Like a lot of what was going on, The Beau Brummels (and many of the bands which followed) took a deep-seated tradition of Folk and twisted it around. Coupled with the impeccable harmonies of Sal Valentino and Ron Elliot, they became the basis for the San Francisco Sound, which began shortly after Laugh Laugh was released and became an international best seller. Produced at first by Sylvester Stewart (i.e. Sly Stewart of Sly and The Family Stone fame) and signed to Autumn Records, a Bay Area label founded by noted Disc Jockey Tom Donohue – the band scored new heights with a string of follow-up singles and albums before calling it a day in 1969.

The band reunited in 1974, and it’s around that period this concert comes from. Recorded live in Evanston Illinois in July of 1975 and featuring new material in addition to the iconic songs they did early on.

Sadly, the reunion was only to last a year before they broke up again and headed in separate directions – and this concert comes just shy of that breakup.

A band which has slipped into a modicum of obscurity over the years, The Beau Brummels were nonetheless one of the more important bands to come out of the San Francisco Bay area.

Even at his late date, it’s clearly evident Sal Valentino had the gift. They have fallen under the radar in recent years, being considered underrated and underappreciated – but if you’re familiar with them, I would strongly suggest you track down their albums and listen for yourself.