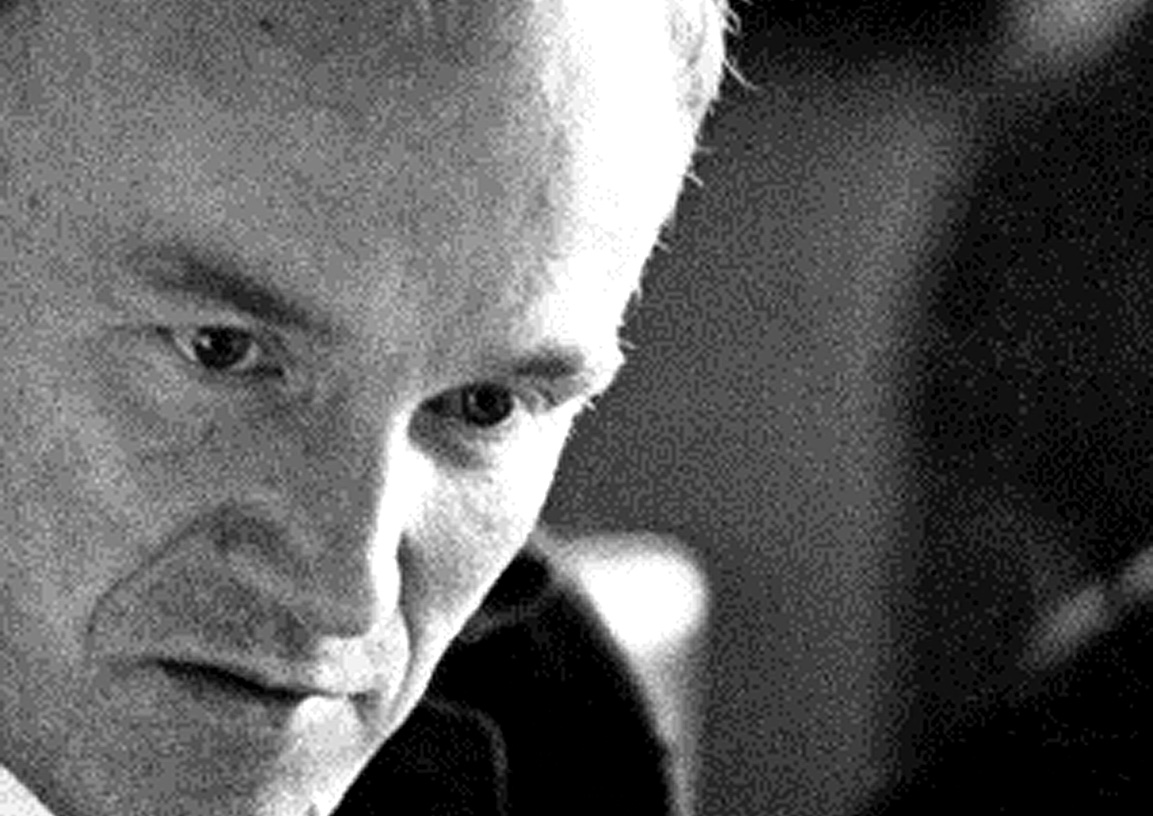 Sviatoslav Richter - one of the giants of the keyboard in the 20th century.

Sviatoslav Richter – one of the giants of the keyboard in the 20th century.

One of the true giants of the piano of the 20th century – a pianist whose virtuosity hasn’t been duplicated and whose mark on the music world has been indelible for many decades.

Since the tapes came from Radio Moscow, they very rarely made announcements – so, if you aren’t familiar with these particular works – the applause will be your guide.

Sviatoslav Richter’s recorded output has been vast – his commercial recordings are mostly all in print, but there is an even larger, and more impressive number of live concert recordings, made by fans and radio networks all over the world. These recordings, as is the case with all live performances, potentially the most exciting. IMO, live performances capture the artist without a safety net – the safety net of the studio and the re-take – or often the patchwork quilt of numerous takes. On the one hand, it’s fine – if an artist has a vision and wants to preserve that vision in a studio setting, there is absolutely nothing wrong with that. My preference has always been hearing an artist in a live setting. Perhaps it’s the tension created by that live setting – the energy that is clearly there, whether it’s acknowledged or not, the occasional slips or lapses of memory – those are the human aspects of the artist. But hearing an artist, without aid of the re-take magnifies a great artist, creates an energy that is unexplainable. From all the reports I’ve heard from friends, Richter conveyed that with ease.

But since Sviatoslav Richter is no longer with us, the next best thing will have to be listening to one of the many concerts he recorded during his career. This is one of them.