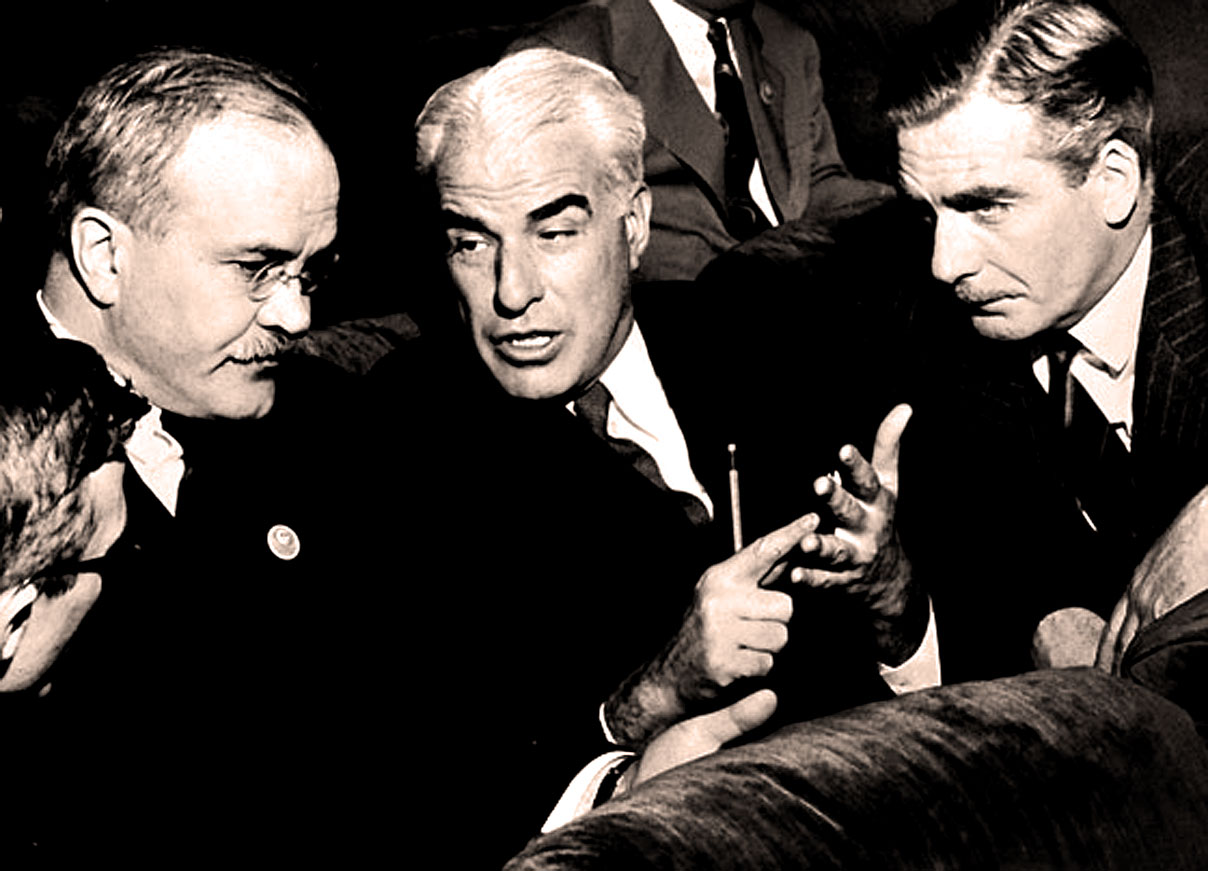 On this July 7, 1945, the world was still at war in the Pacific, but the bigger discussion of the Peace was taking place in San Francisco. In 1945, the first major steps at starting a United Nations were undertaken. The hammering out of a United Nations Charter was an arduous task. But once it had been approved by the governing body of the UN, it was now up for approval by the individual nations governments back home.

On this day in 1945, the provisions of the Charter were up for approval on Capitol Hill. Hearings by the Foreign Relations Committee were slated to begin within a few days. Debate was scheduled to take place in the Senate, and even though it was promised to be quick and decisive, there was concern over how the Charter was going to be ratified.

How was this United Nations going to be any different than the League of Nations, begun after World War 1? More importantly, what was the Charter able to do and not do. Many cautioned that a United Nations Charter alone wouldn’t be the cure for the current state or even prevent conflicts from arising. The purpose of the Charter was to keep the United Nations united and to preserve peace. But it was all predicated on the willingness of all the nations involved, notably the USSR, Britain, the U.S. to making it do so. There were arguments back and forth over the length of time the ratification process needed to happen. Some thought the sooner the better, while others wanted to take time, to engage in full discussions of the charter in order to make it the model of democracy many hoped the UN would be.

This episode of Our Foreign Policy, a weekly program produced by NBC, features Senator Tom Connally (D-Texas), Chairman of the Senate Foreign Relations Committee and vice-Chairman of the US Delegation at the UN Conference and Senator Harold H. Burton (R-Ohio) who was one of the keys movers in establishing an International organization.