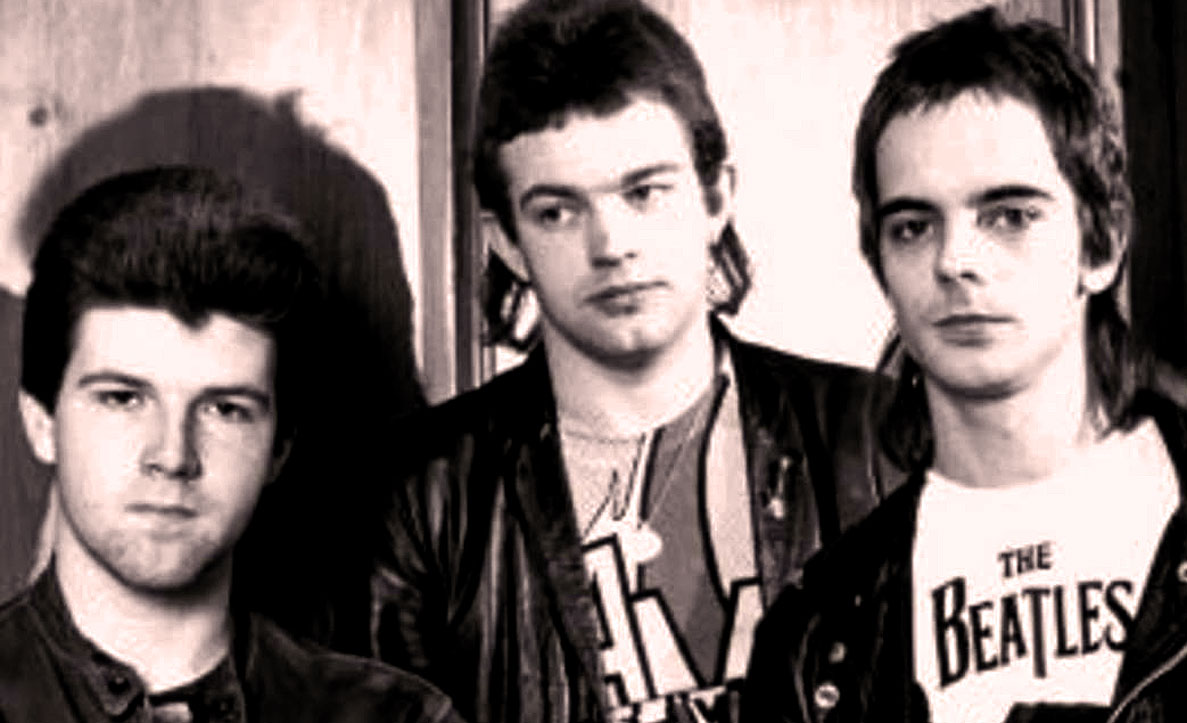 The Vapors - One hit wonders with multi-hit potential.

The Vapors In Concert 1981 – Past Daily Soundbooth

The Vapors – One hit wonders with multi-hit potential.

The Vapors in concert from Guildford and recorded by BBC Radio 1 on February 11, 1981.

Sadly, The Vapors, like many bands from the beginnings of Rock n’ Roll, were often relegated to “one-hit wonder” status – it certainly wasn’t their fault. As is evidenced by this concert, The Vapors were a substantial band with a great following.

But two albums, a slew of singles and one memorable hit, Turning Japanese, and breaking up after three years only added to the irony.

But follow-ups failed to make much dent in the charts, after the stunning debut of New Clear Days, their first album, things seemed to lose traction and The Vapors didn’t equal their early success with their second album or with subsequent singles.

This concert was recorded at the peak of their popularity, and in true BBC fashion, was recorded for the Radio 1 In Concert series. Hearing the band in a live setting substantiates the claim they were a great band who just didn’t equal their initial success.

Unfortunately, a story more often repeated than not. The Vapors did call it quits in 1982 and the individual members went off to other careers – frontman David Fenton became a Music Business Attorney. Lead Guitarist Edward Bazalegette left music to become a TV director with, among other things, two episodes of Doctor Who under his belt. And drummer Howard Smith opened an independent Record store in Guildford, the band’s home town.

So if you’re only familiar with their hit single Turning Japanese, and want to hear more, this concert is a rare opportunity to do that. If you’ve never heard them before, just remember the 80s were filled with interesting and often quirky music – Turning Japanese was huge and is often played on oldies radio stations.

Play loud – and yes, Turning Japanese was played at that concert.