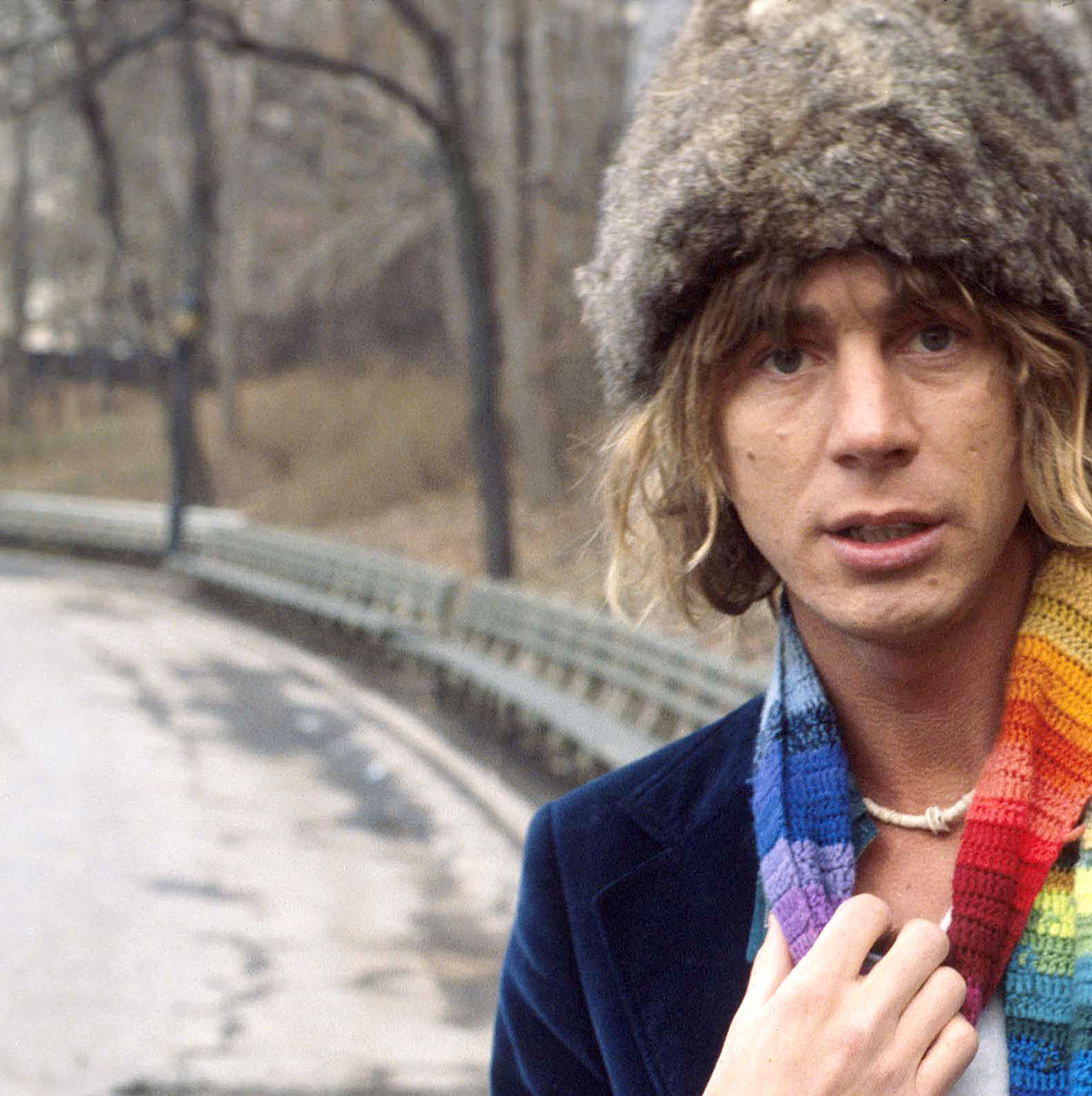 Kevin Ayers - one of the leading lights in Psychedelia and later Alternative music.

Kevin Ayers – one of the leading lights in Psychedelia and later Alternative music.

When news surfaced, some three years ago, that Kevin Ayers had died, it was one of those shocking and sad occasions that instantly recalled all those contributions he had made over the decades and how much had gone unnoticed.

Ayers was a founding member of the iconic Soft Machine, whose debut album shaped the Psychedelic movement and added a level of freeform which paved the way for the transition over to Prog a few years later. It also helped that Jimi Hendrix was a big fan and invited them to open for him during his U.S. tour in 1968. That was a pivotal moment because exposure to the Hendrix audience was crucial and was a perfect compliment. Soft Machine during the Ayers years was a game-changer and many a diehard fan sprang up as the result.

But the Ayers/Soft Machine marriage didn’t last, and Kevin Ayers went off to pursue a solo career, bringing with him an astonishing assembly of artists (established and up-and-comers) who would wind up creating their own influences on the music world over the following years.

That he had a remarkable gift for reinvention only added to his influence. This concert, recorded at Radio Bremen on August 19, 1976  before an audience, came during his most commercial period; one which netted him his only mainstream hit single, Mister Cool. It was ironic, as just two years earlier, he had worked with Brian Eno, John Cale, Nico and Mike Oldfield on the legendary June 1, 1974 album.

But even though Kevin Ayers didn’t received the mainstream accolades many would have hoped for, he was far more influential in the long run than many of them. He was a musicians musician and even though he was pretty much reclusive during the late 1990s, it didn’t diminish his appeal to many artists and bands, particularly those coming up, to cite him as a major influence.

Fortunately, he was coaxed back into the studio in 2005, and his last album, released in 2007, was critically acclaimed and considered one of his best.

If you haven’t heard the music of Kevin Ayers, most of his work is currently available and should be checked out. This is a taste of what a live gig was like. As with most concert recordings, it’s done on the fly and sometimes notes don’t always match up – but that’s a small price to pay for being able to listen to one of the icons of a generation live and up close.